Dixon can cause chaos at Greyville

This five year-old mare has yet to win after six starts and is returning from a 101-day break but is still the one to beat. 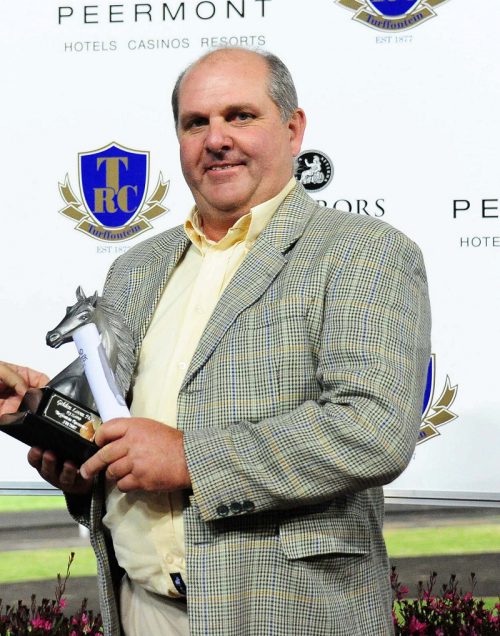 Mark Dixon looks to be the trainer to follow at Greyville today.

Trainer Mark Dixon has his horses in good form and could be the one to be with at Greyville on Wednesday.

The meeting, scheduled for Scottsville, has been switched to the Greyville Polytrack after heavy rain at Scottsville.

Dixon has three runners with strong chances of winning their races, the first being Dundrum in Race 4, a Maiden Plate over 1400m.

This five year-old mare has yet to win after six starts and is returning from a 101-day break but is still the one to beat.

Dixon does not run unfit horses so the break is not a problem and Dundrum is well drawn so if anywhere near the form that saw her be close up behind Gordon’s Cungee and La Gitanila at Scottsville last year it will be good enough for this field.

Dundrum has been runner-up twice on the Polytrack and deserves a win.

Equestris and Black Hall Bar are her two biggest threats but both have question marks hanging over them.

Black Hall Bar often loses her races at the start and Equestris will jump from stall No 11 which will make it difficult for her rider Anthony Delpech.

It is in the last two races on the card that Dixon could really shine for punters.

This Tiger Ridge gelding was full of running when winning over Scottsville 1200m in September last year.

His next two starts were pretty modest but he did show improvement in his latest start when third to Albert over this distance at Scottsville in December.

Scent Of The Tiger has clearly also shown his very best form with his current rider Brandon Lerena aboard him.

This will be the first time Scent Of The Tiger races on the Polytrack but his running style suggests it will not be a problem.

Good To Give and Roy’s Air Force are his two dangers.

Good To Give returned after a lay-off that saw him being gelded to finish runner-up behind King Django so could be better than his current mark of 79.

Roy’s Air Force is capable of a strong finish when in the mood and his third behind Panza over this distance at Scottsville brings him into this race with a winning chance.

The Captain Al gelding Captain Chaos showed good promise as a three-year-old when winning some nice races and he could bounce back to form and take Race 8, a MR 93 Handicap over 1200m.

Captain Chaos won off his current mark of 92 in May last year and although unplaced in his next four starts he is back in a handicap.

He was clearly in need of his latest start when 4.70 lengths behind his talented stable companion London Call and the four-year-old gelding is likely to go off at a decent price so is worth an Eachway strike. 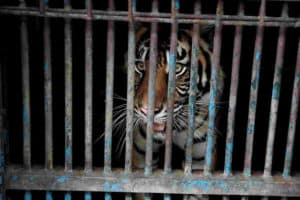 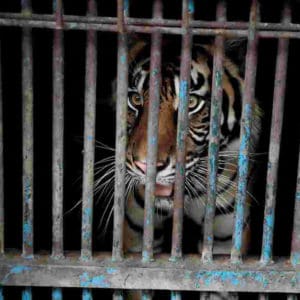