An escape into ink

It is said that when Viggo Mortensen was preparing for a role in the Russian Mafia thriller Eastern Promises, he studied Russian gangsters and their tattoos. 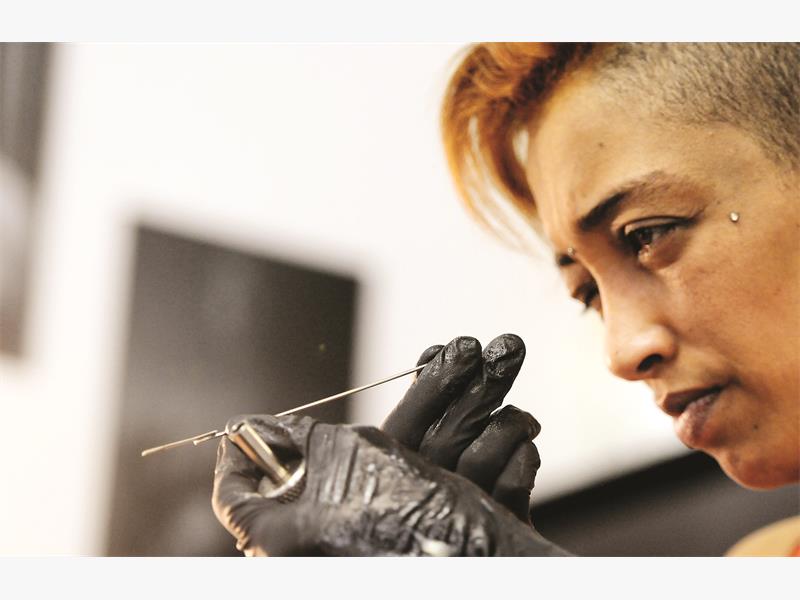 The tattoos that he wore, according to the New York Daily News, were so realistic that diners in a Russian restaurant in London fell silent out of fear until the actor revealed his idenity and admitted that the tattoos were for a film. Indeed the most iconic scene in that film is when Mortensen’s character Nikolai stands before Mafia dons in nothing but his underwear so they can see his life story through his tattoos.

Mortensen explained the significance of the tattoos in the same article.

“I talked to authentic gangsters and Gilly McKenzie [organised crime specialist for the UN] about what the tattoos meant and where they were on the body,” Mortensen said. 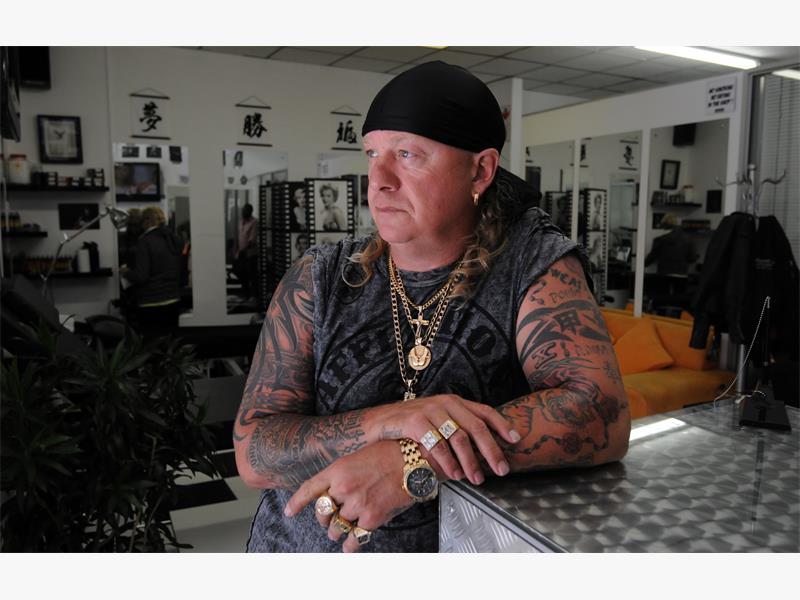 “And also what they said about where the wearers had been, what their specialities were and what their ethnic and geographical affiliations were. Basically their history – their calling card – is their body.”

Mortensen’s performance was so good that he was nominated for an Academy Award for Best Actor.

At Durandt Ink, in Norwood, bad ass characters like the one Mortensen portrayed adorn the walls next to sport stars and musicians who all boast elaborate body art. Nick Durandt is the boss, and famed boxing trainer has been fond of ink since he was a youngster, and the numerous tattoos on his body tell their own story.

“I had my first tattoo when I was 12 years old and since then I have had tattoos done all over the world,” explains Durandt.

“My Las Vegas tattoo was done in that city at four o’clock in the morning. It is my favourite city in the world, and basically the tattoo represents my time there. I have boxed there, I have made money there and I got married there, so it has meaning in it.”

Durandt Ink is a clinical operation that proudly announces its credentials as a safe place to get inked. Hip hop music blares from the speakers and a flat screen television adds images. The parlour has yet to see gang members request work in the five months that it has been operational with most of the clientele being working professionals. 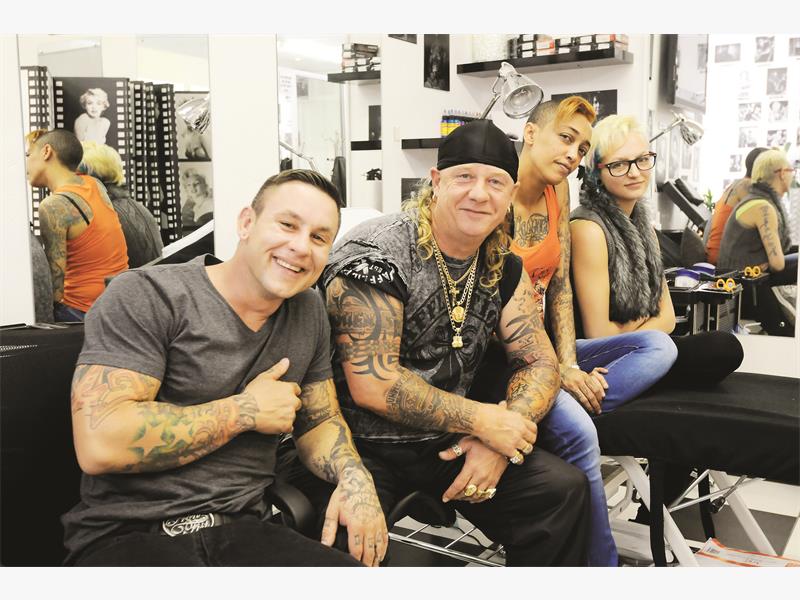 “Tattoos are not for bad guys anymore,” says Durandt.

“It is more accepted in today’s society more than it was 20 years ago. However, gangs from across the world use tattoos to signify their allegiance to a particular group. I know that gang tattoos are the norm in the Philippines, Mexico and the US, with the Bloods and Crips and so forth. There are certain gang structures in South Africa that utilise tattoos, but we are yet to see that in this shop. But if they came in with a print and want a particular work done, we would do it. ”

Durandt’s lieutenants comprise artists who prefer to be known by their first names or monikers. Jono has been in the game for a while and has the sort of build and accent of a man who has been on the other side of the tracks. Cindy or Sin-D’s tatoos may appear as a rebel, but she is gentle and a passionate exponent of her craft.

“My tattoos reflect my history and what I am currently feeling or going through,” explains Sin-D.

“It is all very personal to me. In essence I don’t have to talk, my life is written on my body through tattoos. And as an artist, although I have been doing this for many years, you learn something new everyday.”