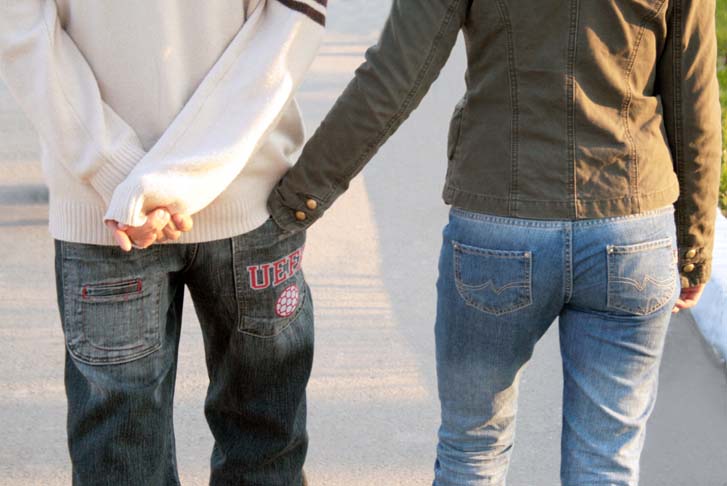 Social media went abuzz after news of this Facebook page that left most shocked and some disgusted. You can now find yourself a sugar-daddy, preferably called ‘a blesser’ on social media with the help of a group called ‘Blesserfinder’. A ‘blesser’ is usually an older, rich benefactor who spoils his young women in exchange for sex.

The trend apparently started on social media, where unemployed women were posting about their posh lifestyles, claiming they had been ‘blessed’. This eventually steered users on these platforms asking the girls who their ‘blessers’ were.

While the grouped has been regarded as immoral, it promises that it will set women up with a ‘blesser’ in their area and put an end to all their financial distresses.