Mthethwa says he has tried to move away from indoctrination as to how gospel music should sound, receiving a backlash from the 'conservative church'. 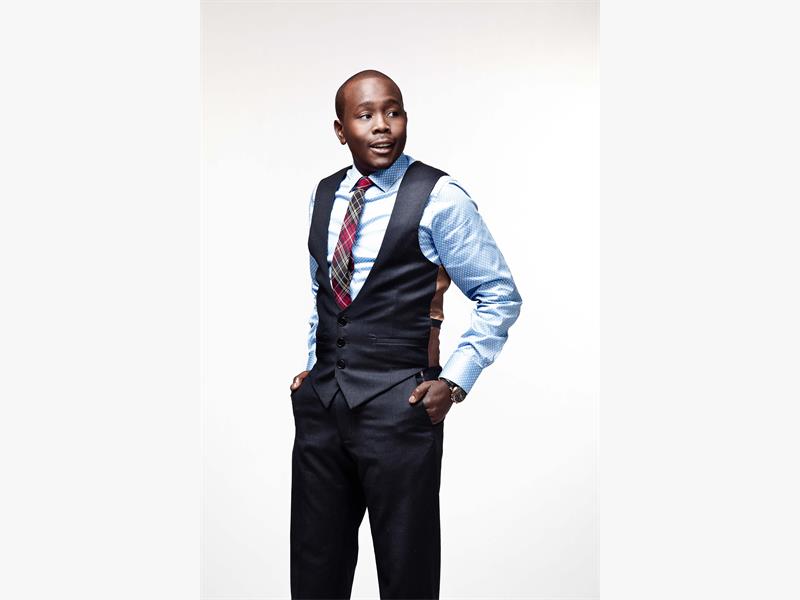 The gospel star says he has received criticism for his latest release titled The Dawn. Speaking to iol, the Ushilo Wena hitmaker says he has been told that he has “fallen” and that he is not a Christian anymore by people who do not like the hip-hop feel to the music. He says the worst criticism he has heard is that he is an Antichrist.

“I feel that there is no middle ground when it comes to this project. People are either going to like it or hate it. We decided to go hard in terms of what we believe in this project. I feel like there are a lot of safe zones in gospel today where you know that if you just sing an old tune then someone can relate and they will cry. We can’t do that. I think that people like new material,” he told the paper.

Speaking to The Citizen‘s sister publication Connect, the season 8 Idols SA winner says he fused his soul and gospel roots to bring vibrant and uplifting gospel music with his latest offering. Featuring The Uprising band, The Dawn brings a youthful twist to praise and worship which the singer-songwriter describes as “alternative”.

On the title of the project, Mthethwa told Connect: “Gospel music is in such an interesting position in our lives where we can play at a continental level and at an international level…I believe that it’s a dawn, in that this might be the direction that we are going with gospel music. A direction where younger people like us are involved in praise and worship and the gospel genre as a whole.”

Mthethwa says his album has a modern feel to it, “it was experimenting with the things that we young people love to hear today. So if I am listening to a Drake album, you will get something that’s reminiscent of that too.”

It is these high-energy hip-hop, house and rock sounds that have earned him criticism from the “conservative” church.