Want to get into the running game? Here's everything you need to know. 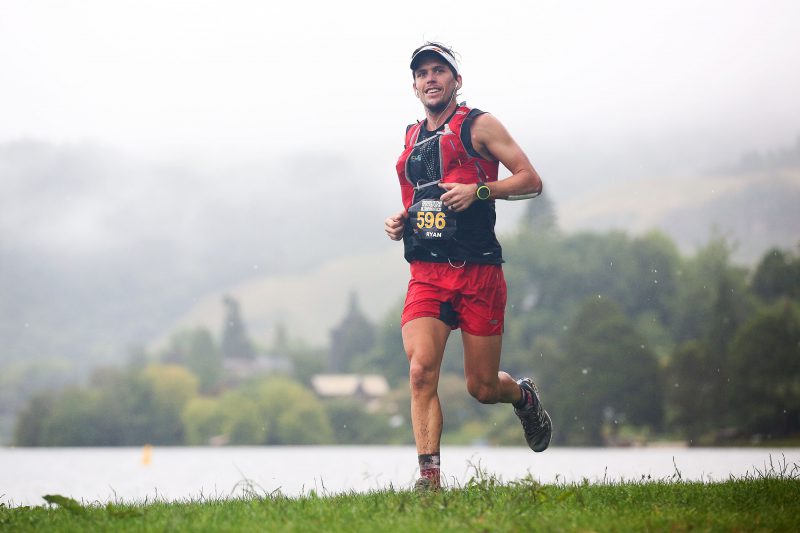 There’s nothing like gulping your last burning breaths of oxygen as you cross the finish line. Running encompasses some pain, but its overwhelming moments of euphoria have made it a favourite for centuries – just take a look at those ancient Greek amphoras depicting running on display in museums around the world.

That could be because there’s no bad time for running. Rain, wind, winter or summer, runners take to the streets (or cleared fields, back in antiquity) around the world every day.

But like most road runners will know, weekdays are for training and weekends are for collecting yourself some medals to impressively display around your home.

If you’re new to the running game, navigating the Gauteng running calendar is easier than it seems. Log on to websites like runnersguide.co.za and you might be confused about when and where to run a race.

In even simpler terms: if you enter a race on Saturday you will likely run in Pretoria, while Joburg (and its surrounds) have races on Sundays.

It also means if you’re from Pretoria or Joburg you have some of the best opportunities to explore your sister city.

With the Vitality Run Series dominating the Johannesburg running scene over the next two months, perhaps now is the time to head to Pretoria to see what it has to offer.

If you’re not affiliated to any running club, just remember to get yourself a temporary licence before pounding the streets.

Where: The Big Red Barn, Olifantsfontein

Entries: available from entrytime.com and on the day

Entries: available from entrytime.com and on the day from 4.30am

Pound your way to health Sefako Makgatho half marathon and 10km

Entries available on the day.

All entries on race day

Entries available from entrytime.com and on the day from 4.30am

Entries: through entrytime.com and on race day