What will DStv do to survive?

DStv’s problems aren’t quite the same as TopTV’s were. 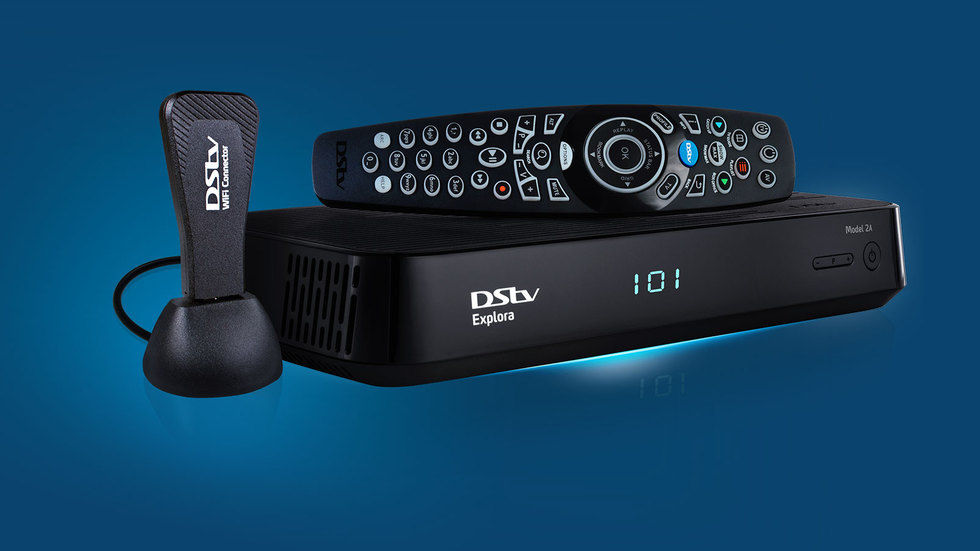 DStv is ready to ring the changes, but will it be enough to give them the advantage over their competitors?

Adding to that, customers experienced billing system and debit order problems, a waning channel line-up (with no premium TV channels) and channels that abruptly vanished while you were watching.

A relaunch of TopTV to StarSat was supposed to rescue the whole operation, but alas…

This has left DStv as the sole digital satellite service still running in South Africa … But are they headed the same way as TopTV, and, if so, how can they rescue it?

DStv’s problems aren’t quite the same as TopTV’s were. We here at Compare Guru recently posed the question – will DStv soon be a thing of the past? In this, we highlighted customer dissatisfaction with DStv’s repetitive programming and the complete futility of their Box Office while live streaming remains such a budding industry.

Just take a look at Netflix.

Digital Terrestrial Television has also become the global alternative to analogue television. South Africa isn’t quite there yet – because the rest of the planet makes it’s way all around the solar system while we’re still trying to get our pants on. However, it’s only a matter of time.

The aim of DTT would be to provide users with a variety of different channels at no additional cost, which would throw a broomstick through MultiChoice’s bicycle spokes.

This change would increase usage in online channels. People could afford a better, faster internet connection because they won’t be paying for all-day every-day Kardashian regurgitations.

Also, all analogue TVs are able to transfer to digital. All you need is a digital set-top box (what the US calls a cable box and we know as a decoder), which gives you access to digital channels, free of charge.

Heard of DStv Now? It’s the live streaming mobile option for DStv subscribers. You can watch live sports or series on your phone or laptop, and it recently broke live streaming records with the Mayweather/McGregor fight.

Previously, you’d have to have a full Premium subscription, but now the service is available to Premium, Compact Plus and Compact customers.

You may be asking, why is that better than streaming anything you want for free from websites? Well … Uhm … You’ve got us there.

You may also be wondering what Compact Plus is. DStv recently renamed their Extra package Compact Plus. This change is set to eliminate any confusion between the Extra package and the company’s XtraView service that allows customers to connect more than one decoder under one subscription.

We know. It’s absolutely riveting stuff. They’re changing the whole game. Nothing will ever be the same again. MultiChoice has also announced a special surprise for their Compact customers. From 1 September, Compact customers will get a chance to try out Compact Plus at no additional cost for the whooooole month.

Well, that’s nice of them. We know that Compact users have been craving that KykNET for some time now. Elsewhere, MultiChoice Zambia have announced price reductions on their packages a few days ago, which is great if you live in Zambia.

“We recognise that our customers are living in changing economic times and want to reward them for their ongoing loyalty and support by providing them with the best local and international content,” stated MultiChoice Zambia acting managing director Ngoza Matakala.

Netflix competitor Showmax is a video-on-demand service. You can watch whatever you want, whenever you want. According to industry sources, Showmax is being integrated into DStv.

It’s expected that their services will become available on DStv’s digital platforms, with further speculation that there might be a bundling of Showmax with DStv subscriptions.

This may also mean that content previously exclusive to DStv will now be available through a video-streaming package. This means no satellite TV subscription. Naspers may also plan a full merger of Showmax into MultiChoice. Spokespeople for both companies have confirmed that collaboration was an option.

Will this, coupled with Supersport (which is genuinely one of the best sport bouquets in the world) give MultiChoice the edge over its competitors? Perhaps a better route would be to address their key failings.