Power Within Me Tour aims to inspire

A CEO, radio presenter, top comedian, and an entrepreneur walk into a bar. 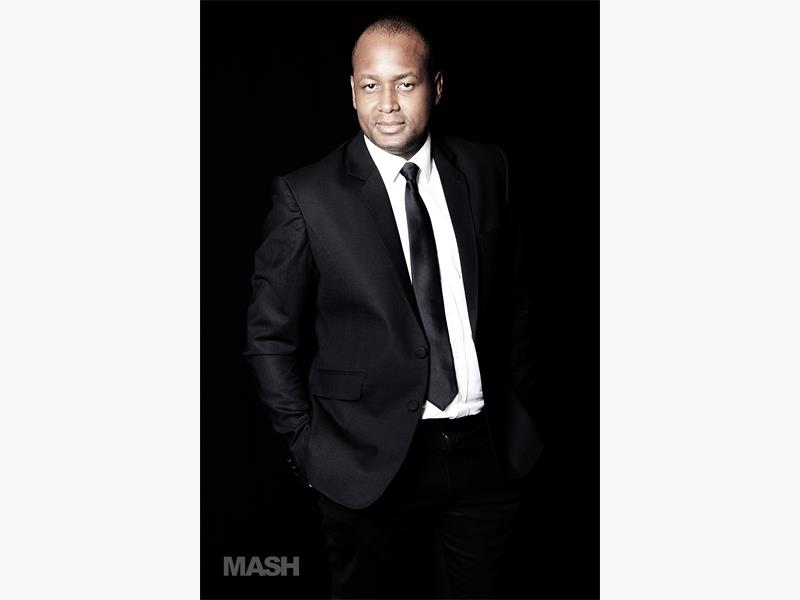 LEADER. The tour will focus on unearthing the potential that lies within.

This can easily be the beginning of a bad joke, but this bar actually contains within it a wealth of knowledge and its patrons should be so lucky to sip from it something more potent than alcohol. Because this veritable foursome is determined to unleash the power within. CEO, businessman and motivational speaker Bonnke Shipalana leads this ensemble cast – which comprises Power FM presenter Azania Mosaka, comedian David Kau and entrepreneur Andile Khumalo – in the Power Within Me Tour.

This is the first South African tour of its kind, and it will be experienced by 10 cities throughout South Africa. The tour is aimed at emphasising how individuals have the power of greatness within them.

“This two-hour session will focus on the wilderness experience, which no human being can fully avoid,” Shipalana says.

“It is the path we must all travel. It can take the form of depression, a crisis of faith and one or more dramatic life events – of which the list is endless. It is not a joyful time; often it is a time when we feel alone, deserted and dying of spiritual thirst in the midst of the debilitating spiritual drought.”

The story of disgruntled employees in well-paying jobs is a common one and many feel in a rut and stifled in such environments. Shipalana advocates for people to really realise their own power in order to bring an end to the existential unhappiness brought on by missing one’s purpose.

“The Power Within Me Tour is to encourage people to decide what their future holds, based on what is within them rather than what the external world is telling them,” Shipalana explains.

“Its easy to get caught up with statistics and what the world says about the probability of something happening. Like people saying that they won’t get married because of the high divorce rate. So instead of letting external factors influence your future, let your internal factors determine your future. We are trying to re-engineer our thinking path by realising our own path. Great leaders usually come out during tough challenges – and that is what the core of the tour is about.”

Shipalana chose his team carefully because all these people defined their own path instead of sticking to what they studied or what the world told them they could and could not do.

“Andile Khumalo is a qualified harted accountant and, according to the world, he should be sitting somewhere as a CFO of a bank or government department,” Shipalana explains.

“But he didn’t allow his qualification to dictate his path. He was passionate about entrepreneurship and decided to go and help others start their businesses. David Kau has a BA degree and could have been a teacher if he wanted to, but he wanted to make people laugh because that is what his calling in life is. I am a qualified economist, but I did not allow that to define me. So it is integral for people to chart their own path in life and not let circumstances deter them.”

The talk engages the spiritual as well.

“The sessions are very spiritual – and by spiritual I don’t mean religious,” Shipalana continues.

“This is an opportunity for you to reconnect with your spirit and let go of the connection with the world. It’s about re-awakening the purpose within you.” 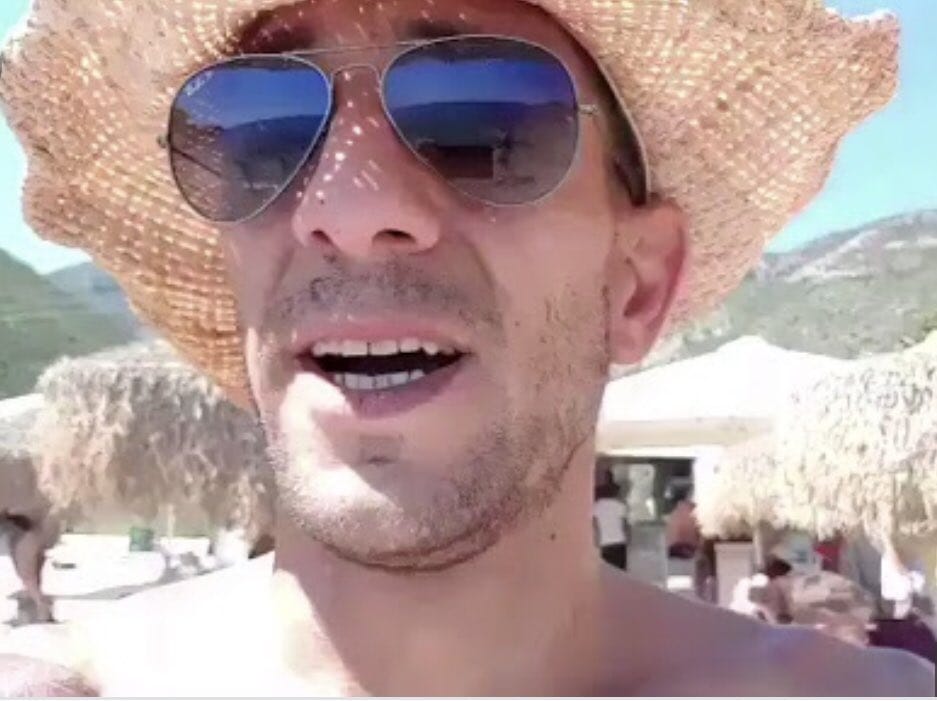