The winner of top song from each station, overall hit song and song of the year will all receive cash prizes. 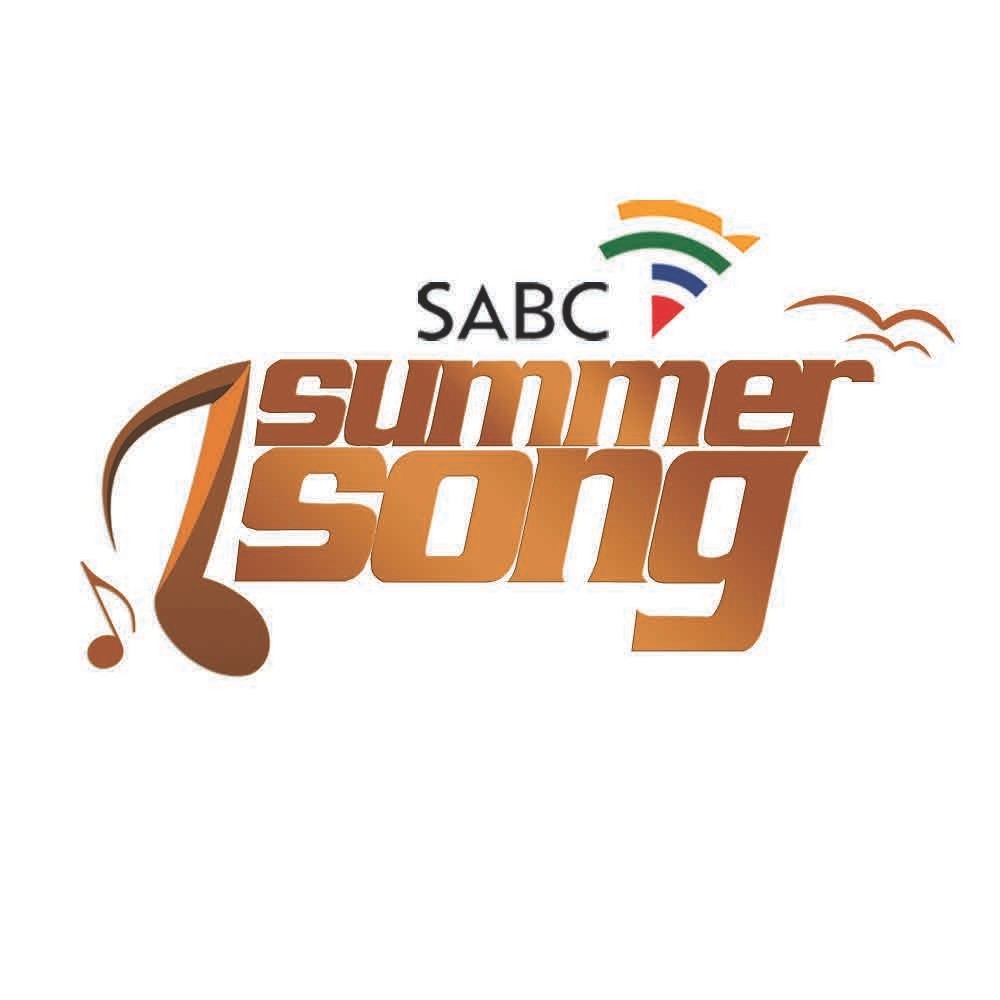 The SABC Summer Song of the Year voting format for this year has been overhauled to ensure much greater competition, nationwide participation and financial reward for all artists voted for from all the radio stations.

The theme for this year’s competition is “Every station has a winner”.

Campaign spokesperson Sonia Motaung said the aim was to reward the most popular song of the year through a public voting process that listeners of all the SABC radio stations are encouraged to take part in.

For the first time this year, the artist of the top song on each radio station will receive R10 000. The overall hit song will pocket an extra R150 000. The song-of-the-year winner among all the stations will walk away with a handsome R180 000.

The winning song will be announced on New Year’s Eve live on SABC1 at midnight, and will simultaneously play across all SABC radio stations at 12.10am.

The list of songs to be released next week will have one criterion to qualify as a candidate: it must appear on at least five radio stations with no restrictions on how much it is played.

Listeners will be able to vote for the favourite song using the number 33175 as soon as the list of songs has been announced.