Tabac gets a new face and Sorbet Man trims edges in Hyde Park. 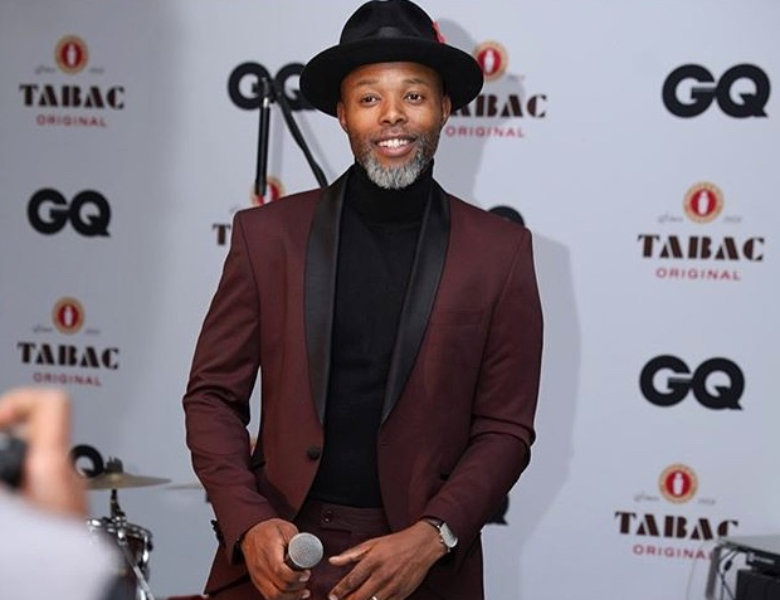 While keeping up with the Joneses, Joburg’s eligible and trendiest men from all corners of the city have taken to not only walking the talk, but looking good while making strides.

Whether in corporate spaces or red carpet stops, being well-groomed and smartly dressed could be the only thing standing between your next promotion or receiving accolades.

With roots in Germany, Tapac is one of the world’s leading men’s care brands, with products from skincare and fragrance.

Brand manager Stacey Heymann said: “As a brand, we are incredibly excited to have partnered with Thapelo Mokoena in order to reinvigorate the brand in South Africa.

“Through his incredible career to date, he has positioned himself excellently in his field. His authentic representation of the brand personality made it a relatively easy process to select him from the many other candidates for this role.”

Signing on as the official brand ambassador, Mokoena will be in all brand-related campaigns regarding the programme of activations, as the embodiment of the brand’s ethos: You are the original.

A true original, Mokoena boasts an impressive list of accolades, including hosting the South African Fear Factor, participating in the Strictly Come Dancing competition and his roles in the acclaimed films DRUM and Long Walk to Freedom.

He produced and played the lead in the independent film, Skyf, and has appeared in an array of TV dramas and soapies.

“I have had many amazing partnerships throughout my journey in the arts, due to an ideal synergy of ideas and minds.

“Tabac is a true fit for me. I’m a fan of real and original. It was an easy choice to make. Grooming is a big part of my journey and career. Partnering with a grooming giant at this point in my career is a classic case of timing meeting preparation. It’s a win-win. The sky is the limit,” said Mokoena.

Opening its doors for the first time in Hyde Park, men’s grooming franchise salon Sorbet Man introduced new and old clients to their new home. I

n true gentlemen’s club style, whisky and champagne were on tap as the dukes were treated to hair trimming, beard shaving and nail buffing stations.