Speaking out after abuse

What drives a father to violate his daughter, not once, twice, but incessantly? Has he convinced himself that what he is doing is acceptable, harmless or something he's owed? 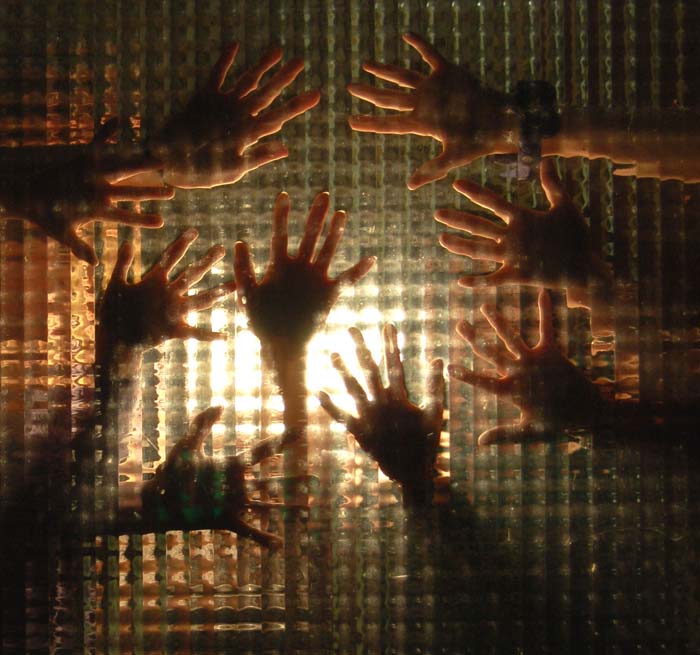 Bea Ellemcy does not have the answers to these questions. She cannot tell you why her father did what he did, but she can relay the story from her own experience – violated by one of the people who was supposed to love and care for her. Still frightened, decades later, by the prospect of speaking out, Ellemcy chose instead to write her story down, and the result is the book Chasing Rainbows.

But it is not her story alone. It is the tale of her entire family, whose hearts were hardened by fear and secrets that turned their physical lives into an exercise in subsistence.

“My siblings approved and gave enthusiastic if rather limited input to the book,” she says, “with the exception of my brother, who said to go ahead but that he could not help because he had blocked out those memories. I gave the book to my sister and trembled as she read it but then she put her arms around me and assured me that it was a good thing.”

Though written with the intent of sharing her harrowing account with her own children, Ellemcy’s words have proved a source of healing for readers, as well as demonstrating the capacity for hope and forgiveness people can have.

She explains: “My older sister and I managed to block most of the bad memories in the safety of a busy lifestyle, but as I entered my fifties I began to have flashbacks, mostly in pre-waking dreams. Writing it down, I often felt the presence of my ancestors guiding and consoling me amid tears, frustration, broken pens and copious amounts of crumpled paper. I struggled to forgive my father for our difficult childhood, but in writing Chasing Rainbows I found peace of mind.”

Ellemcy also found that in the cycle of blame, she had to forgive her mother too. Her story helps to highlight the nature of abuse in family situations, which is often masked by the ordinariness of life. 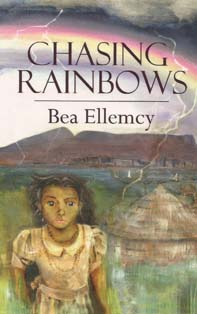 “There is happiness amid the abuse. There are happy times; children’s parties, family outings and ‘normality’, albeit with trepidation and fear of the next bout of uncontrollable anger,” she says.

When asked about her decision to write under a pseudonym, Ellemcy says that despite her bravado in writing the story, anonymity brought with it the confidence to share even the most deplorable details; those most likely to incite change.

“It was so much easier writing as someone else. Not having had the privilege of counselling for the abuse, a deep hurt is still somewhere in my heart,” she says.

“I do, however, believe that given proper counselling – especially at a very young age – that those who have survived abuse can certainly lead a good life.

My best ‘medicine’ is when my children tell me what a good childhood they had. I have also been told on a few occasions by those having read the book that they understood the character of their abuser more and could begin feeling better about themselves, knowing it was not their fault.”

Tshwane parents found guilty of child neglect after trying to sell baby for R500
1 week ago
1 week ago
PREMIUM!

Tshwane parents found guilty of child neglect after trying to sell baby for R500
1 week ago
1 week ago
PREMIUM!