The best and worst looks at Rihanna’s 2019 Diamond Ball

Much of the fashion seemed to be divided into two colours – darks and soft sorbets. Grammy award-winning singer Rihanna lit up the internet last week with speculation about whether or not she’s pregnant. All because of a designer Givenchy haute couture gown that was slightly ruched in the front.

The mermaid style black and white ensemble had an interesting, beautifully sophisticated silhouette that could make anyone wearing it look like they’ve had a slightly large lunch.

Rihanna hosts her ball-with-a-cause once a year and all proceeds are given to the Clara Lionel Foundation (CLF) that she created. The Barbadian native named the CLF after her grandparents, Clara and Lionel Braithwaite. 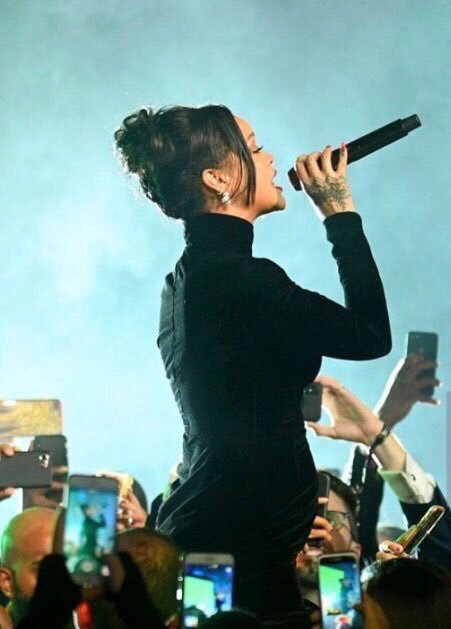 The foundation offers emergency medical services, some including oncology and nuclear medicine, for people in Barbados.

This year’s ball to raise funds for this good cause in New York was themed Diamond. Filled with urban music royalty, much of the fashion seemed to be divided into two colours – darks and soft sorbets – and there were some lost causes.

Here’s a list of the best and worst dressed:

Host Rihanna is the pick for the gown. Her makeup was simple best dressed title, although her turtle-neck, velvet mermaid dress had tongues wagging. The silhouette was elegant and chic with a sprawling white crinoline hemline, giving the gown a creative twist.

Accentuated by elegant, white Fenty heels, Rihanna went for the minimalist approach with very little jewellery and a high bun with loose side bangs.

DJ Khaled wore a black suit and wife Nicole Tuck wore a black and white zebra print dress that showed off her growing baby bump. Khaled was seen stroking and kissing the bump in almost every picture. 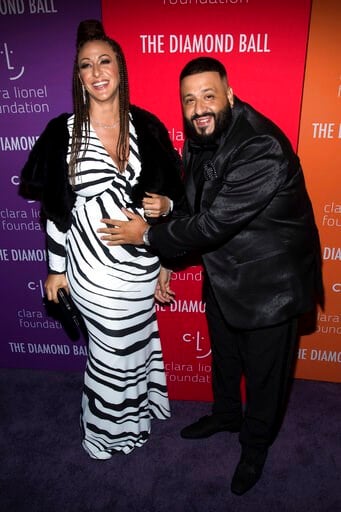 Worst dressed of the darker shades goes to the recently released from jail rapper ASAP Rocky, who looked like he just couldn’t be bothered. He wore an extremely confusing oversized blazer, T-shirt and shorts. It looked as though he had thrown it all on in a hurry.

He also wore socks and what looked like schoolboy Toughees. Perhaps his recent trouble with the law in Sweden, where he was found guilty on assault charges but spared more jail time, is affecting his fashion sense. Whatever it is, it’s not working and needs to be fixed. 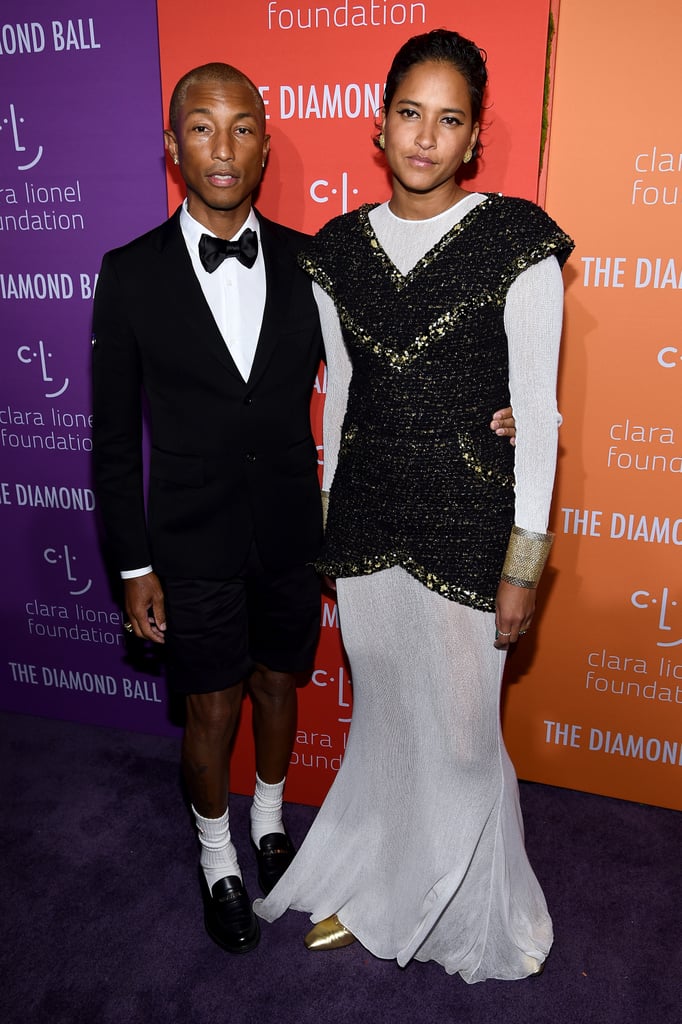 Best dressed in the lighter sorbet colours was rapper Cardi B. The rapper had on a gorgeous dreamy Georges Hobeika three-tiered gown.

Her makeup was simple and coordinated well with her princess-like frock. Her hair was styled with soft, curly tendrils cascading down the sides of her face.

Rapper G-Eazy outdid all the men in a well-tailored ice-white suit which worked perfectly without a tie. He was accompanied by his Dutch fashion model girlfriend Yasmin Wijnaldum in a sheer salmon-shaded gown.

The worst dressed in this category was singer Normani, whose ill-fitting gown made her look as though she had to hold her breath for the entire event.

The dress, by Australian-based label J’Aton Coutur, had a single long sleeve on one arm only, giving it an incomplete look that only works on fashion runways.

Sharing this award with Normani is beautiful, leggy model Cindy Bruna, who seemed to have missed the memo. The less said about the mess of grass-green fabric she wore the better. 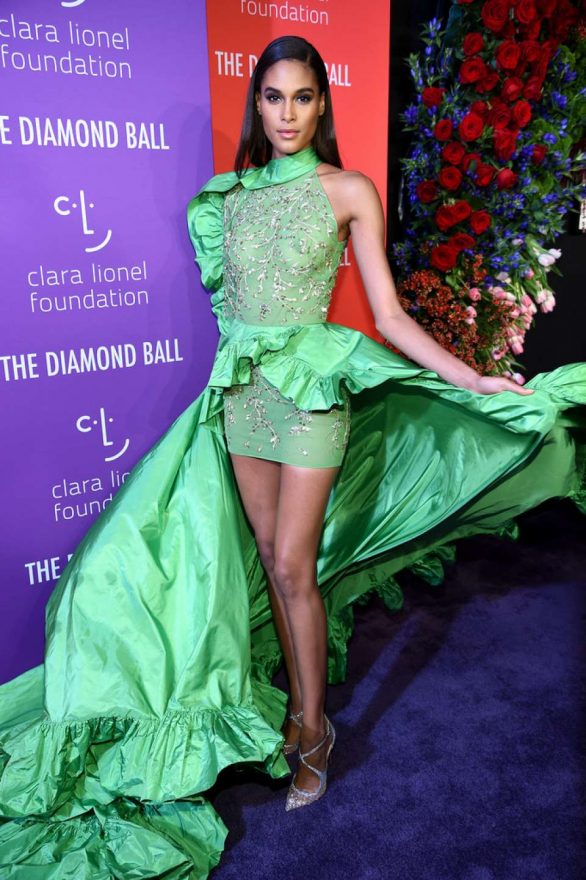