SA Satanic Church has Twitter users all hot under the collar

Social media are 3 months late but the comments are hilarious! 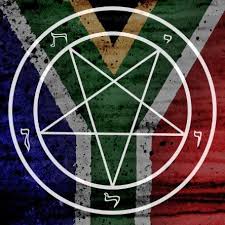 Almost three months ago, The Citizen broke the news about South Africa’s first-ever registered Satanic Church opening in Cape Town’s Century City – and we received some backlash about the article from readers.

However, the excitement quickly died off.

But now, it’s like the fires of hell have ignited Twitter and comments are pouring in: ranging from genuine concern to outright hilarity. 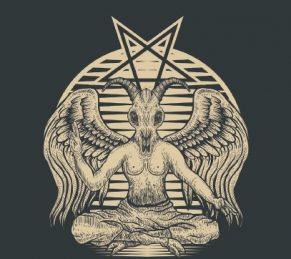 Of course, we live for the funny comments, so here you go:

@BLomudze wrote: “I blame Bill Gates for this, don’t ask me why cause I also don’t know why I jus do… #SatanicChurch.”

Meanwhile, @TheRiseofAkim said: “Most of you on this app should attend this church….coz yhooo the devil in you, need to be contained.”

In order to dispel some of the misconceptions people may have about satanism, Adri Norton and Riaan Swiegelaar, the co-founders of the church, said their church is not a get-rich organisation but rather a religious one. 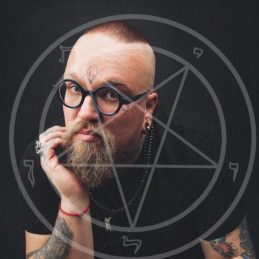 Riaan Swiegelaar, one of the co-founders of the Satanic Church.

“We do not sacrifice humans or animals, there are no initiation ceremonies, and we do not worship a devil or even acknowledge a devil,” said Swiegelaar.

Swiegelaar added that they were not after your children, nor are they part of the Illuminati or a cult.

To which @BLomudze Tweeted: “We have to visit this satanic church to hear Satan’s side of the story, #SatanicChurch.”