She further states that the panel at the SAMAs who nominate the artists are 'old heads' and wouldn't understand her music. 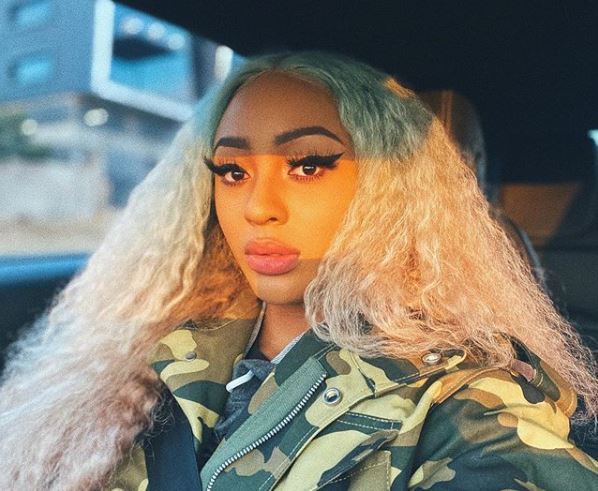 Rapper Nadia Nakai isn’t too pleased that the South African Music Awards (SAMAs) did not recognise her music as she was not nominated.

Nadia responding to fans after they noticed that she was not nominated for best hip hop album. Her debut album Nadia Naked was released in June 2019, she did say she submitted her album for consideration in the hip hop categories.

Answering a fan she said: “Babes I did… it’s definitely the last time I’m doing that shit though! On God.”

She further states that the panel at the SAMAs who nominated the artists were ‘old heads’ and wouldn’t understand her music.

Old heads on the panel they wouldn’t understand my album. https://t.co/KqYAxlqmNa

“Listen, I know my album is good… I’ve been around too long to know that these awards don’t really mean shit.. imma keep moving…always.”

The award show is going to be separated in five parts virtually this year airing between 3 and 7 August, with the first four episodes being 30 minutes long, while the fifth one will be a 45-minute grand finale.