‘Dinner at Somizi’s’ to continue despite intellectual property rights allegations

Hastings Moeng alleges that he is the brains behind the hit show. 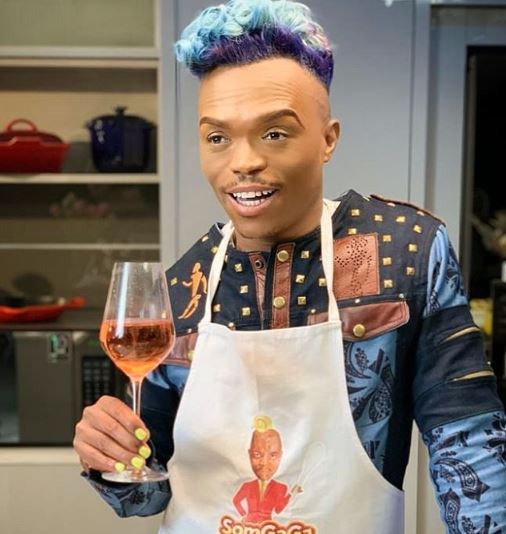 Media reports on Tuesday evening claim that popular cooking show Dinner at Somizi’s is based on intellectual property theft.

The Sowetan reported that media personality Somizi Mhlongo’s show on Mzansi Magic was an idea by Hastings Moeng. Moeng alleges that he is the brains behind the hit show and has evidence to prove it.

Former radio host Eusebius McKaiser detailed the allegations from Moeng on social media and published the emails Moeng sent to Somizi and his team years ago.

“In the 28 July 2014, Hastings Moeng wrote to Somizi and Themba to propose Dinner at Somizi’s. The correspondence is below of that email. You will see the proposal is materially similar – identical frankly – as the show, we now see on TV, to the surprise of Mr Moeng.”

On 28 July 2014, Hastings Moeng proposed #DinnerAtSomizis to Somizi & Themba. The description of the show is materially similar to the one now flighted (to the shock of Mr Moeng). See the 2014 email below and decide for yourself. (1/2) pic.twitter.com/QVcpJIAY8o

The show’s producer received an email from Moeng in September 2016 detailing how the show should work and the summary of the show matches the emails Moeng sent.

On 2 September 2016 Hastings Moeng wrote to Legend (the current producer) with a synposis for #DinnerAtSomizis . You can see the treatment synopsis below. And judge for yourself.

Why is IP theft so rife in entertainment? Multichoice is being coy despite being shown this. (2/2) pic.twitter.com/A8Nwnu7Haa

McKaiser then went on to say many creatives have experienced this kind of alleged intellectual property theft.

There are also allegations that MultiChoice was aware of this and attempted to persuade Moeng to not have his attorney involved in the negotiations behind the scenes.

Spokesperson for MultiChoice Benedict Maaga said: “MultiChoice is aware of the allegation made by Hastings Moeng in relation to Dinner at Somizi’s. When content is commissioned from producers, as in this case, MultiChoice obtains undertakings that all intellectual property rights in relation to the show have been cleared.

“We reached out to Mr Moeng a week ago to discuss the matter and we await his response. We are also engaging the show’s producer. This claim will not impact on the airing of the remaining episodes of the show.”