One of the greatest villains on South African TV has bowed out. 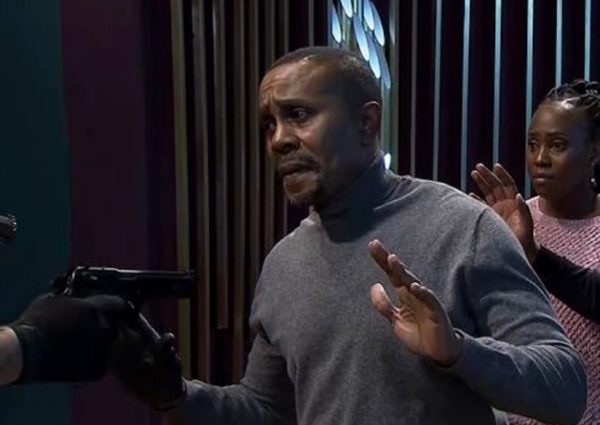 A villain who has been watched by generations – pun intended – actor Vusi Kunene bowed out from the character who started his long career in TV.

Mabaso has been one of the main antagonists in the popular South African drama series. Feared, respected and even loved, he was often referred to as one of the best villains of all time.

His exit was billed as a bloody one and the audience were not disappointed.

This is not the first time Mabaso has died on the soapie. Creator and executive producer Mfundi Vundla had to bring him back to life after dying in 2016.

Returning with his infamous black glove, some audiences were not impressed with his resurrection, even comparing it to Stefano DiMera’s dramatic return from the dead in Days of Our Lives.

In later years, Kunene joined Mzansi Magic’s Gomora in 2020 as Uncle Rod Sibeko, a confident businessman. As ever, the actor chose to play a character who is cunning, cutthroat and deliberate in his actions.

On Twitter, there was array of reactions about Kunene’s departure (death).

Why am I sad for Jack Mabaso when he’s been working on my last nerve for decades?#GenerationsTheLegacy pic.twitter.com/kqigmYrN4B

#GenerationsTheLegacy without Jack and Gadaffi???. Jack better be faking his own death and will be coming back months later because what is this??? pic.twitter.com/I9mSH5XQWK

Yho so they killed Jack Mabaso with a chainsaw?! That was a brutal exit!???? #GenerationsTheLegacy

Not with a chainsaw ????????#GenerationsTheLegacy

Jack is a boss chop him up put him in a drum but just now what’s gonna happen when he comes back together again it’s over for you #GenerationsTheLegacy pic.twitter.com/bzRiRW48HF 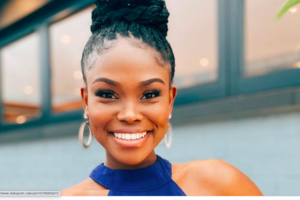 Five minutes with... 'Generations' Zizipho Buti who plays Tracy
7 months ago
7 months ago 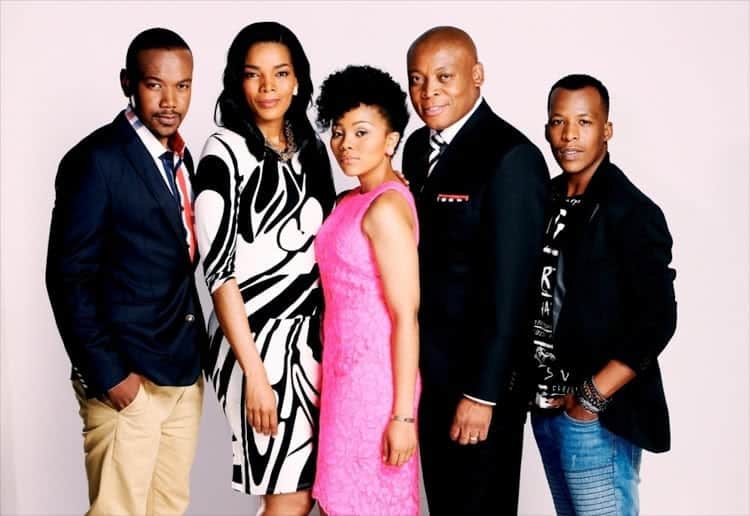 ‘Generations’ this week: Mazwi puts Sphe in an impossible position
1 year ago
1 year ago

Five minutes with... 'Generations' Zizipho Buti who plays Tracy
7 months ago
7 months ago

‘Generations’ this week: Mazwi puts Sphe in an impossible position
1 year ago
1 year ago