South African men were becoming some of the world’s biggest consumers of black market male enhancement drugs with recent data showing a sharp increase in the amount of drugs seized by authorities at the country’s ports of entry, a local pharmaceutical company said on Wednesday. 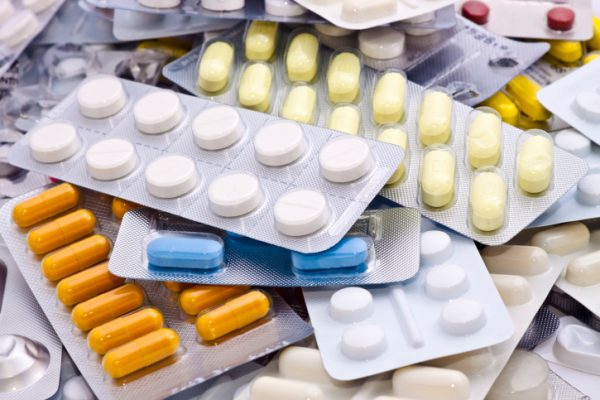 Statistics, confirmed by the South African Revenue Service (SARS), show that male enhancement drugs worth close to R21 million rand was seized from April 1, 2014, to March 31 this year.

“There are literally hundreds of online websites where sexual enhancement pills can be bought for as little as R9 a tablet. Currently the cheapest legal version in SA goes for around R50 a pill,” said Tumi Motsei, spokesperson for Pharma Dynamics, a generic pharmaceutical company specialising in erectile dysfunction (ED) treatment.

The drugs were ordered on line, and delivered to South Africa, usually via airmail.

The drugs seized by SARS came from India, Malawi, the UK and Hong Kong.

According to Pharma Dynamics, they go by names such as Rock Hard, Mojo Nights, Lightning Rod, Black Mamba and Bullet Proof.

“Counterfeit sexual enhancement drugs are heavily marketed online and because so many of the websites fall outside SA’s borders, it makes it incredibly difficult to regulate,” said Motsei.

Motsei said despite the side-effects associated with fake erection drgus, many South Africans continued to buy the drugs illegally using the web because the problem was “two-fold”.

“Firstly, people are offered ED drugs at a fraction of the price that they sell them for at licensed pharmacies and secondly, it’s a condition which men are often too embarrassed to discuss with their doctor. Counterfeit drug manufacturers take advantage of this vulnerability by making their products available without prescription.”