Last chance to vote for Centrum Guardian of the year

We’ve all heard stories about when the ambulance or fire truck pitched up 20 minutes late, the emergency services weren’t prepared and so forth. These are the stories that make newspaper headlines. But what about all the times when ambulance did show up, or firemen ran into a burning building to save someone’s life?

Every day, South Africa’s emergency and rescue personnel put their own lives at risk to help others, not because it is their job but because they believe every life is worth saving. And often their stories of courage go unrecognised.

According to the programme, “The South African Emergency and Rescue Services are ranked amongst the best in the world.”

Enter Centrum Guardians, an initiative created to honour emergency personnel and give them the respect they deserve. Centrum has been recognising their work since 2008 and has through years come across countless stories of endurance, tenacity, skill and teamwork.

“For the last eight years, Centrum has been the very proud sponsor of this initiative. We have met many dedicated men and women who put their own lives at risk to save the lives of their fellow South Africans. We have heard dramatic stories of rescues that have taken our breath away and brought tears to our eyes. We are constantly amazed at the modesty of the nominees and finalists when we ask how they were brave enough to run into burning buildings or swim into dark, stormy waters to save lives. We have a renewed respect for what it takes to be an emergency services member, whether they are a firefighter, rescuer or paramedic,” said Natasha Macdonald, Centrum Brand Manager.

Each year a number of candidates are selected and put forward as finalists for the Centrum Guardian of the year award. Documentary drama episodes have been made to showcase their compelling stories.

Over the last eight years, the project has profiled 53 finalists across various emergency disciplines such as medical, water, fire and rescue. Over 450 nominations were received and 3362 lives were directly affected.

An independent panel of media representatives will contribute 50% of the votes. The other 50% is made up of online public votes.

Here are the four finalists. Check out story and vote for the person you think most deserves the title. 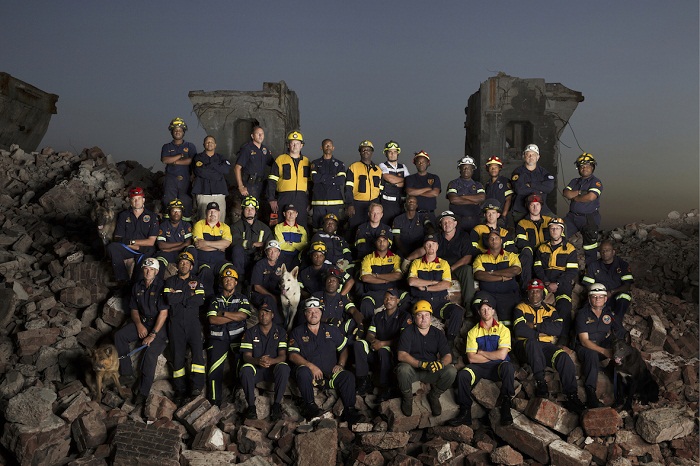 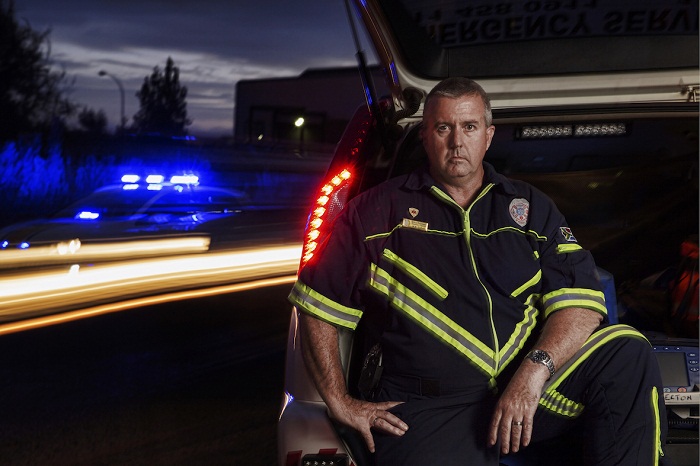 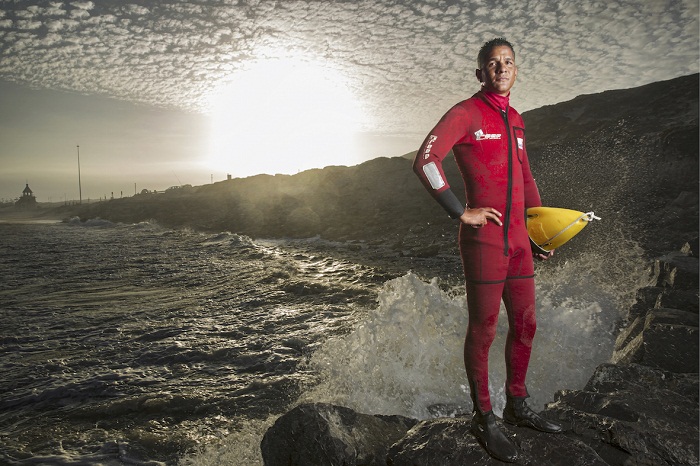 Cynthia Maqungu is a Reservist Fire Fighter for Ekurhuleni Metropolitan Municipality Emergency Services. She saved three people from a burning shack at Ramaphosa Informal Settlement. As a Reservist Fire Fighter, Maqungu works with the PIER (Public Information, Education and Relations) group who are trained to assist in informal settlement emergencies. She used this opportunity to educate the community on fire safety as well as the importance of having sand or water readily available in their homes in the event of a fire.

Michael Callow is an ALS (Advanced Life Support) Paramedic for Ekurhuleni Metropolitan Municipality Emergency Services. He was instrumental in saving the lives of one innocent bystander and two Metro Police Officers after one of the bloodiest shootouts in Ekurhuleni’s history. His skill, expertise and out-of-the-box thinking helped him to save lives.

Robin Fortuin is a 23-year-old Volunteer Rescue Swimmer for the National Sea Rescue Institute (NSRI), Strandfontein Base Station. Against all odds, the then 21-year old saved six people from drowning in the treacherous rip currents at Monwabisi Beach.