Increasing numbers of American states and other countries are liberalising their stance on dagga. In May, the Medical Innovation Bill came before the South African parliamentary portfolio committee on health, in consultation with the Medical Research Council. The Bill is intended to make provision for the use of cannabinoids in medical treatment.

It is a topical issue author Hazel Crampton decided to research further, linking dagga all the way back to the 19th century and beyond. According to her findings, dagga was used freely in South Africa for hundreds of years. It was used in

Afrikaner home remedies, in traditional medicines, sold over the counter and even advertised in newspapers. It has been illegal for less than a hundred years. Using a wide range of sources, from Jan van Riebeeck’s journal to missionary records and from early explorers’ accounts to medical papers, Crampton took everything she had found and compiled a book, Dagga: A Short History.

Short and concise, the book is not intended to be a comprehensive take on dagga, but rather a conversation piece. 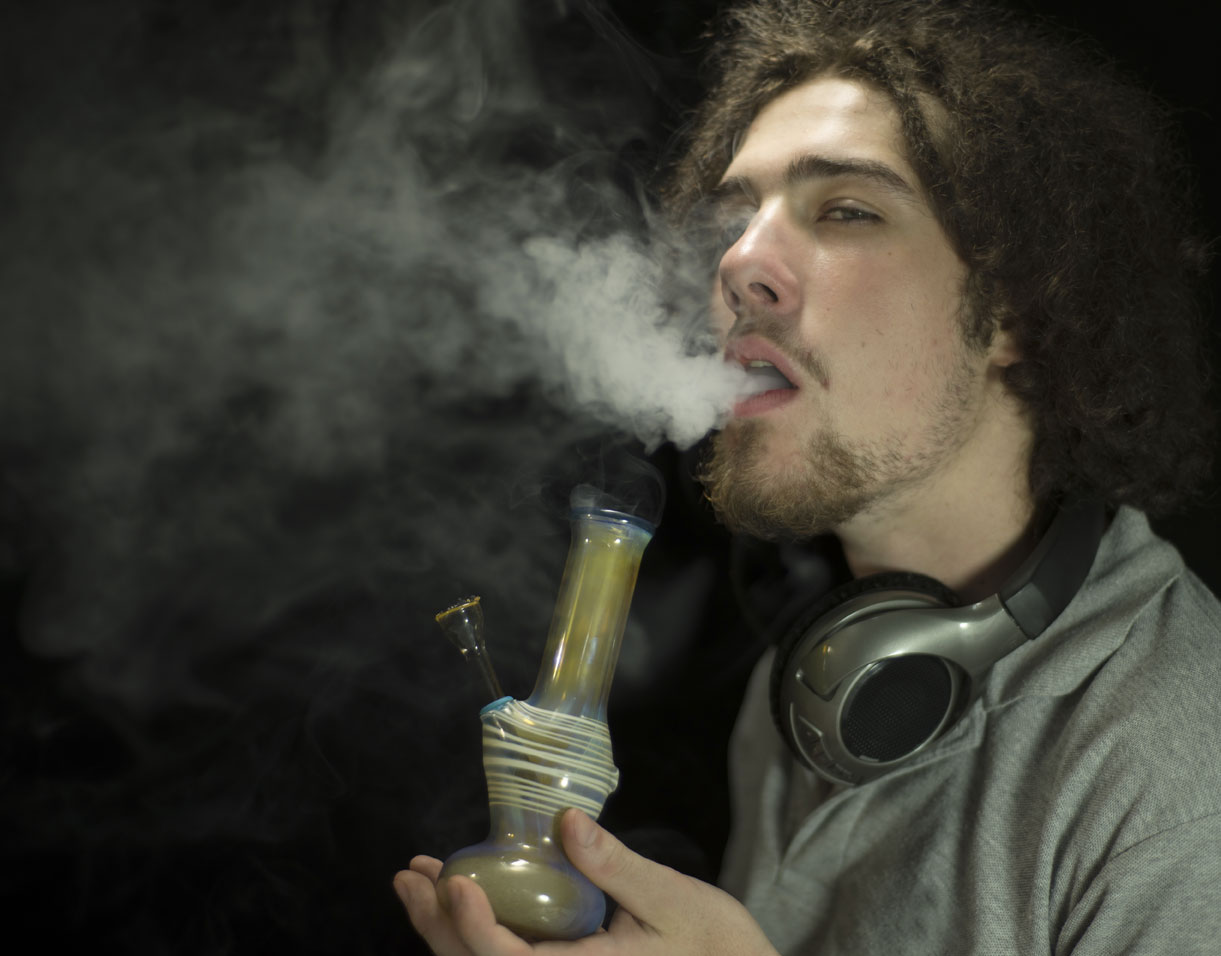 “Few South Africans actually know much about dagga,” says Crampton. “It seemed an excellent time to put everything I found out in a readable, entertaining way. It’s short, just 90-odd pages, perfect for short attention spans.”

The first book of its kind in South Africa, Dagga: A Short History covers a range of issues, including dagga’s demonisation and criminalisation.

“I hope the book will provide readers with enough of the pros and the cons about dagga so that they can make up their own minds on issues such as the medical debate and present legislation, as well as emerging issues such as licensing of dagga and its potential for taxation,” said Crampton.

“Because dagga has been illegal in South Africa for the past century, our scientific knowledge of it is shaky. There is a dearth of human studies in a controlled laboratory environment and the Medical Research Council has recently called upon the government to fund such studies. “We know dagga is not innocuous, that it can and does aggravate existing medical conditions. Yet, for centuries, humans have also recognised and used it as a very effective medicine. I hope my book presents both sides of the story and I hope people read it and enjoy it.”

Crampton’s intention is to give people enough information to form opinions.