When you picture the owner of a ballet company, a tightly wound woman with an even tighter bun usually comes to mind. Enter Sean Bovim 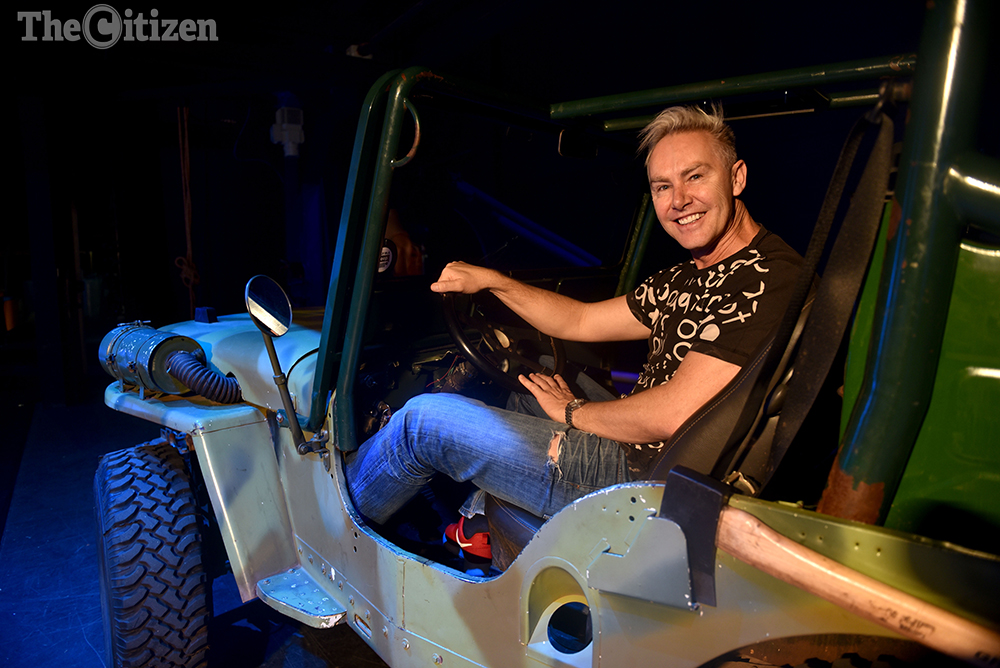 Sean Bovim poses for a picture on stage for his upcoming show Private Presley - a Salute to the King​! at the Joburg, Theatre, Braamfontein, 6 October 2015. Picture: Tracy Lee Stark

However, like his productions, Sean Bovim is not what you would expect. We meet him at the Joburg Theatre while his crew are setting up for Private Presley – A Salute to the King, a show featuring over 30 of Elvis Presley’s songs that looks at the famous musician’s life while in the army and beyond.

Bovim is dressed in jeans and a T-shirt and casually jokes around with his crew as we walk into the Mandela Theatre. The general atmosphere is relaxed and friendly, like a family getting ready for a big event. Presley was close to his family, which is part of what inspired Bovim to create a show about The King.

“He was so generous,” Bovim says. “He would employ his whole family – it’s like they travelled in packs. He was completely besotted with his mother.”

Bovim speaks of Presley like he’s an old friend. It’s clear he has done a lot of research into the man’s life and career.

When Bovim talks about his work his eyes twinkle with enthusiasm. His passion is palpable and he admits he could talk about his new show for hours.

Bovim Ballet has faced criticism from purists, who feel that his “rock ballet” approach is veering away from tradition. However, he’s unfazed – and quite rightly so. By avoiding the staid classics such as Swan Lake and Sleeping Beauty, and producing successful shows such as Queen at the Ballet, he’s attracted a whole new audience. 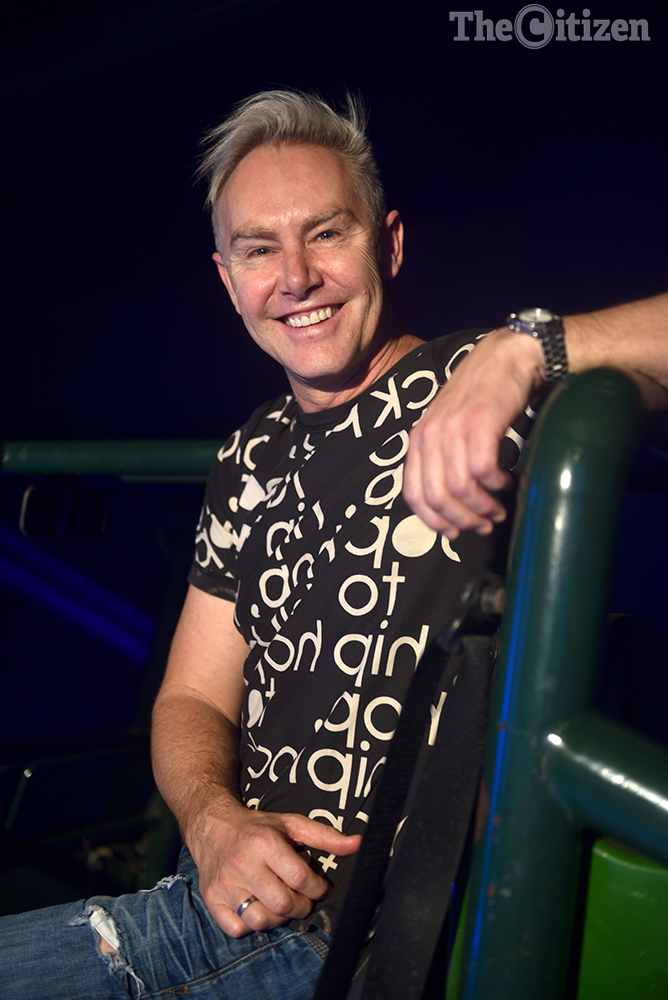 Sean Bovim poses for a picture on stage for his upcoming show Private Presley – a Salute to the King​! at the Joburg, Theatre, Braamfontein, 6 October 2015. Picture: Tracy Lee Stark

“I have been known to ‘bastardise’ ballet and commercialise it,” Bovim says with an ironic chuckle.

“Even when I was dancing, I felt there was more you could get from ballet. That’s why every day, my dancers have a ballet class. The musical theatre space in South Africa is highly competitive. I want to make sure dance is a more respected art form. I have been able to pull in large audiences, which is an amazing base to work off.”

Bovim is a bit like a kid showing off his favourite toys. At one point he gets so excited that he disappears backstage to get the cake that has been created for Elvis and Priscilla’s wedding scene. It’s gaudy and over-the-top and reminds me of Presley’s white jumpsuits.

For Private Presley, fashion world heavy hitters Craig Port and KLûK CGDT are behind the costumes. Ian West, made famous by his creations for Miss SA contestants and Miss World presenters, made the speciality costumes.

“They were phenomenal. I threw this at them and they just said ‘we’re on it’. They are so creative.”

Costumes for an Elvis production come with some extra challenges. Apparently the first few shows left the stage glistening with rhinestones. Now they are stuck on with the strongest glue in town.

“If I have to replace one more f**king rhinestone!” Bovim says with a laugh. As we leave, we can hear him chatting to his crew about some details in the show.

Relaxed as he is, it’s clear that Bovim is a perfectionist.