With Christmas coming up, parents will be bombarded with advertisements and promos for the latest cool kiddie goodies. Bratz Dolls and Ben 10 watches will fly off the shelves, straight into the waiting Christmas stockings of lucky little ones. 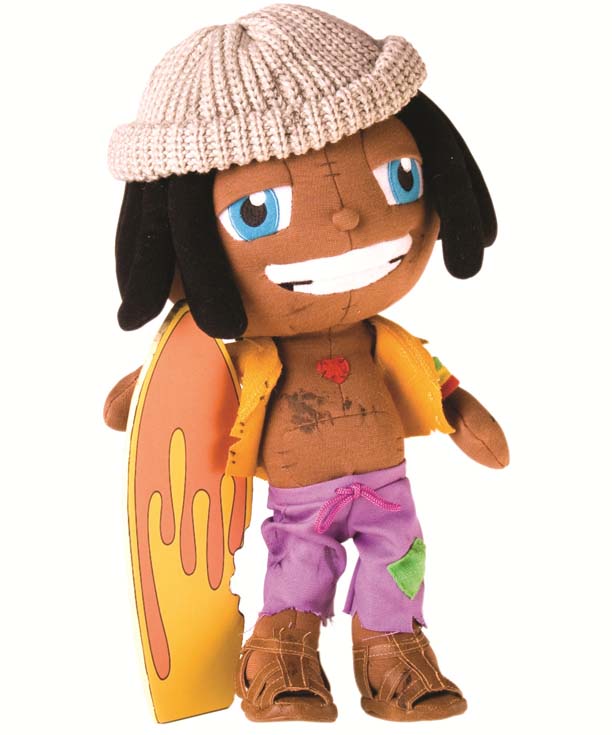 However, parents may find themselves wondering whether such characters are good role models for their children. What lessons are kids actually learning from the characters they idolise?

Enter Sean Roelofsz, the brains behind the TrashCanKidz. He has created a line of cute stuffed toys representing homeless children from around the world. The TrashCanKidz characters each come with their own story, and children have to recite a pledge and “adopt” the dolls. The children then become ambassadors for the homeless by encouraging their friends to also adopt a toy.

The TrashCanKidz are packaged in a backpack shaped like a dustbin.

“Through a commercial product we are raising awareness and we are also inspiring kids to do good deeds,” says Roelofsz. “We are a commercial venture with a social conscience: 20% of the profits go towards helping homeless children in Johannesburg.”

Sandton City has come on-board as the initiative’s partner, and will select projects that need the funding. Three and a half million children are identified as being orphaned and vulnerable in South Africa, so the need for aid is dire. However, according to Roelofsz, people are suffering from donor fatigue due to the massive number of appeals being thrown at them every day.

When he went overseas to do research, he also found that 90% of the money that charities make goes towards the running of the charity itself.

“It’s all smoke and mirrors; there’s no transparency. The people that are doing good on the ground are the people who are struggling to get access to donor funding. All of the airspace is taken up by bigger organisations,” he says.

Roelofsz believes that eventually charities will become obsolete, and that the way forward for these organisations is to become corporate entities. He has modelled TrashCanKidz in this way.

“I want my own kids to live a life of gratitude. It’s about the legacy that you leave behind, and what you do with your responsibility to the world. It’s been a five-year journey and a labour of love. For me, the journey to create TrashCanKidz has been the prize. Maybe that is the success of the project,” Roelofsz says passionately.

There are 150 million children worldwide who will sleep on the streets tonight. For most people, the idea of one child going hungry is too much to bear.

“There’s a generation of faceless, voiceless children,” says Roelofz. “I want people to be a bit shocked by the fact that the dolls come in a trash can. Each doll comes with a heart on their chest, representing love. I hope kids catch onto this, and are able to make a difference in the lives of less fortunate children. 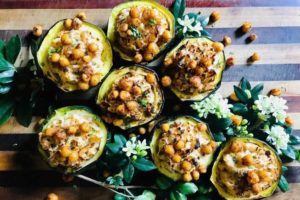 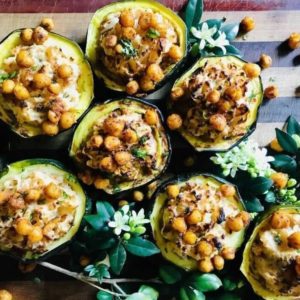