So much for inclusivity. Soul Cap, a British black-owned swim brand, is 'very disappointed' at FINA's decision. 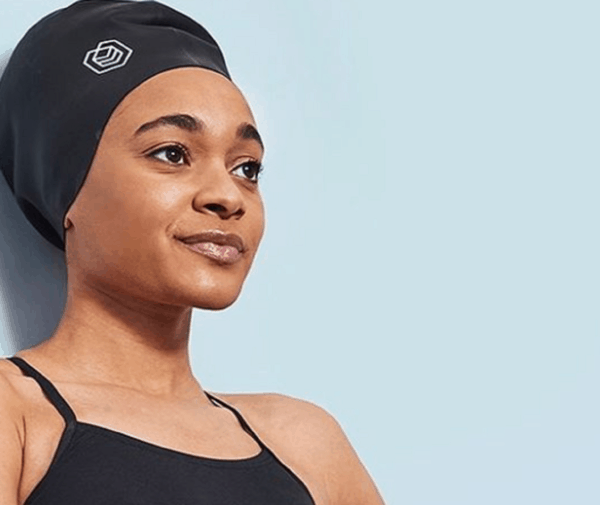 The Tokyo Olympics 2020 are three weeks away and as athletes around the world gear up for the iconic sporting event, the latest move shows a certain tone deafness about black people’s hair.

The International Olympic Committee (IOC) has made it clear that in this year’s games political statements by athletes will not be allowed. Its latest move is bold, but out of touch, tone deaf and lacks intellectual rigour, as it has barred swimming caps designed for kinky African hair, Metro reported.

Swimware from Soul Cap, a black-owned British brand, has been rejected for use at the Tokyo Olympics. The International Swimming Federation (FINA) said its decision was based on its “best knowledge, the athletes competing at international events never used, neither require to use, caps of such size and configuration”.

The Soul Caps accommodate diverse hair types and are large in size to match this. The company is beyond disappointed.

In a statement on Wednesday, it said the brand provides additional options for elite athletes and intended for “swimmers at any level that don’t have to choose between the sport they love and their hair”.

“For younger swimmers, feeling included and seeing yourself in a sport at a young age is crucial,” said co-founder Toks Ahmed.

People of different ethnic groups, such as black and middle eastern have different hair types and textures. The swimming caps are supposed to accommodate this, particularly the size, the styles of braids and dreadlocks worn by black women who struggle to find swimming caps that fit their hair.

A post shared by SOUL CAP | Swim For All (@soulcapofficial)

“How do we achieve participation and representation in the world of competition swimmers, if the governing body stops suitable swimwear from being available to those who are underrepresented?” it said.

The participation of people of colour is steadily increasing but Soul Cap says there is still room for inclusivity.

“We feel there’s always room for improvement, but there’s only so much grassroots and small brands can do – we need the top to be receptive to positive change.”

A post shared by SOUL CAP | Swim For All (@soulcapofficial) 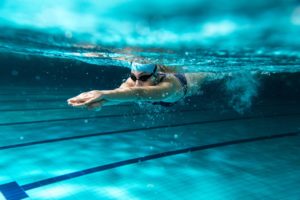 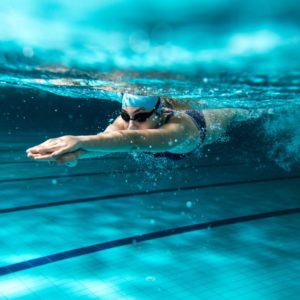