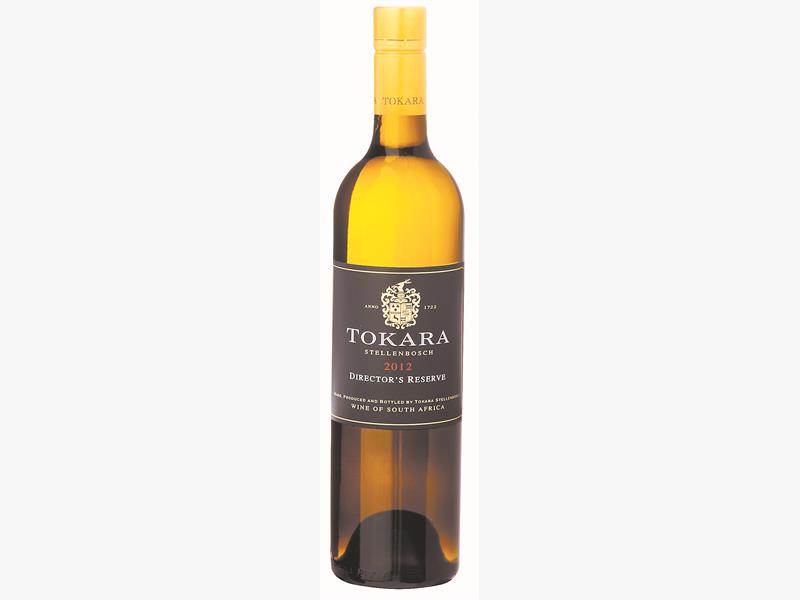 In the pre-Meerlust Rubicon days blends were presumed to contain every last drop of whatever had been lurking in tanks and vats and had been deemed unsaleable by the market.

Nico Myburgh called his red Bordeaux blend Rubicon because it meant – for him, and in time, for the whole industry – a new era.

The choice of the name was prescient. After the market came to accept that a blend could be sold for a considerable premium, it became possible for many producers to make blends their flagship reds. The same did not apply for white wines. In the 1980s – when Rubicon was launched – the most desirable white variety in South Africa was Chardonnay.

In fact, 30 years ago a bottle of Hamilton Russell Chardonnay sold for twice the price of a bottle of Chateau Mouton Rothschild – one of the five top red wines from Bordeaux.

At the time, there was very little chardonnay about – if you had any in your vineyard, you would never conceal it in a blend. Certainly there was no way that a mixture of several white varieties would be considered worth more than the sum of its parts. Even the late Michael Trull, one of the great marketers of that era, and the producer who launched the concept of the white Bordeaux blend in South Africa, priced the wine in line with the regular sauvignon blanc from which it was derived.

It has taken many years for white blends to acquire sex appeal – and they are still battling to obtain the level of recognition normally accorded to reds.

About 10 years ago Vergelegen launched its estate white, a classically structured white Bordeaux blend (comprising semillon and sauvignon blanc). For several years it won the major white wine trophies at the Old Mutual Trophy Wine Show. This no doubt encouraged Steenberg to launch its own version – the Magna Carta. Morgenster has something similar, so has Tokara (Director’s Reserve), Zorgvliet (a wine called Simone) and Delaire-Graff.

All are impressive – in fact, the category probably delivers the highest average standard of any wine (white or red) in the Cape. None of them are cheap – but nor do any of them attempt to achieve the elevated pricing expectations of the red wine producers.