SA wine: The spice of life

As recently as the 1960s, varieties we now take for granted were specific to single appellations, or largely found only in one country. 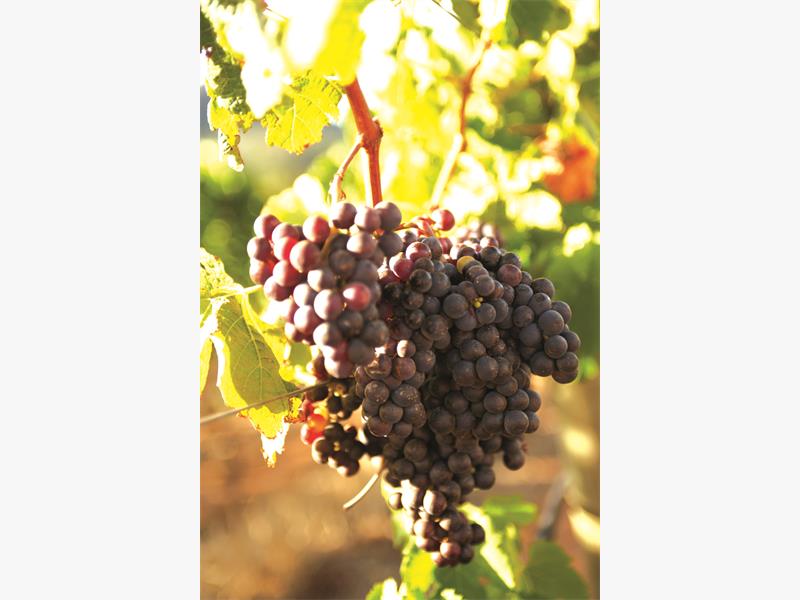 CHOICE. South Africans are spoiled for choice when it comes to international cultivars.
Picture: Thinkstock.

Before the Americans “discovered” chardonnay for example, it was existed mainly in Burgundy and the Champagne region of France. Total plantings worldwide outside these two locations came to less than 2 000 hectares which explains why, when it was first planted in commercial quantities in South Africa, it became an instant hit. (In the early 1980s, the cellar door selling price of Hamilton Russell Vineyards Chardonnay was roughly double that of a bottle of Chateau Mouton Rothschild).

The story of pinot noir is not vastly different: in the same era, plantings of the red grape at the heart of red Burgundy and all great champagnes were just as rare beyond their home appellations.

Today we take for granted a wide range of international cultivars: cabernet sauvignon, merlot, shiraz, sauvignon blanc, chardonnay and riesling are among the best known, yet almost all of them were largely unknown beyond their home territories 50 years ago. In those not-so-distant days sauvignon blanc was grown around Bordeaux and in certain select sites along the Loire valley. Riesling was the most important quality cultivar in Germany’s premium sites – and pretty much nowhere else.

To put this in a South African context – in the mid-1970s the total plantings of merlot, sauvignon blanc, chardonnay and riesling came to under 0.5% of the national vineyard. Shiraz was about 0.7% and cabernet – despite being known as the source of our most prestigious reds – constituted a mere 2.5%.

So what varieties made up the South African offering? Chenin blanc, palomino, cinsaut and hanepoot accounted for over 60% of the country’s plantings. Most have vanished from our midst, though chenin hovers around 18% and makes some of our most extraordinary whites. In fact, South Africa still has the world’s largest chenin plantings and produces wines which comfortably rival the great French examples.

Our other near-unique variety is pinotage – created through a crossing of pinot noir and cinsaut (which used to be called “hermitage”) in the 1920s. By the 1990s it had acquired something of a fashion following. Though there are plantings now in several countries, together they total little more than a few hundred hectares. Truly, if you think pinotage, you have to think South Africa.