The frontiers of South African wine have been changing, and what used to be considered the outer limit of respectable viticulture – beyond which anything that was produced should have come with a government health warning – is fast becoming not merely fashionable, but a threat to the old order. 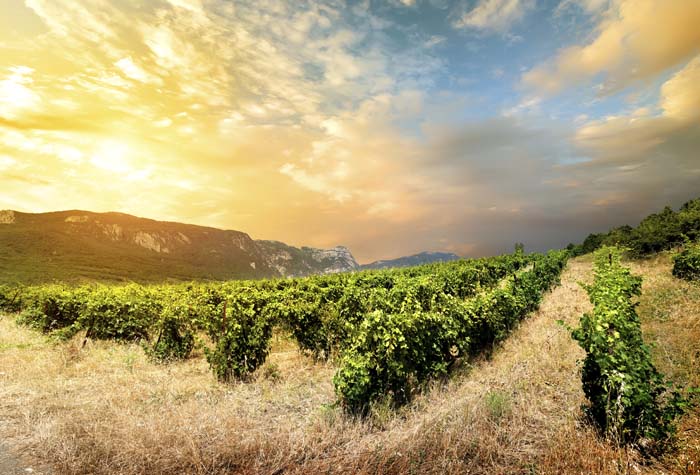 Right up to 20 years ago it was safely assumed that decent table wine could only come from the so-called Coastal Region sites of Paarl and Stellenbosch, with the small production from Constantia and Durbanville thrown in for good measure.

Over the mountain – in other words, on the other side of the Dutoitskloof Pass – lay Worcester, Robertson and Bonnievale. This wasn’t quite yet the brandy belt, but in the mind of a previous generation of wine-literate consumers, it was a significant step down. The semi-desert climate, which compelled growers to irrigate, counted against it as much as the economics of wine-farming in the inland regions.

In those days, the primary producers of commercial wine were the wholesalers (Stellenbosch Farmers Winery and the Oude Meester Group). They paid much less for juice purchased from the co-operatives on the other side of the mountain, forcing the farmers there to bump up production (thereby reducing the inherent quality of what they had to sell) – in short, a Catch-22. We now know that some of the country’s best chardonnays come from these lime-rich soils.

Yes, the weather is warmer (but the nights are colder) and the vineyards can be over-cropped. But places like Dewetshof have shown that wines of great finesse can be made here.

By the eighties, new plantings were starting to emerge in places further afield than Robertson. Hamilton Russell’s pioneering efforts around Hermanus opened up the Hemel-en-Aarde Valley. Paul Cluver played a similar role for Elgin. Elim around Agulhas is now a recognised source of sauvignon blanc, while even more adventurous growers have looked beyond the borders of the Western Cape.

There are now several quality wine cellars running along the Southern Cape – one of which produced a gold medal Chardonnay at this year’s Old Mutual Trophy Wine Show. Inland, at Sutherland, a small shiraz vineyard at an altitude of 1 500 metres has just yielded the grapes for the show’s best red wine. This outcome would have seemed so extraordinary even 10 years ago that the sanity of the judges would have been called into question.

Find out more about wine on winewizard.co.za