The Advertising Regulatory Board found that the advert had an undertone of 'real men drink real beer'. The commercial shows four male friends in a bar, drinking Windhoek beer. One of the men asks the waiter: “Can I have a lime with this?” Gerard Butler, sitting at the bar counter, then turns around and says: “That’s a Windhoek. That’s 100% pure beer. You don’t need any… lime.”

The man then sips the beer and savours it. Butler ends the advert by saying “keep it real, Joe. Keep it real”.

The complainant, who lodged the grievance with the ARB, thought the advert was offensive and belittled a man for requesting a lime slice with his beer, the ARB said in its findings. The complainant further stated that enjoying citrus with beer or cider was popularly associated with women.

ARB found that the advert had an undertone of “real men drink real beer”.

“This is created by the masculine interactions and the all-male cast – it is almost impossible to imagine a woman teasing her friend for ordering a lime slice with her beer, or insisting that her friend order ‘real beer’,” ARB said.

The advertising board ruled the commercial fell foul of its gender-stereotyping or negative-gender portrayal. According to ARB, the commercial also displayed male behaviour that depicted bullying and failed to highlight the true taste of the beer.

Responding to The Citizen, Heineken SA said they were aware of the ruling and were disappointed by it.

“The brand is disappointed by this ruling but will evaluate all arguments made therein and carefully consider the points raised. The advert concerned, a modified version of an advertisement that has been on television screens since early 2020, aimed to showcase that Windhoek [a 100% pure beer with only three ingredients], does not need any added flavouring example, a slice of lime.

“The brand did not intend to offend any viewers with the contents of the advertisement,” Heineken SA said.

Heineken SA added that they were considering their options and implications for their brand, before making any further comments.

“The brand however is adhering to the requirement to cease flighting of the advert.”

The ad is banned on television but can still be viewed online. Watch it below. 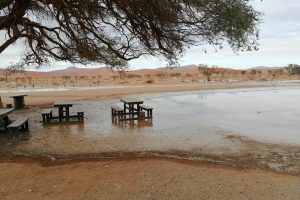 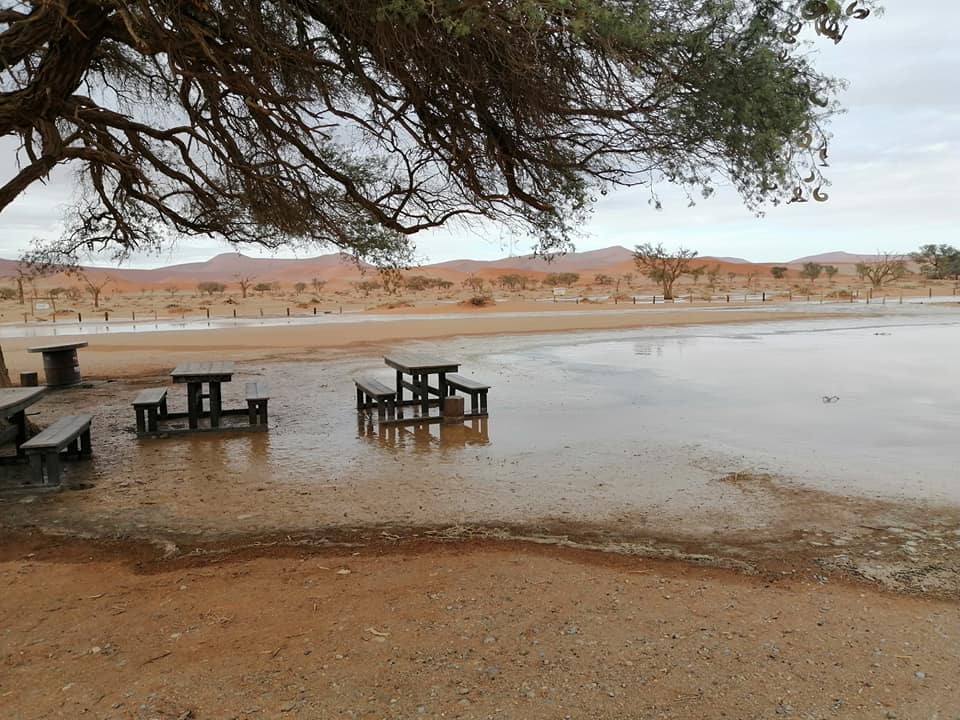 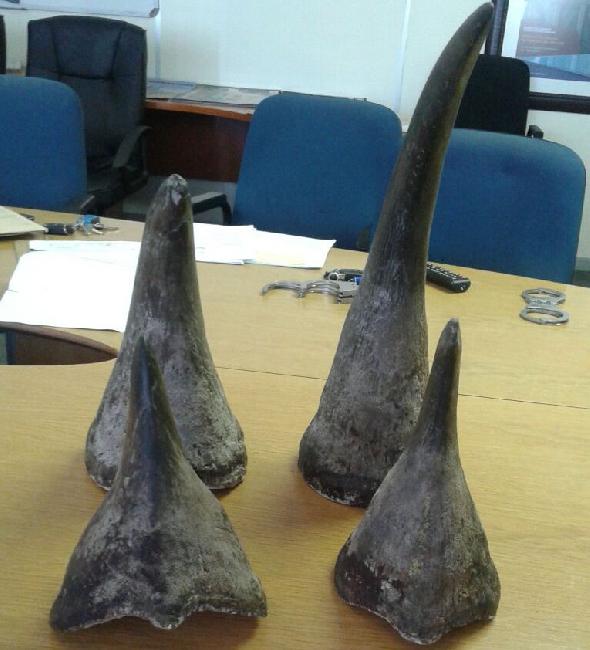 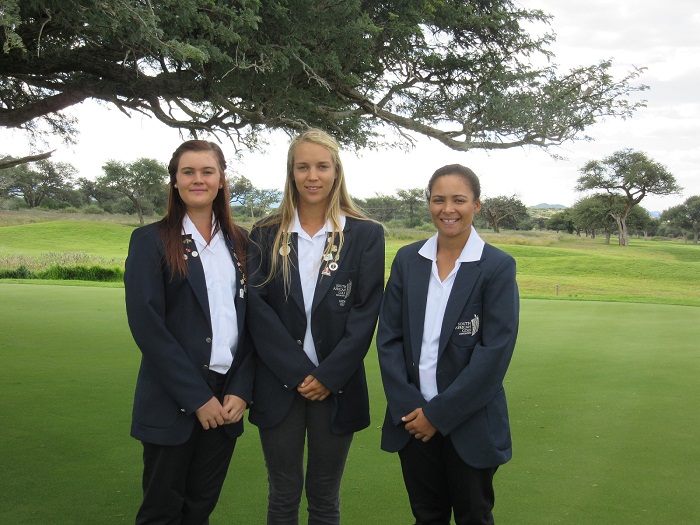 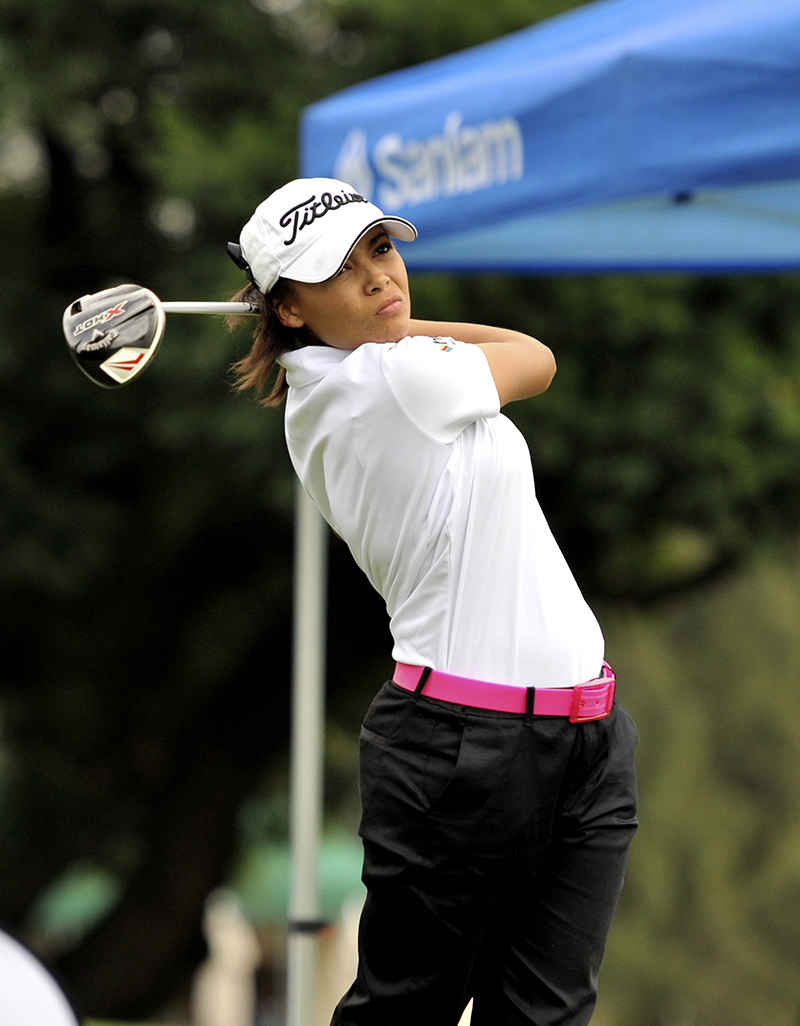