With a fresh, affordable food and drinks menu and a good-looking, young crowd, Greenside’s new hangout spot, Altar Bar, is 'where it's at'. 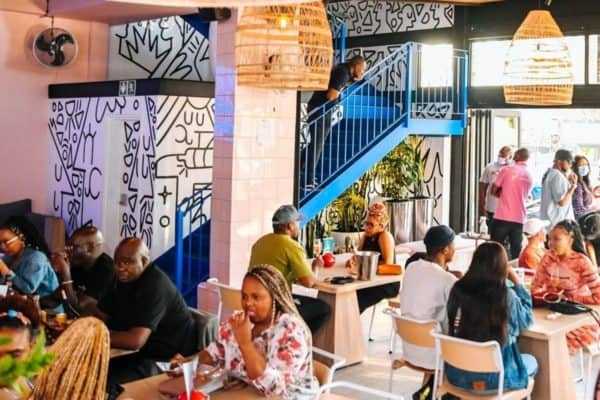 To most people, the words “crazy, sexy, cool” invoke a very specific memory accompanied by a particular set of images and that is the best way to describe Greenside’s new hangout spot, Altar Bar.

CrazySexyCool is the second studio album by American girl group TLC. It was released in 1994 and both the title of the album and the music on it were very indicative of that time.

People who were fans of TLC’s music, the mood it inspired and the fashion the group pioneered are among the type of people one would find at Altar Bar and I don’t know about you but such a crowd is the cornerstone of a spanking good time.

The Citizen visited Altar on a Saturday morning, which was the perfect time to experience just some of what the establishment has to offer.

Hosted by Josh Young, Bar Manager at Altar Bar, we got acquainted with their brunch menu which boasts bottomless mimosas for an affordable R200 (but only until about 1pm).

The mimosas, which were made with freshly squeezed orange juice, were enjoyed along with a crumpet stack – flapjacks topped with creme fraiche, bacon, maple syrup and berries.

All this as chatter filled the open air space alongside some mellow music played by the in-house DJ.

Altar Bar has two different floors, each organised into a set of distinct spaces that work so well together while allowing different groups of patrons to enjoy themselves and take in the ambience.

The top floor of the bar is undeniably “where it’s at”. Everyone initially flocks to the top floor which has different seating areas for groups of all sizes, as well as seating options for those who choose to enjoy their own company.

It is hard to describe Altar’s decor. Not because it looks bad but because it is not immediately reminiscent of anything in particular. The colour scheme as well as the choice of material used for some of the furniture items gives off “art pop” vibes.

However, the use of light, unvarnished wood throughout the space is reminiscent of decor in more tropical spaces. There is also a very strong urban feel throughout Altar.

After less than two months in operation, Altar enjoys a healthier customer base than most, which is indicative of the fact that they’re doing something right.

Whether you’re looking for a daytime hangout spot to grab some breakfast or brunch, a cool spot to spend a long afternoon reconnecting with friends or a spot to usher in the night, Altar Bar is worth the visit. 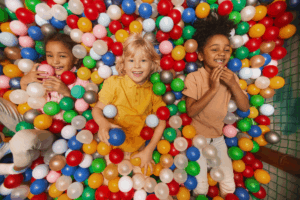 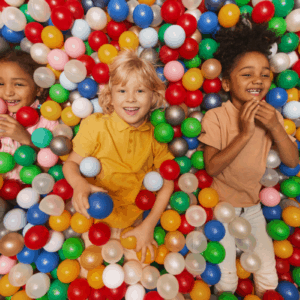 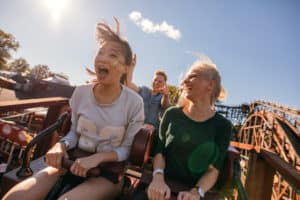 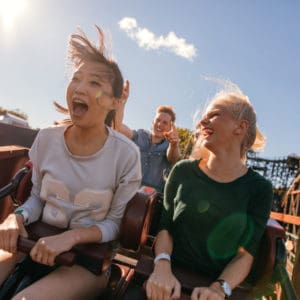