The Cape wine industry is understandably less than grateful to Pravin Gordhan and his cronies for how it has been dealt with in the current Budget. 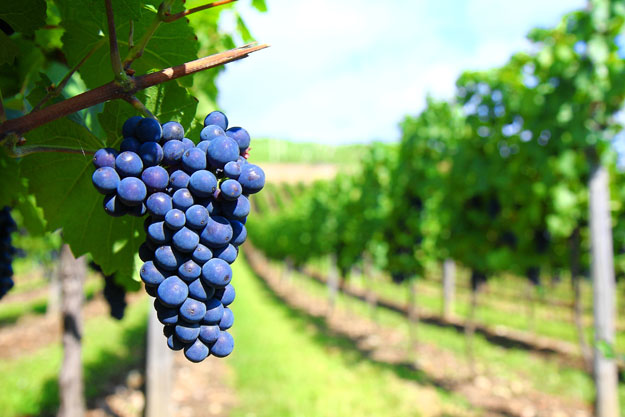 It sees its already seriously eroded margins vanishing into the maw of the ANC’s spendthrift ways without even a token gesture of support.

In the past decade excise on wine has increased by almost 300%. Duties and VAT on the average price of a bottle total about R5-00, whereas the average net profit after production costs is 38c. Given that the farmers are the guys taking the risks, and the fiscus simply collects the loot, it is easy to work out why there’s so much resentment.

The government consistently fails to understand that if you want to milk the cow, it’s not a bad idea to feed it from time to time. I’m not aware of any investment the state makes for the wine industry. In fact, to the extent that producers must comply with statutory obligations, they are compelled to purchase the requisite services on a user pays basis. This is a little like being asked to tip the hangman to put the noose around your neck.

The wine industry is South Africa’s second largest exporter of agricultural products, contributing over R26bn to GDP. It is directly and indirectly responsible for the employment of more than 250 000 people. Its continued existence is central to tourism. Wine land travel rates alongside game viewing as one of the primary attractions South Africa holds for well-heeled first world visitors.

The sense of impending crisis is real enough, even if producer organisations have replaced measured restraint with more dramatic terminology to get the message across. As the Rand continues to strengthen, export revenues – already in the red – will send even deluxe estates to the banks simply to fund their cash-flows. Their crop yields (since they are mainly in the premium appellations of the Coastal Region) are significantly lower than in the warm inland areas where sunlight and abundant water ensure adequate per hectare revenues.

It is only a matter of time before the face of the winelands is changed forever. When a high percentage of commercially successful estates can no longer recover their running costs from the sale of their wines, a process of controlled (followed possibly by chaotic) liquidation becomes inevitable

The Cape wine industry is in visible decline: more vines are being grubbed up than are being planted. Twenty years from now the vineyards of Stellenbosch will all be housing estates and golf courses. Old-timers will reminisce nostalgically about sunset over serried rows of vines, the excitement of harvest time, and employment opportunities beyond domestic service.