When the generation of little old ladies who say “I don't really drink – but I'll have a small sherry” finally dies out, the fortified wine trade will be unrecognisably different from how it appeared in the 1960s. 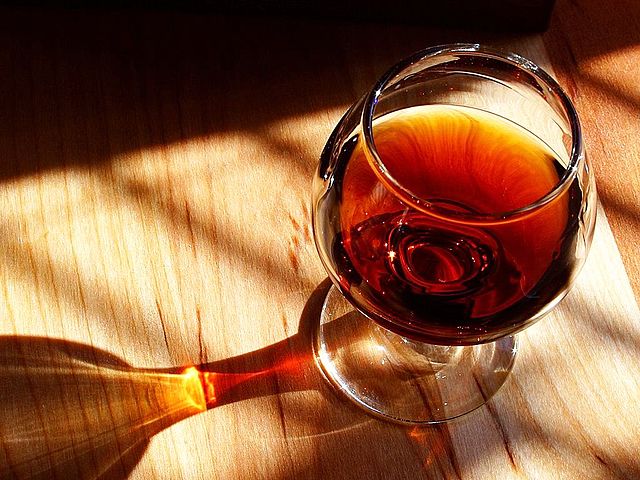 The heart of the business will be port, some high-end sherry, and the newly re-discovered deluxe Madeira trade. The greatest attrition will be in the Malaga, Marsala, Muscadel and Muscat market.

There are those who attribute declining fortified wine sales to concerns about alcohol and sugar – though there’s an obvious anomaly in this. What makes port more acceptable than muscadel, why is the new madeira getting traction among consumers while the habit of drinking sherry before dinner has all but died out?

Part of the answer lies in the way the major producers within the category handle their marketing. Port has long enjoyed an upmarket image – primarily because of the status enjoyed by the small but influential vintage category. Madeira – once the most prestigious of all fortifieds before a steep decline from which there has been a recent recovery – benefited from a concentration of brand ownership in a few powerful and competent hands. Historic stocks of legendary longevity also played a key role.

Herein lies an important message for producers of muscadel, an extraordinary part of the South African wine industry – now seemingly in terminal decline. International judges who taste wines like the 2005 Nuy White Muscadel (trophy winner at the recent Old Mutual Trophy Wine Show) are staggered by the quality of what is on offer. Had they also known that this particular example sells at the cellar for a mere R32, they might have been saddened, rather than elated.

There is no future for this category as long as the best bottles are offered at prices which will never encourage their continued production. The Museum Class winner at the same event was the 1933 KWV White Muscadel – of which there is a limited amount available for sale. At R1500 per bottle, it’s unlikely to be poured over crushed ice and swerved with a swirl of cream.

If there are to be stocks of fabulous Muscadels available when our children’s children are looking for fortifieds of great antiquity, we are going to have to value them more highly. We can be reasonably certain that those who have mastered the art of making them include consistency, together with age-ability (the capacity to age) and age-worthiness (the capacity to improve with age) as attributes you can take for granted. When great occasions demand bottles which resonate with history, the finest fortifieds are equal to the task, with less risk, generally lower costs, and often greater rewards.

Recipe of the day: Red wine-braised short ribs
2 weeks ago
2 weeks ago

Chateau Libertas: The royals' red wine now comes in a box
1 month ago
1 month ago

Recipe of the day: Red wine-braised short ribs
2 weeks ago
2 weeks ago

Chateau Libertas: The royals' red wine now comes in a box
1 month ago
1 month ago