“I’ll have a cappuccino Mother Cuppa please,” a young lady says, leaning over the counter. “One Mother Cuppa coming up,” shouts the head barista.

Stepping into the Motherland coffee shop, it initially sounds like there are soldiers swearing at each other, with the term “Mother Cuppa” nonchalantly thrown around in conversation. 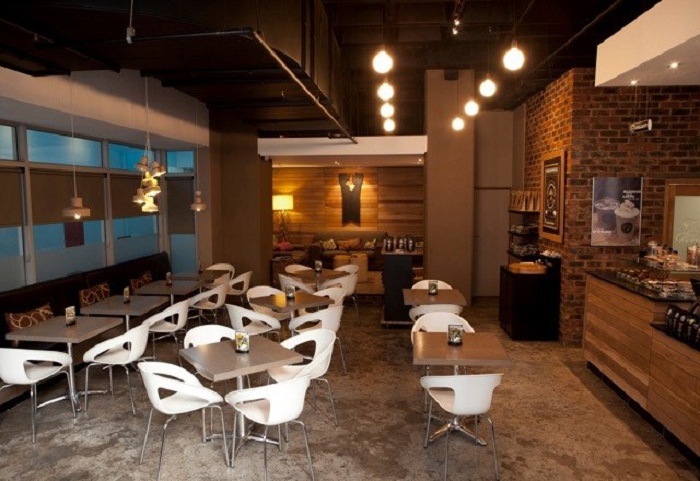 The term, however, is just the name given to Motherland’s overly large-sized cup of coffee.

The title is contagious, so I order a Mother Cuppa – an excuse to use the term. At this point, I hope the coffee’s good because there’s no turning back now.

Coffee plants were first discovered in the north-east region of Ethiopia. Africa is known by connoisseurs as one of the finest coffee-producing regions in the world, and it would be foolish for Africans not to take advantage of the continent’s rich heritage. 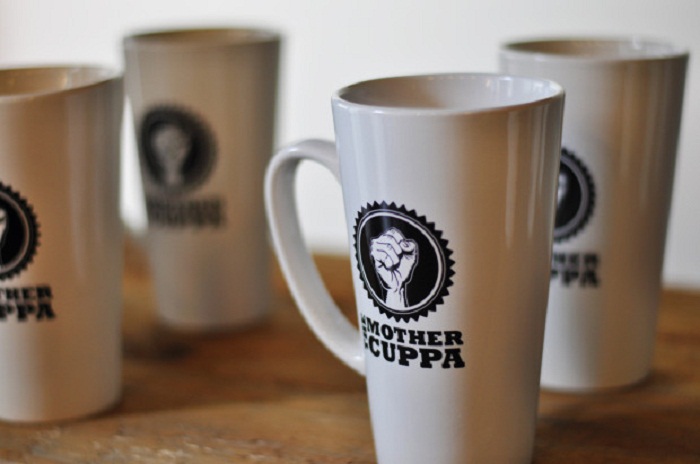 With this in mind, Motherland, which was started by Sebastian Schneider, his sister and his brother-in-law in 2010, aims to celebrate the origin of African coffee, using a blend of Ethiopian, Sidarno Rwandan Kivu beans.

At first glance, the place appears to emulate the Starbucks approach, but there’s a uniquely ethnic vibe to its overall setting, with wooden ottomans and the use of rustic shades of brown.

“The idea was to form a creative space where people could come, in groups or individually, and be inspired by their surroundings, while enjoying some good coffee,” says Schneider.

“While we knew there was a global expectation we wanted to match, we wanted to create something rooted in African culture, hence calling the place ‘Motherland’.” 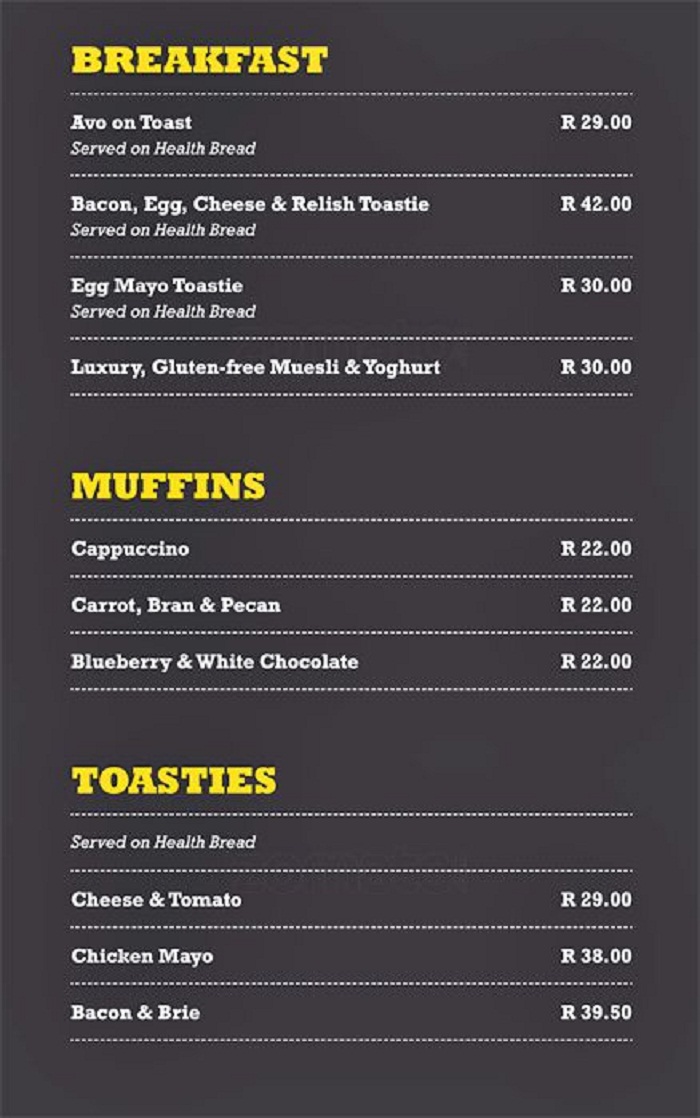 The staff’s enthusiasm adds to the overall atmosphere, with rhythmic drums emanating from the speakers. Pausing to look at the deli-style spread of sandwiches and muffins, people bustle in and out for their daily caffeine fix (once, twice, three times a day), or sit down to enjoy the soothing ambience and take advantage of the free Wi-Fi.

With stores located in Rosebank, Dunkeld and Cape Town, it’s easy to see why the brand is making its mark on the tastebuds of locals, with its bold and rich flavours. Needless to say, finishing a Mother Cuppa is by no means a laborious task. 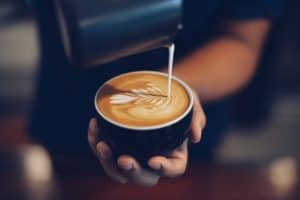 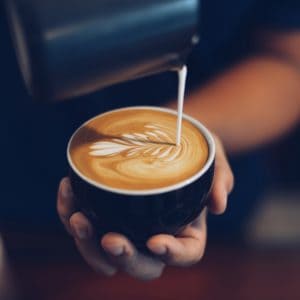 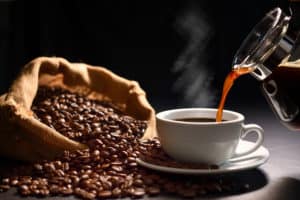 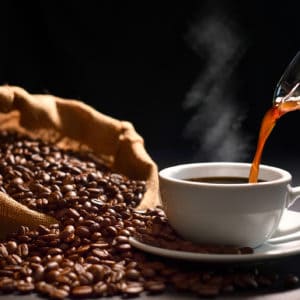 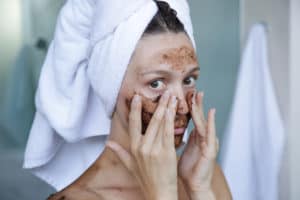 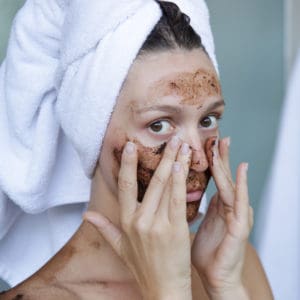