South Africa's reputation on the world wine stage took a hit in the mid-1990's, losing badly in a test against Australia's best. After a few years nursing wounds, South African wines are back and better than ever. 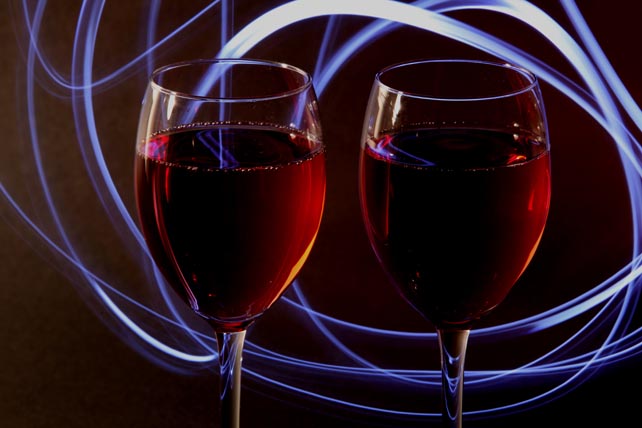 Image courtesy stock.xchnge
This after a strong showings at the most recent Six Nations Challenge, a veritable New World wine fair.
In 1995 I set out with several wine writer friends from around the world to discover what was happening in Chile – then considered by many to be something of a viticultural backwater. It turned out to be – in many ways – a formative experience, not only for all of us, but for our respective wine industries.
I had just been appointed to manage the SAA wine selection process. 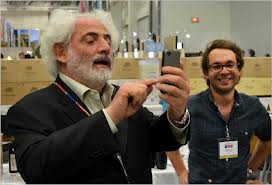 South African wine was just beginning to re-enter export markets after the sanctions era. John Platter (the other South African on the trip) and I shared a concern that the isolation years had seen Cape wine fall far behind its international competitors.
With booming demand for wines from the Rainbow Nation, producers had come to believe that whatever they produced was, by definition, world class. We feared that indiscriminate exports of poor quality South African wine would undermine the long term prospects for the industry.
Our solution, hatched while we were on this trip, was to host the event which came to be known as the SAA Shield – the first (and pretty much the last) wine test match between South Africa and Australia. James Halliday, the Australian on our Chilean expedition, told us about two wine test matches which had been staged in the 1980s pitching California against Australia. Both had been won resoundingly by the Aussies – so we were under no illusion about the probable outcome of the Shield.
We hoped that South Africa would manage enough of showing to avoid a complete rout, but we were certain Australia would win handsomely. Our thinking – vindicated over the years (if not at the time) – was that the shock to national pride would bring an end to the smugness and complacency of the post-1994 era.
As things turned out, we under-estimated the effect of the horror at the Cape’s comprehensive failure (21 points to Australia’s 78). The Broederbond mafia went into laager mode: the CEO of KWV (who had joined the wine company from Armscor) – knew the deputy CEO of SAA (also ex Armscor), and what was supposed to be a three year SAA sponsorship was brought to an abrupt halt.
Once the Dark Side had brought down the shutters and killed the competitions (there had been others scheduled for Chile and Argentina), it became virtually impossible for South Africa to show Australia – and the rest of the world – that it had learnt the lessons of the Shield and had upped its game. Without a headline sponsor driving participation and picking up the not inconsiderable costs involved in staging an event of this kind, things went quiet for some time. Then private enterprise slowly (and very cautiously) took over. 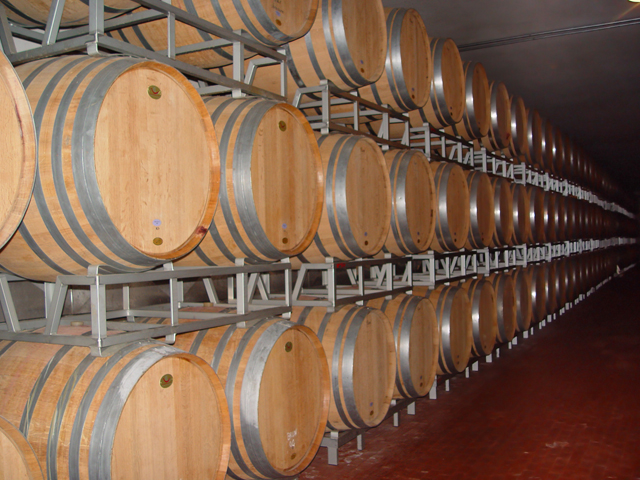 In 1998 the organisers of the Cowra Wine Show in Australia decided to host a Tri-Nations Chardonnay Challenge. To the astonishment of Australia and New Zealand, South Africa won it by a country mile. I had been one of the three judges of the Challenge and I can still remember – with considerable satisfaction – receiving messages of congratulations from people who had cold-shouldered me since the Shield. (I had little to do with the final outcome, other than selecting the wines, and being one of the judges). It wasn’t a re-match along the lines of the Shield, but it was a start.

A few years later James Halliday mailed me to say that Judith Kennedy, who ran the Australian Boutique Wine Association, wanted to establish a Tri-Nations Challenge: was I interested in risking the wrath of the Cape wine industry by becoming the South African selector and judge. Initially South Africa battled to make a showing (partly because we were still on a steep learning curve, partly I suspect because the Australian and Kiwi judges shared a strong, common aesthetic).

However, this time, without interference from industry dinosaurs and their mafia, the Cape persevered and gradually obtained better and better results.

Kennedy’s event – which has now been running for 10 years – has passed through several incarnations. Most of these were anticipated by the competition programme sponsored and then terminated by SAA. Three years ago the Chileans and Argentinians joined (and it became the Five Nations Challenge) while this year the United States has come to the party and the event has become a full-on New World wine show.

The detailed results of this year’s Six Nations Challenge will only be released in early October. For the past couple of years South Africa has enjoyed the lion’s share of the trophies, while Australia has the depth to dominate many of the individual categories and to finish on top of the log. We do know that this year the United States has taken 5 of the 16 trophies, followed by Australia (4), New Zealand and Argentina (3 each).

While South Africa’s share of top honours (2 trophies) has declined, it has taken several of the runners-up slots and a very high percentage of the Double Golds. It also came within 10% of winning the entire competition, a vastly better performance on a national level than at any time in the past. Tasting the 555 entries blind, there was no distinct ‘national’ taste to most of the wines. The old adage – waters of the world divide us, wines of the world unite us – may be truer than we ever thought possible.