A higher BMI in childhood appears to be linked to a higher risk of certain diseases in adulthood, according to new research. 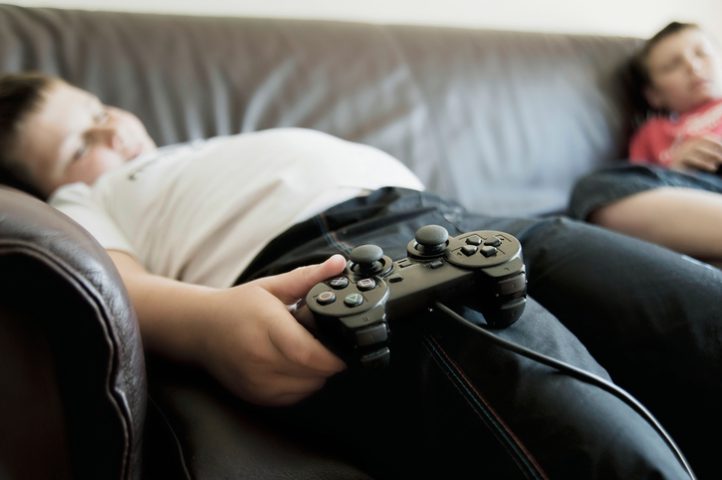 New European research has found that children with a higher BMI may have an increased risk of heart disease and diabetes in adulthood.

Carried out by researchers at the University of Bristol, the new study looked at more than 450,000 people taking part in UK Biobank — a large-scale study which includes genomic information on more than half a million UK residents — and data from over 700,000 individuals taken from four large-scale genetic studies.

The researchers used the genetic data and a technique called Mendelian randomisation to investigate whether there was a link between BMI in childhood and the risk of four different diseases later in life — coronary artery disease, type 2 diabetes, breast cancer and prostate cancer.

Mendelian randomisation involves studying genetic variants to see whether certain factors are associated with a higher or lower risk of disease. As it gives more reliable results than using self-reported data, which can be prone to errors, any associations found are more likely to suggest a direct causal relationship.

The findings showed that a larger BMI at age ten is associated with a higher risk of coronary artery disease and type 2 diabetes, although the increased risk was found to be most likely in the participants who also had a higher BMI in adulthood.

The researchers also found evidence to suggest that for the female participants, a higher BMI in childhood may have a protective effect against breast cancer in later life, although as the timing of puberty may influence this risk, further research is needed, they add.

No strong evidence was found to connect BMI with the risk of prostate cancer.

The researchers note that their study does have some limitations, however, thanks to the study’s strengths, such as a large sample size, the authors still conclude that the findings suggest a link between BMI in childhood and risk of coronary artery disease and type 2 diabetes in adulthood, particularly when individuals also have a high BMI in later life.

In a linked editorial, Professor Mary Schooling adds that the effect of being overweight on these diseases “can be obviated by achieving and maintaining a normal body mass index (BMI) in adulthood”, adding that “puberty might be a key time to reduce adiposity”.