MS is often diagnosed between the ages of 20 and 40 and is more frequent in women. 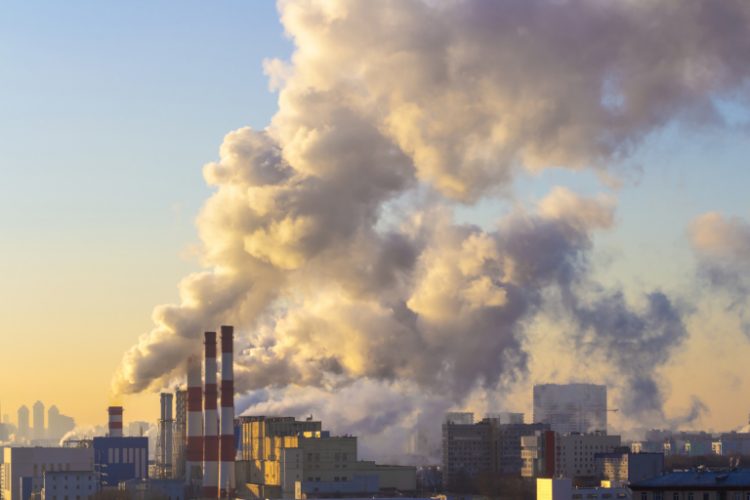 New European research has found that living in urban areas and being exposed to air pollution could increase the risk of developing multiple sclerosis (MS).

Carried out by researchers in Italy, the new study looked at over 900 MS patients living in the northwestern Italian region of Lombardy.

The researchers assessed the participants’ exposure to air pollution in winter, which is the season with the highest pollutant concentrations, and focused on two types of air pollutants known as particulate matter: PM10, which are particles of particulate matter with a diameter of 10 micrometres or smaller, and PM2.5, which are particles smaller than 2.5 microns in diameter and 30 times smaller in diameter than a human hair. Commenting on the findings, lead researcher Professor Roberto Bergamaschi explained: “It is well recognised that immune diseases such as MS are associated with multiple factors, both genetic and environmental.

“Some environmental factors, such as vitamin D levels and smoking habits, have been extensively studied, yet few studies have focused on air pollutants. We believe that air pollution interacts through several mechanisms in the development of MS and the results of this study strengthen that hypothesis.” 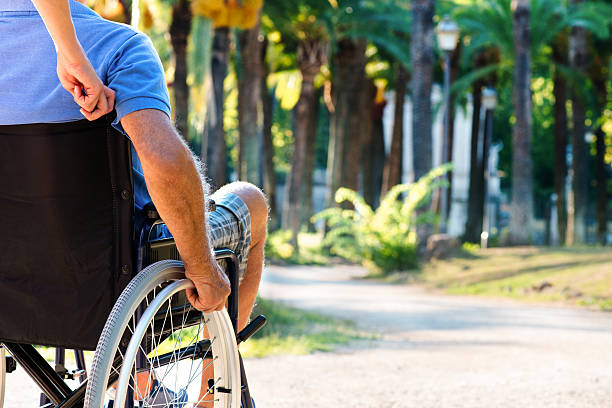 Although they add that MS patients are now living longer, which partly explains the increase in numbers, they add that exposure to risk factors, such as pollution, could also be at play.

Both PM10 and PM2.5 have already been linked to various health conditions, including heart and lung disease, kidney disease, cancer, respiratory issues, memory problems and even hair loss.

MS can be diagnosed at any age, but it is often diagnosed between the ages of 20 and 40 and is more frequent in women. Symptoms can change on a daily basis and include fatigue, walking difficulty, numbness, pain and muscle spasms.