The scale is your biggest weight-loss problem According to Marciel Hopkins, the presenter of the popular reality show Boer Soek ‘n Vrou, exercise should be a celebration of what your body can do, rather than punishment for what you ate.

For her, the motive behind making the mind shift was to stop weighing herself all the time. She hasn’t weighed herself in over six years and says she has no idea how much she weighs.

Before that, she was caught up in a vicious cycle. She says she used to weigh herself every Friday, jotting down her weight in a journal and if she had put on even the slightest bit of weight (even as little as 200g), she would cut something else from her diet.

“It wasn’t a sustainable way to eat,” she says. “And, exercise was seen 100% as a way to lose weight, and to punish myself for anything I shouldn’t have eaten.”

The model and inspirational speaker says she knew that those numbers on the scale would influence her, no matter what she knew about body positivity and being healthy.

ALSO READ: ‘Food was the enemy’: How a former model changed her outlook on food

Hopkins’ secret to successful weight loss was not exercising or eating less. She doesn’t even own a scale and her decision to stop weighing herself helped to break the obsession of everything revolving around losing weight.

Choosing to chuck the scale was what helped her to separate the obsession of losing weight from the action of exercising to celebrate feeling good in her own skin.

If not weighing yourself feels impossible when it comes to losing weight, Hopkins says there are other ways to track your progress on your weight loss journey.

One way is to take measurements with a tape measure. She says body measurements are much more accurate when it comes to tracking your progress. But Hopkins warns even that could be a trigger for someone who is prone to being obsessive about weight loss.

She says she often uses the simple tool of being aware about how she feels as a way to measure her progress.

It’s all about balance

For Hopkins, eating healthy is all about eating balanced meals, not about crazy restrictions and cutting certain food groups from your diet.

The ‘Boer soek ’n vrou’ presenter says her wish for women is to be able to wear a bikini with confidence and to enjoy a December holiday by the beach without obsessing about weight, which ultimately steals your joy. 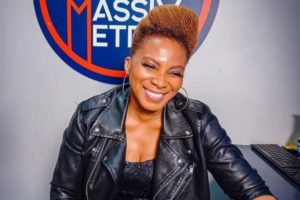 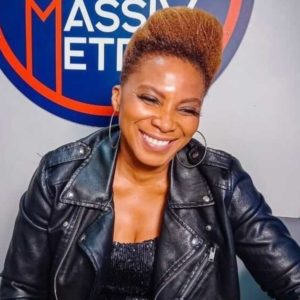 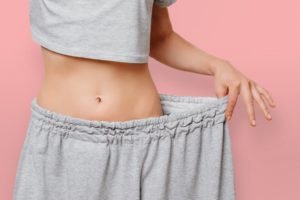 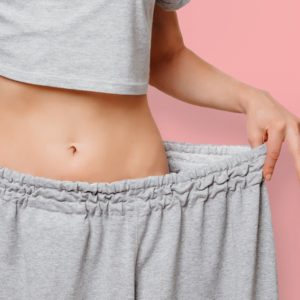