Erection problems aren’t just reserved for pensioners, over half the men affected are younger than 54 years. 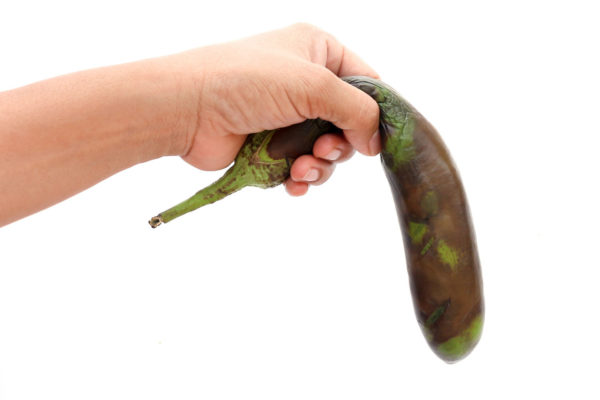 Addressing non-operational equipment is embarrassing at any age, but even more so when you are still in the prime of your life, looking for your life partner, or maybe even planning a family.

Erection problems are actually a lot more common than you might think, affecting almost as many young men (22%), as they do the older generation (26%).

What exactly is an erection problem?

Simply put, an erection problem – also called erectile dysfunction – impotence or flaccidness, is when your penis doesn’t get erect, or stay erect, when you really need it to stand to attention.

Dr Sameer Sanghvi, clinical technology lead at LloydsPharmacy Online Doctor, says occasional erection problems are nothing to worry about, but if this happens regularly, you should get it checked out as it can be a sign of an underlying health condition.

ALSO READ: From objectophilia to feet and gagging, these are the most common fetishes

Stress, tiredness, anxiety or drinking too much alcohol can all contribute to your flaccidness.

Sanghvi says there is no need for the stigma attached to erection problems.

LloydsPharmacy Online Doctor and Time To Raise It have partnered up to help promote open and honest discussion about erection problems by highlighting the fact that they’re a lot more common than many people may think.

According to a UK survey, less than half of men (46%) talk to their partners about their struggles down there because they either feel that they don’t need to speak about it as they know it’s a problem (17%), they would rather deal with it on their own (14%), they couldn’t find the words to explain what was going on (13%) and 12% felt that it isn’t something people tend to speak about.

How lockdown affected our sex lives

Lockdown was an extremely stressful time for everyone worldwide as many jobs and livelihoods were lost. This stress also contributed to many men struggling to get it up, which is completely normal as most people struggle to perform when stressed.

According to mysexualhealth.co.za, a study done in Italy found that women also experienced a decrease in sexual desire, arousal, orgasm and general sexual satisfaction since the implementation of social distancing.

Shanghvi encourages men to talk about their penis problems with someone they trust. He says in order to find a solution to your “limping” problem, you need to be open about it. Keeping this bottled up is not only detrimental for your physical health, but also your mental health.