Particularly dangerous for pregnant women and their unborn children, the disease is associated with risks of low birth weight and neonatal mortality. 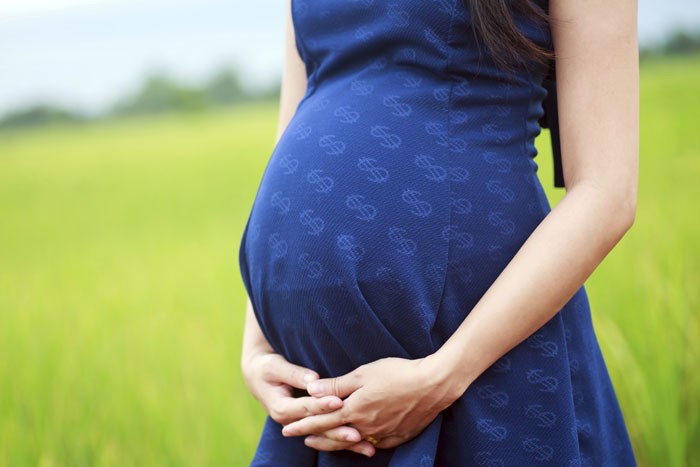 French researchers from Inserm and the Université de Paris have developed a vaccine to protect pregnant women and unborn children from malaria.

initial clinical trial results indicate that it can provide effective protection that can last for several months.

In Asia, Africa and the Americas, malaria — an infectious disease transmitted by the Anopheles genus of mosquito — is endemic. According to the World Health Organisation (WHO), a total of 89 countries around the world are affected by the disease, which is responsible for 400,000 deaths a year.

Particularly dangerous for pregnant women and their unborn children, malaria is associated with risks of low birth weight and neonatal mortality, especially in sub-Saharan African countries.

In order to better protect populations at risk, a team of researchers from Inserm and the Université de Paris is currently developing a vaccine in collaboration with the National Blood Transfusion Institute in Paris.

The first results of a clinical trial have now been published in the journal Lancet Infectious Diseases.

The project, which has been christened PRIMVAC, aims to evaluate the vaccine’s efficacy over a 15-month period by testing it on 68 non-pregnant women aged 18 to 35 years in Paris and then at the National Malaria Research and Training Centre in Ouagadougou, Burkina Faso. Participants were divided into four cohorts. Each patient received the vaccine at different doses on three separate occasions over a three-month period. The women were then followed for 15 months to identify and manage any adverse events and to study the immune response to the vaccination.

“We were able to show that the vaccine is well tolerated, at all the tested doses. The side effects observed were mainly pain at the injection site. We also revealed that the quantity of antibodies generated by the vaccine increases after each vaccination and that they persist for several months.

“It therefore appears that the vaccine has the capacity to trigger a lasting and potentially protective immune response,” points out CNRS Research Director and project leader Benoît Gamain.

In the study, the researchers confirmed the vaccine’s ability to produce an immune response, with antibody production in 100% of vaccinated women after only two injections.

The next step will be to conduct further clinical trials to evaluate the vaccine’s immune response and the effectiveness of the protection it provides in the long term.

The scientists also plan to follow 50 women in Burkina Faso who participated in the study to see if the vaccine’s coverage is effective up to their first pregnancy.

“Developing an effective vaccine for young women before their first pregnancy is a priority if we are to reduce malaria-related mortality. An effective strategy could focus on a population similar to that targeted by HPV vaccination, for example, before the women become sexually active,” emphasises Benoît Gamain.