How to sleep better during the Covid-19 outbreak

If you're struggling to sleep during the pandemic, experts have some advice on how to get more shut-eye. You might find yourself struggling to sleep during the current Covid-19 outbreak, as stress, uncertainty and changes in our usual routine make it more difficult to relax at night and drop off.

Here, we round up some expert advice on how you can try to maintain a regular sleep pattern and get a more restful night’s shut-eye.

Try to stick to the same bedtime and wake-up time

Waking up and starting your day at the same time every day is the most important way to stabilise your body clock, says Professor Greg Murray at Swinburne University of Technology, Australia.

He advises sticking to consistent sleep and wake times which fit your natural rhythm. If you’re a night owl, it’s okay to stay up a little later and get up a little later, just make sure these bedtimes and wake-up times are the same every day, he says.

“Try to go to bed at the same time every night, maybe sleeping in a little bit later than you normally would because you’re not rushing to get to the office. And see if you can try to get somewhere between seven and nine hours of sleep, which is what most adults need, and make that a regular part of your day.” 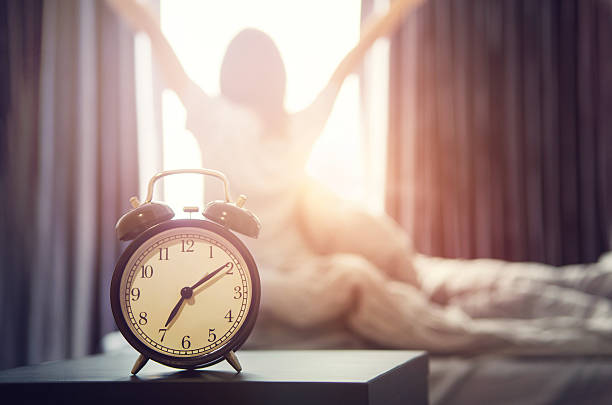 Murray also advises trying not to nap during daylight hours, as it can make it hard to fall asleep at night. If you must nap, he says to restrict your sleep to just 30 minutes.

Get some sunlight during the day

Professor Kevin Morgan, who is a sleep expert at the University of Loughborough, UK, says that staying indoors means we don’t soak up enough sunlight, and this can affect our sleep patterns and our need to nap during the day.

To help synchronise our body clock, we should try to get enough sunlight during the day, particularly in the morning, to let our body know it’s daytime. He recommends exercising outdoors, if you can, or at least just walking to the grocery store or sitting in the garden. 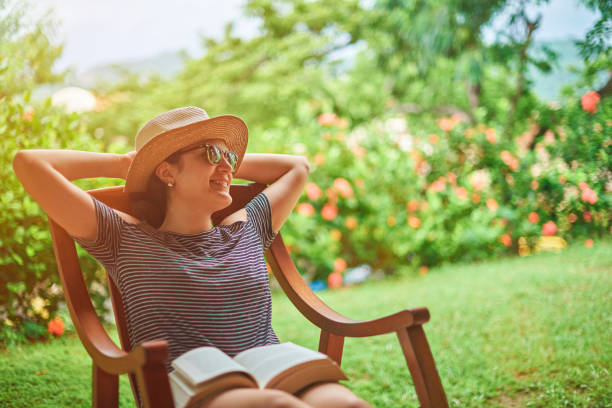 Avoid bright light in the evening

In the evening, Murray says we should avoid bright light, as this suppresses the production of the hormone melatonin, which makes us feel sleepy.

This also includes avoiding the blue light from computer screens and smartphones, so try to read a book or take a bath instead of watching TV to help you relax.

Be careful how much caffeine you have every day, says Morgan, who adds that working from home, or just being at home, offers more opportunities for tea and coffee breaks.

Caffeine suppresses the chemical adenosine which contributes to sleepiness and promotes sleep.

He also advises limiting your alcohol intake – although it can help you fall asleep, it can also cause you to wake up early as well as affect the quality of your sleep, so you actually feel more tired the next day. Psychiatry professor Adam Abba-Aji at the University of Alberta, Canada, says that if you’re feeling anxious during the Covid-19 outbreak, usually the first sign of it will be a lack of sleep.

“It becomes difficult to switch our brains off,” he said. “Where there’s a lack of sleep, people sometimes resort to … alcohol or some other sedatives.” Instead, Abba-Aji suggests trying to relax and switch off with some yoga before you head to bed.

You might not have tried meditation before, but Cozine says there’s a lot of evidence to suggest it can improve sleep, as well as help ease stress and anxiety.

“I’ve found that it helps me turn off those hamster wheels of thoughts that are rolling in my brain, and it also helps me to get ready for the next step,” she says.

“I’m not talking about sitting Zen, cross-legged for three hours thinking about — I don’t know — like a desert or something. I’m talking about maybe five minutes where you just reset.”