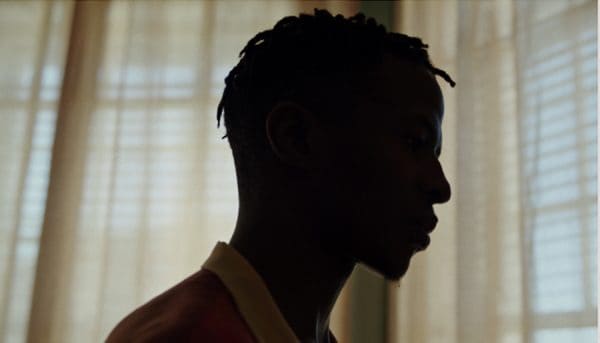 Mental health has never been so topical, as organisations, public figures and online conversations all try to educate about and destigmatise the problem.

Suffering from anxiety and depression can be a lonely experience and in tough times like these it gets even more difficult to cope.

Young people are dealing with the pressures of school, unemployment, pressures to be breadwinners and feeling the need to hide their struggles.

Speaking to The Citizen, founder Ben Tuttle spontaneously decided to take a trip to Cape Town when he was in Zimbabwe. He found that three out of four South Africans suffering from mental health issues didn’t get any help and this is how the idea blossomed.

Suffering from mental health most of his life, he says the issue never just goes away. Tuttle adds he too still struggles and finds himself searching for coping mechanisms.

The therapy sessions for young people up to the age of 26 will allow them to talk about anything, including their problems and what they are suffering from.

“The reason it is called Hope Guardians is to give people some hope. When they lose all hope they start planning to take their own life,” he said. The organisation is targeting those who didn’t necessarily have the access, or the money to treat their mental health.

Hiding his depression for decades in the work environment and those around him, he just recently started opening up to his loved ones.

“Mental health doesn’t respect any boundaries whatsoever,” he says and that he had traumatic experiences in his family which resulted in his depression, something he’s no longer afraid of sharing.

“Don’t judge a book by its cover because anyone can be affected by it. If you have mental health problems it doesn’t mean you are weak or a failure in your life,” Tuttle said.

When people sign up there is a preference of language, assisting in understanding their cultural context and giving them an opportunity to freely articulate themselves without a language barrier.

Different sectors such as sports and entertainment have showcased the importance of personal well-being. Tennis star Namoi Osaka pulled out the French Open because of the anxiety and depression about media reporting after matches. How the tennis federation handled this was criticised and corporates around the world are going to need to tackle this their own way and the right way.

Tuttle was honest that people who want to be transparent about their mental health in the work space need to tread very carefully.

“In my experience, they can always find a way or another reason to push you out of the company.”

He added that the person needs to start the conversation. “I started three months ago when I started telling people I had mental health issues, it’s an incredibly difficult thing to do and I started with my close friends. But in a work environment, it is tough.”

Some European companies have programmes to assist their employees, but in SA we have a long way to go for that type of access to therapy.

People can sign up on www.hopeguardians.com, where they are matched with a trained professional therapist for free virtual, weekly sessions.