Does 90-day rule still apply to sex during Covid times?

In a world where dates have become virtual and people are more cautious of touch and sex, we find out if the 90-day rule still applies. 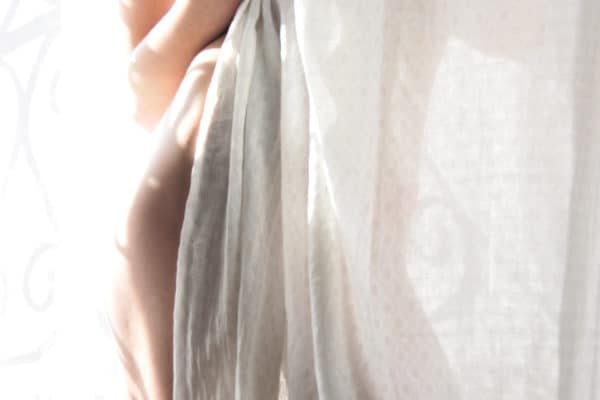 There’s the ťhrill of meeting a new partner and that age-old game of the unspoken dance. The excitement of what is mutually agreed upon on who will do what first. That spicy combination of how far you are willing to go, what you get to touch and how much sex or sexual action you are both willing to allow.

In Covid-19 times, this may be extended even further as love may no longer be a contact sport but a FaceTime fest instead.

“There is no definitive rule about the right time to have sex in a fledgling relationship,” says relationship expert and psychotherapist Louisa Niehaus.

Check in with your intuition; libido has a life of its own and will drive the process. Be cognisant of what type of relationship you want.

Those first hedonistic, sexually charged encounters can set the tone, and can also potentially mask your compatibility as partners versus lovers. Lust can often be confused as love and override non-sexual compatibility. Leading you to think you are in love, when in actual fact you may only be in lust.

“There are no set of rules that determines how often, how much or what kind of sex you should be having once you take the plunge. Both of you have the potential to create alchemy and your own unique physicality,” says Niehaus.

Sex in a new relationship can evolve into a unique way for you to communicate.

ALSO READ: Six ways to orgasm that you probably didn’t think of

Sex is not defined simply by intercourse.

“Kissing sets off the chain reaction and for many, any meaningful act of pleasure with another person constitutes some form of sex,” says Niehaus.

But during Covid and thanks to lockdown, pent-up desire may accelerate getting between the sheets.

The virus is transmissible during close contact, and the city of New York recently launched a sexual information campaign to discourage unvaccinated parties getting it on.

“The world may have become somewhat sex-starved due to the pandemic, and dating is no exception. One may see a rapid return to the three-date rule once vaccinations have rolled out substantially,”

According to the Groupon survey, before the coronavirus dethroned sex as dating’s moving target, it found that women waited the longest before having sex, a total of nine dates at the long end and men thought that after five dates it was okay to play.

And while 30% of men were likely to be ok with sleeping together on the first date, only 8% of women figured it was ok to even consider getting between the sheets before date number three.

But today, what constitutes a date? Niehaus says dating can take various shapes and Covid-19 has moved a lot of conversations online, too.

“There is no universal definition now, to pigeonhole dating,” she says.

“It could take shape around several text messages and Zoom calls before a pair even meets in safe circumstances.”

Niehaus notes that in-person dating has not been a yardstick to measure dating for quite some time as even forever phone calls, that predated the digital age, could be construed as a date. And getting it on has its own set of complexities.

When do you take off your mask, do you sanitise before and after, use surface spray to decontaminate the sheets or the backseat? Do you kiss through clingwrap or demand a vaccination certificate before considering dinner?

“Safe sex has taken on many new and different definitions,” says Niehaus, “and physicality is important to us as humans. The danger in all of this is that less sex, fewer in-person dating engagements and santised loving can add to the mental health challenges of an already stressed-to-the-max world.”