World Autism Acceptance Month: Here’s how to do your part

People unfamiliar with ASD are encouraged to gain a better understanding of how to support those with the illness. 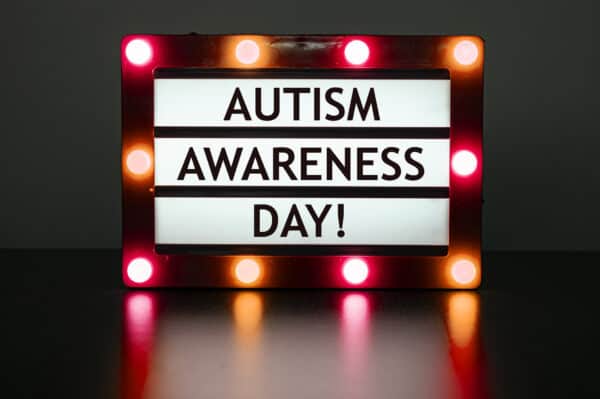 April is World Autism Acceptance Month and kicks off on 2 April. The campaign is dedicated to raising Autism spectrum disorder (ASD) awareness.

The Society for Autism, founded in 1965 by Dr Rimland, launched the campaign in the 1970s to promote a better understanding of ASD.

Autism is characterised, in varying degrees, by difficulties in social interaction, verbal and nonverbal communication, repetitive behaviours and differences in sensory perception.

It’s important to note that ASD can be managed. The ASD awareness ribbon is a rainbow spectrum paired with a puzzle piece, the infinity symbol. People also wear blue to show support.

ASD is a lifelong developmental disability which manifests during childhood, usually within the first three years.

A leading researcher based at the University of Cape Town (UCT) estimates that approximately 2% of South Africa’s population is affected by ASD.

Taxpayers who are disabled or who have dependents with disabilities (including ASD) qualify for tax disability rebates.

The Department of Social Development encourages families of children with autism to ensure they are enrolled in early childhood development programmes.

What can you do?

People unfamiliar with ASD are encouraged to attend a seminar or conference to gain a better understanding of how to recognise and support those with the illness.

Buy a ribbon to help fund research, donate to organisations in need and help the world understand ASD by speaking out against stigma and misperceptions.

For more information and services, contact the following organisations: