Millions of people worldwide live with lymphoma and nearly 1000 new cases are diagnosed every day. Yet patient stories gathered worldwide from people of every age show that late and misdiagnosis is still a major issue. 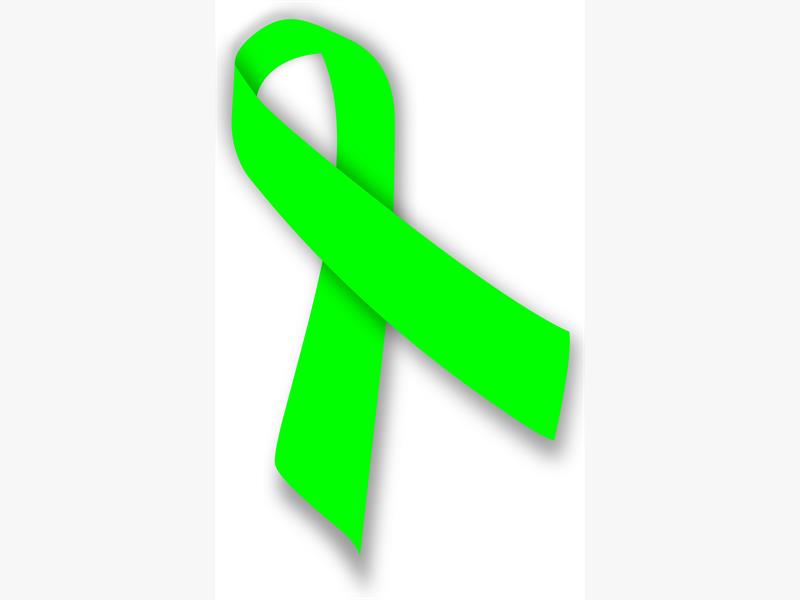 This is why World Lymphoma Awareness Day (WLAD) was started. This event takes place across the globe in September every year. The KZN Lymphoma Support Group, the only lymphoma group in South Africa, observes this important day by sharing patient stories and hosting special talks in an effort to alert the general public and healthcare communities about this little-known cancer.

Lymphoma is often identified when all other diagnoses are ruled out. This is because the signs of lymphoma are so broad and similar to that of influenza and TB. Symptoms can include lack of energy, unexplained fever, swollen glands, coughs, night sweats, persistent itching all over the body and general, unexplained weight loss.

The KZN Lymphoma Support Group joins the national “I am the voice of lymphoma” initiative that also takes place every year to commemorate lymphoma survivors and spread the world about this disease around WLAD. This initiative collaborates with a number of other South African cancer groups, with the support of the Lymphoma Coalition.

“When I was a young girl, I always thought that only elderly people were diagnosed with cancer, but that perception changed,” says Jo-Anne Walsh, who was diagnosed with Stage 4 Hodgkin’s lymphoma.

In 2007, at just the age of 25, Walsh started experiencing lower back pain and excessive sweating. Realising something was wrong, she consulted her GP. She was sent from pillar to post – initially she was prescribed pain-relieving injections that only worked in the short term, then she was referred to a physiotherapist and when that did not work, she was sent to a biokineticist. After experiencing serious dizzy spells whilst performing her exercises that were suppose to help with the aches and pains, her doctor suggested she go for a chest x-ray and blood tests.

Her results showed there was an abnormality in her chest, and she was put in touch with a physician. By this time, she was starting to experience flu-like symptoms. Luckily, at this point, her surgeon detected a swollen lymph node and she underwent a biopsy.

A day before Christmas in 2007, Walsh and her husband received the devastating news. In the New Year, she started with chemotherapy. Unfortunately at the end of her treatment, she was notified that it had not worked.

So Walsh and her doctors tried again with a different chemotherapy treatment. Just when it started working, her body would become resistant to it. This happened multiple times. She kept relapsing and becoming incredibly sick. Finally, in 2010, she was able to get a special stem cell transplant.

As of 2013, Walsh has been in remission for almost three years. “I have learned to appreciate the little things. I have learned that you are in control of your mind and a positive attitude will have possible results. I have also realised that support can boost your desire to get through it all,” she says.