SA to switch to safer plugs in the next few years

Over the next 10 to 50 years, South Africa’s current three-pronged triangular electrical plug will be replaced by a safer hexagonal plug. 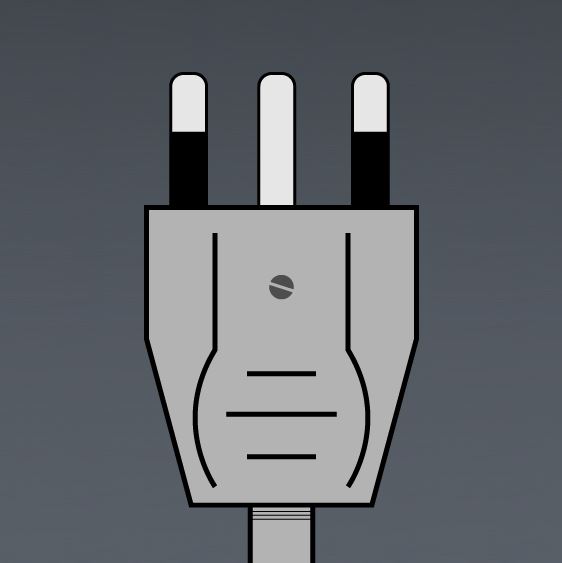 South Africa has relied heavily on the current three-pronged, round pin plug for the past few decades, and this is usually not something that anyone questions.

However, it has emerged that these three-pronged triangular plugs are actually pretty dangerous, despite South Africa having used them since the 1930s, thanks to the UK’s adoption of the three large round pin plug when South Africa was still a British colony, according to Tech Central. 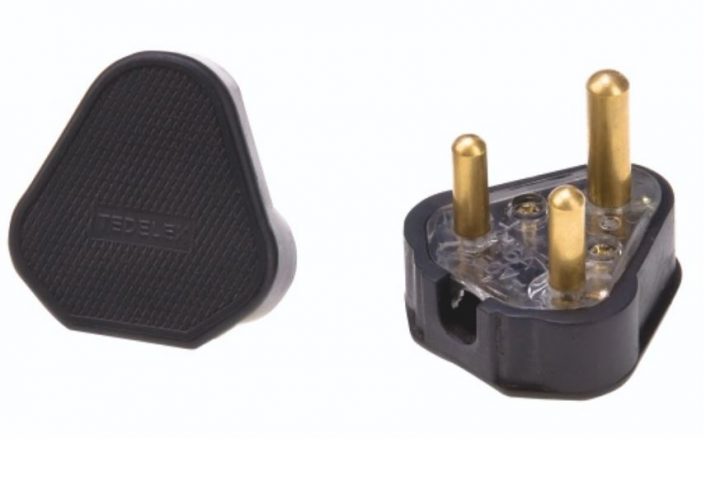 The UK switched to flat pin plugs in the 1970s, but South Africa lagged behind due to commercial reasons.

In the 1990s, cellphone chargers and hand-tools made use of the two-pronged hexagonal plug, also known as two-pin plugs. These plugs are double-insulated, and therefore pretty safe. 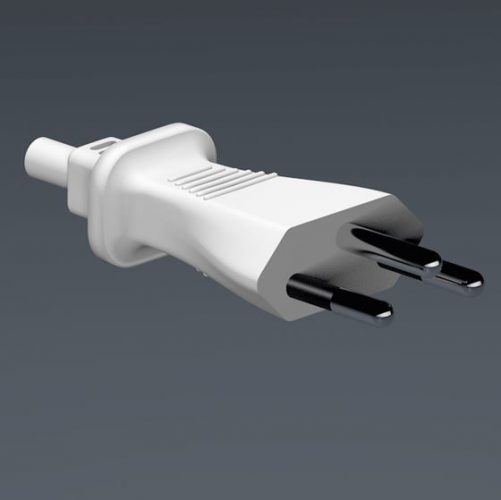 Round pin plugs are notoriously blamed for fires and electrocutions, reports Business Insider.

In addition, these plugs reportedly give the illusion that the switch the outlet comes with can be switched off for safety. This is a false belief and reinforces the need for traditional plugs to be replaced with safer, more space efficient hexagonal plugs, the South African Bureau of Standards (SABS) announced back in 2014. 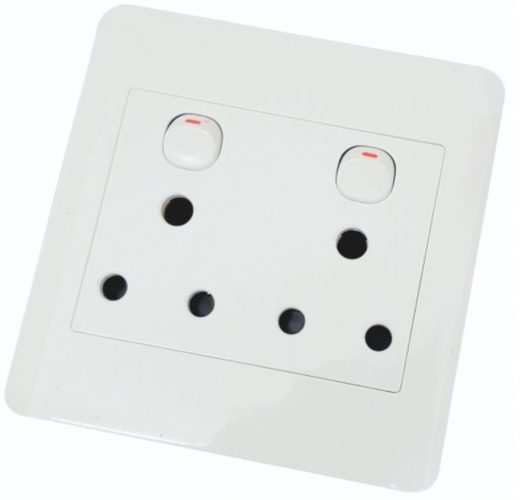 Switching power off at a wall socket is not always a guarantee of safety. Image: Game

In the 1990s, switching to a three-pin flat plug system was on the cards for South Africa, but manufacturers were resistant to the International Electrotechnical Commission’s (IEC) proposed worldwide conversion, due to the costs involved in the new installation. 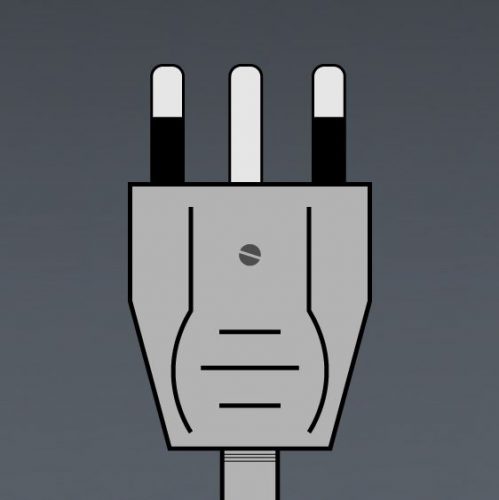 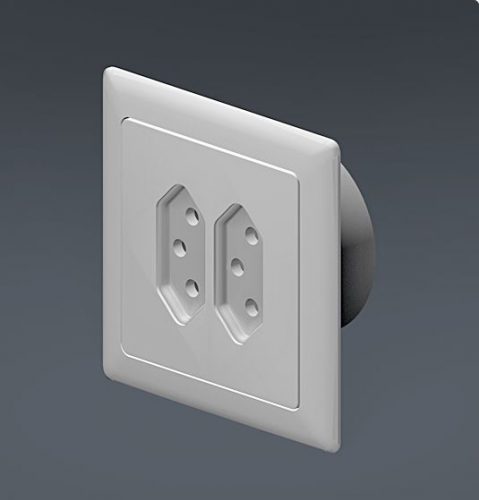 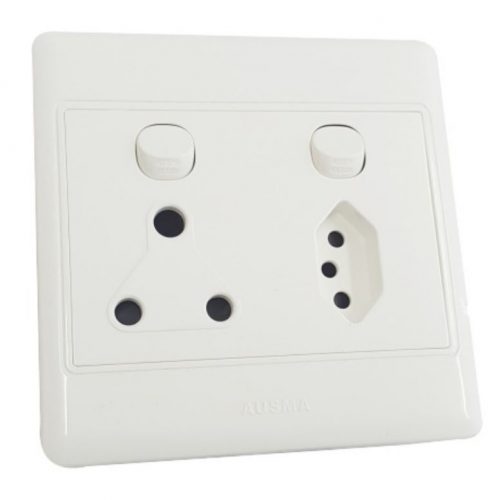 The switch is said to be made in the next 10 to 50 years, and commercial manufacturers have embraced the roll-out of the new standard.

South Africans will still be able to use three-pronged plugs until commercial items all adopt the ZA plug.

According to a statement released by SABS in 2014, the Electrical Contractors’ Association of South Africa (ECASA) says the conversion will make appliances stable and safer. Changes to ECASA’s Wiring Code means that “all socket outlets [must] incorporate at least one socket complying [with] the dimensions of SANS 164-2, effective from March 2018”.

My Broadband has listed four important advantages of using the ZA plug. Increased compatibility will mean that adaptors will be a thing of the past. The ZA plug can also accommodate up to four outlets per wall-mounted socket, compared to three-prong plugs only accommodating two plug outlets. 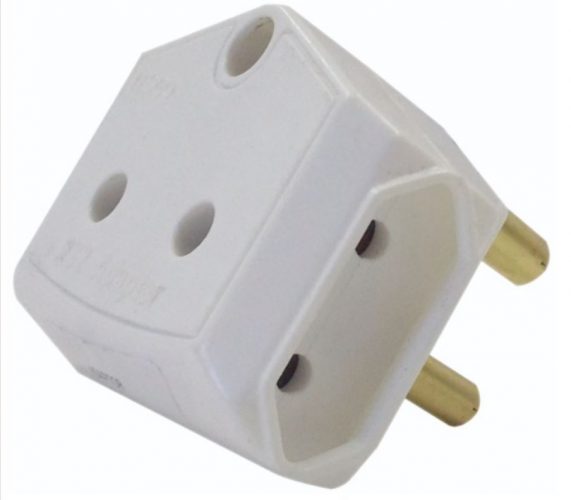 The safety aspect is also important, with the ZA plug using smaller holes, meaning that curious fingers and small objects cannot be inserted into the socket. And lastly, the ZA plug is significantly smaller and less bulky than three-pronged plugs. 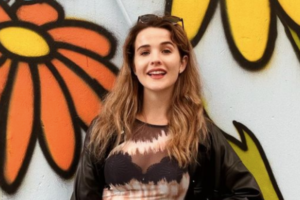 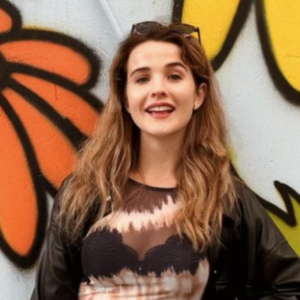 1.6 million followers and a book deal - SA TikToker shares tips on how to go viral
2 weeks ago
2 weeks ago

1.6 million followers and a book deal - SA TikToker shares tips on how to go viral
2 weeks ago
2 weeks ago