The difference between a car on a daily commute and one circling an area to carry out a crime would be immediately apparent. 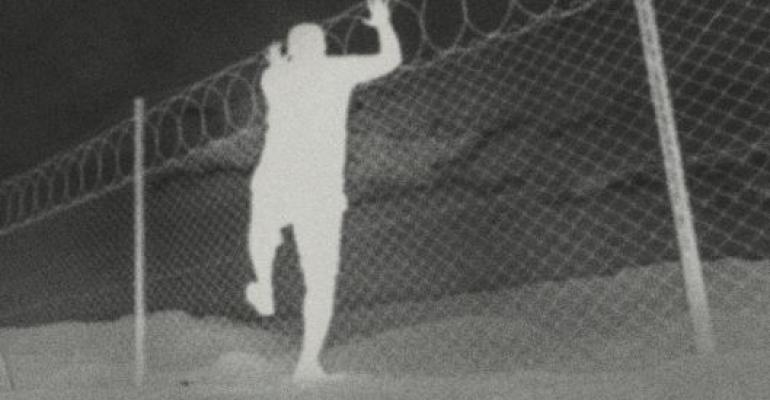 With break-ins and house robberies stubbornly high, as revealed by the most recent crime statistics, showing more than 228 000 home invasions annually, this mega data analysis allows security service providers to respond to threats before crime is even committed.

Unlike traditional security systems, which rely on cameras to record footage which, in the event of a security breach, identifies suspects and provides evidence, in this model a perimeter breach triggers an alarm and an armed response service provider attends to the scene – an entirely reactive approach.

According to Ryan Martyn, cofounder of Syntech, which sources technology around the world, future systems making use of big data challenge traditional security systems by proactively identifying threats and allowing security monitoring services to respond to alerts before an incident takes place.

“Research indicates that South Africa has among the most security cameras per capita in the world,” he said. “That creates a great platform to offer a solution on legacy infrastructure. This new approach to security actually prevents incidents from happening.”

Martyn explained that key to the effectiveness of this technology was how it helps armed response services because they receive more accurate information, which allows assessment of threats before dispatching a patrol vehicle.

This ensures resources are diverted to critical incidents and reduces the number of false alarms, while saving money for the armed response service provider.

The potential for using similar systems is extensive, and could be adapted for businesses to monitor deliveries or operations.

Martyn said networks of cameras in the same neighbourhood would allow for patterns to be monitored – the difference between a car that frequents an area during a daily commute and one circling an area to carry out a crime would be immediately apparent.

According to Jasper Horrell, chief executive of Deep Data, a security and surveillance software developer, there has been a shift in terms of what can be done with data gathering and processing.

The company developed Deep Alert, a system that uses analytics to identify and analyse threats based on security camera footage and also sends alerts to homeowners or security service providers based on the type of threats that it identifies. 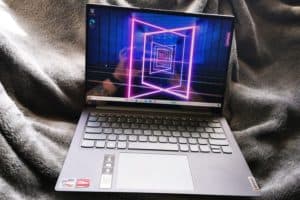 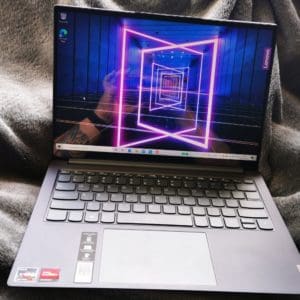