The private sector seems to be championing cybersecurity awareness initiatives, with government departments lagging behind. Are you using public or free Wi-Fi for personal or banking transactions?

If so, think again, because cybercriminals could be tapping into your information.

“Do not use public or free Wi-Fi for personal or banking transactions, it is dangerous,” warned cybersecurity expert professor Bruce Watson from the Department of Information Science at Stellenbosch University

“Make use of a virtual private network (VPN) instead. And remember: if it is free, you are the product.”

With an increase in cyberattacks on individuals and organisations, Watson said South Africans need more secure software systems, as well as an update of legal systems.

With October being Cybersecurity Month, Watson called on individuals and organisations to take steps in protecting themselves against cybercriminals within cyberspace.

“This is crucial given the current increases in phishing attacks, which are fraudulent practices of sending emails purporting to be from reputable departments or companies in order to induce individuals to reveal personal information, such as passwords and credit card numbers, to scam them out of their money. 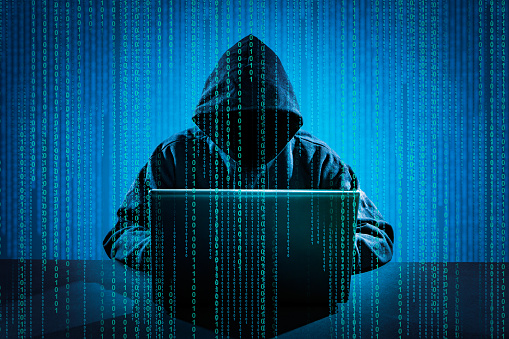 “If an organisation’s systems are not adequately protected, they are vulnerable to attacks, whereby law-abiding citizens and business data may be exposed and exploited by cybercriminals posing as banks or even government departments.”

He added: “As such, a cybersecurity savvy citizen will only help to expose the gaps within the government when it comes to dealing with issues of cybersecurity.

“And as technology advances, more citizens will demand services that require government to protect them from cyberattacks.”

He acknowledged that cybersecurity can be tough to maintain.

“First of all, cyberspace doesn’t obey the normal rules of the world. As such, it is not enough to live in a good neighborhood in order to be safe from a cyberattack. Everything is interconnected and we can get cyberattacked by accident – from a long distance. 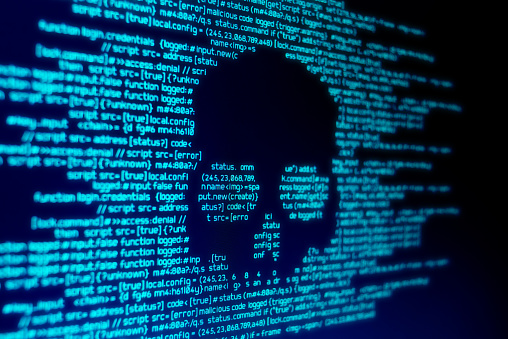 “The internet is also easily anonymous, making attribution a problem.

“Ideally, these are criminal activities that have to be reported to authorities and prosecuted according to a particular law.

“We need to be able to identify the applicable laws that are transgressed and then be aware of the processes that we have to follow to bring the criminals to book.”

The country, said Watson, had a legal void when it came to law governing cybercrime, only depending on the National Cybersecurity Policy Framework, adopted by Cabinet in 2012.

He said: “We also have the Cybercrimes Bill, which until late 2018 was called the Cybersecurity and Cybercrimes Bill. But until the Bill has been signed and becomes law, nothing much can be done to address the issues.”