Netflix in trouble? 300 staff laid off after streamer loses subscriptions

Disruptor disrupted: Netflix has a global workforce of roughly 11,000 staffers. This is the second round of staff cuts since May. 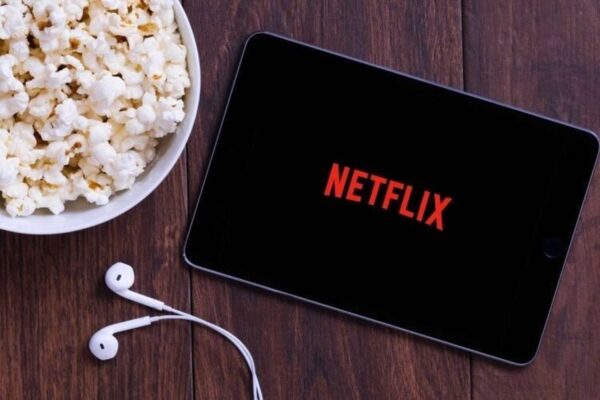 At least 300 employees at online streaming giant Netflix will be laid off on Friday. This follows an earlier round of staff cuts that took place last month.

A Netflix spokesperson told Variety it’s still “aggressively investing in new content” even though it has since a massive dip in subscriptions.

“While we continue to invest significantly in the business, we made these adjustments so that our costs are growing in line with our slower revenue growth.

“We are so grateful for everything they have done for Netflix and are working hard to support them through this difficult transition,” said Netflix spokesperson Bao Nguyen in a statement to The Verge.

Netflix has quickly risen to become the world’s stream king since it launched in 1997.

But the online streaming platform has finally started to take a hit amid the onslaught of new and revamped competitors, including Disney’s Disney+, Comcast’s Peacock, Paramount Global’s Paramount+ and Warner Bros. Discovery’s HBO Max.

New platforms mean more choices for customers, which each competitor debuting newer, splashy and high-budget titles on their services.

This has increased pressure on Netflix to attract and retain subscribers. Its also been losing valuable library content to companies bringing their content back home for their own streamers.

Netflix committed to cutting costs in order to keep its margins at 20%, according to Variety.

But it still plans to spend aggressively on content with a budget of $17 billion in 2022 for shows and films – roughly in line with what it shelled out in 2021.

Inflation and effects of Ukraine invasion

Reuters reported back in April that inflation, the war in Ukraine and fierce competition contributed to a loss of subscribers for the first time in more than a decade, and predicted deeper losses ahead.

The increasing loss of subscribers marks an abrupt shift in fortune for the streaming company that thrived during the pandemic.

Locally, international video streaming services such as Netflix, Disney+, Amazon Prime Video, and Britbox have come under fire from Multichoice.

The DSTv operators are urging the Independent Communications Authority of South Africa (Icasa) to regulate global competitors, by forcing those companies to comply with BEE requirements and pay tax, because traditional-locally based broadcast services are subjected to more rigorous regulations and fees