One lucky winner from North West woke up to a whole new world this week. 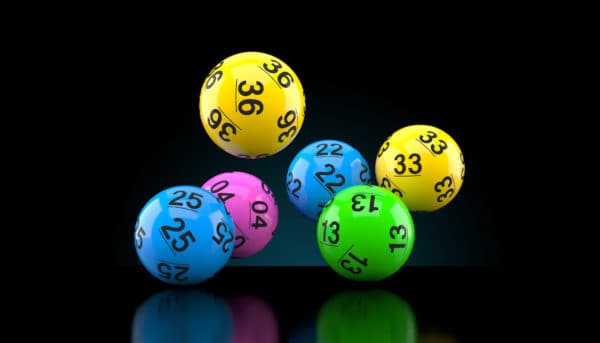 National Lottery Operator Ithuba confirmed the biggest jackpot for 2021 has been won, with a Powerball draw of a whopping R158 million.

It’s not only the biggest jackpot of the year, it’s also the second-highest Powerball jackpot in the history of the South African National Lottery.

While the millionaire’s identity will remain a secret, Ithuba could confirm the winner is from North West, who spent only R15 on a ticket purchased via the ABSA banking app, using the manual selection method.

Another lucky winner also walked away with a jackpot of R17 million after spending R105 on a quick-pick ticket purchased from Spar at the Silver Oaks Crossing Centre in Pretoria.

It was close; three other players matched all five Powerball numbers correctly, bar the Powerball itself. For their efforts, they walk away with R241 555 each.

Both winners will receive extensive financial advice and trauma counselling to help them adjust to their new financial reality. All lottery winners have 365 days to claim their prize or it will be donated to charity.

Ithuba CEO Charmaine Mabuza said they are “excited to have made two South Africans millionaires once again” and congratulated both winners on their life-changing jackpots.

“We have kept our promise to invigorate the National Lottery by offering record-breaking jackpots and creating more winners and multi-millionaires than any other South African lottery operator.”

She said the wins are a huge milestone for Ithuba, second only after paying out the largest Powerball jackpot in the history of Africa – R232 million back in February 2019.

The anonymous winner said he had no plans of resigning from his job. Speaking to eNCA at the time, the quinquagenarian said first on his list was to prioritise the education of his children.

NOW READ: Come on, all of Goodwood knows who won the R232m PowerBall now

Zuma's corruption case to be heard today, in his absence
5 hours ago
5 hours ago

Zuma's corruption case to be heard today, in his absence
5 hours ago
5 hours ago