Mercedes working on ‘Drift mode’ for next AMG E63

The German carmaker doesn’t want to be left out of the sideways fun. You’ll soon be able to enjoy going sideways in the next Mercedes-Benz E63 since latest reports state that the Germans are working on a Drift Mode for the crazy fast sedan.

We know Ford coined the term “Drift Mode” with the introduction of its all-wheel drive Focus RS, but the German carmaker doesn’t want to be left out of the sideways fun. 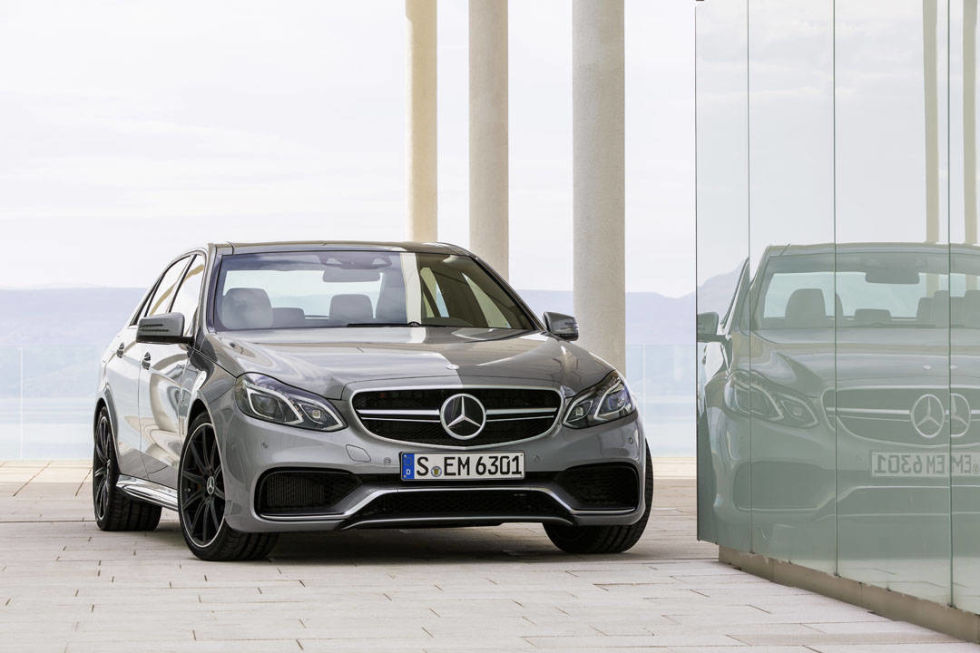 The latest addition to the AMG lineup will mark the first time the E63 does away with rear-drive standard and offers four-wheel drive in its place. The E63 is set to make its world debut early in 2017.

This is how the Drift Mode will work

Similar to the one found in the new Ford Focus RS, the Drift Mode feature will allow drivers the ability to transfer power entirely to the rear wheels, if they so choose.

“It is four-wheel drive, and we’re going to have a Drift Mode,” company chairperson Tobias Moers confirmed in a recent interview. The new system will be included in the E63’s standard electronic stability control system, and will give the vehicle a rear-drive bias allowing for controlled slides … hypothetically.

Not only will the new Drift Mode feature allow for a bit of extra tailwagging, but Moers assures it will make the car faster on Nurburgring than it’s ever been before. “It’s faster on the (Nurburgring) Nordschleife than ever. It’s going to be under 7 minutes 50 seconds [when fitted with] the standard tyres.”

As far as performance is concerned, the new E63 will exceed 447 kW straight out of the box — a healthy increase over the outgoing 409 kW model pictured here, and 430 kW S tune. Rivals such as the Audi RS6 and BMW M5 are likely to follow suit with similar performance figures in years to come. 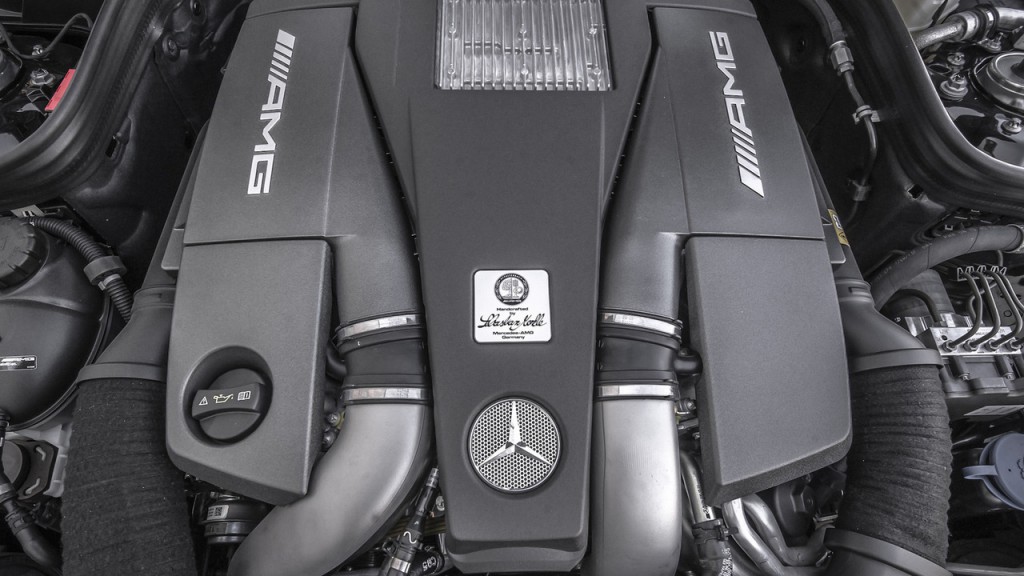 The new Mercedes-AMG E63 will make its world debut in January at the North American International Motor Show in Detroit, Michigan.