‘Like the original Subaru WRX STI, this Volvo will become an instant classic.’

There is an ironclad rule with the driving of test cars. The value, rarity and irreplaceability of the vehicle you have corresponds exactly with the number of people who wish to crash into it.

I had the Volvo S60 Polestar in my possession for less than 30 seconds before somebody in The Citizen’s car park nearly reversed a Mazda 323 into it. Three blocks up the road, a Putco bus swapped traffic lanes while I was driving next to it, causing me to sweat like a paedophile at a nursery school. All this, while learning about the Volvo’s braking prowess really quickly.

Thing is, I was not really even supposed to be driving this, the quickest road-going Volvo ever, of which the Swedish car manufacturer will bring only 45 to our country.

Mark is a real race car driver, infinitely more skilled behind the wheel than the rest of us.

But, Mark was overseas when the Polestar arrived and he said I should take it home, drive it in my own ham-fisted way and write about it.

Then, he would take it, do the difficult, high-speed stuff at the Gerotek testing facility, and provide proper performance figures. So, here goes.

Performance gains have been achieved thanks to a bigger turbo, new conrods, new camshafts, a larger intake and a higher-capacity fuel pump. 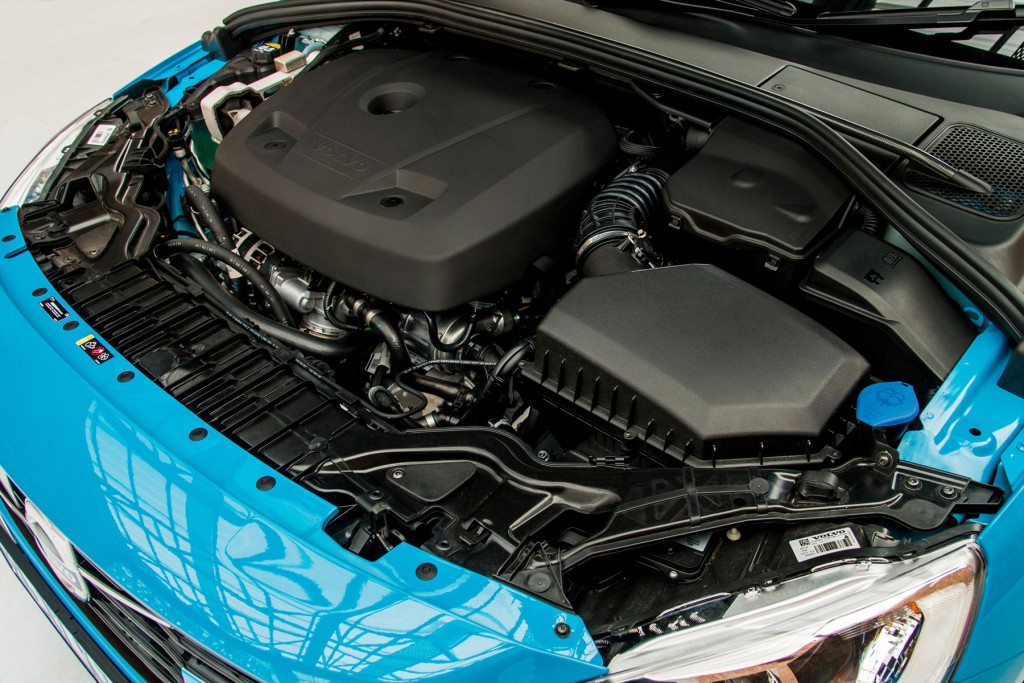 The above forces are sent to all four wheels via a Geartronic eight-speed automatic gearbox and a Haldex all-wheel drive system.

For all of its sporty credentials, the Polestar looks remarkably ordinary.

That is in typical Volvo tradition, who again chose not to embellish their fastest road car with stripes, glaring badges or dramatic two-tone paintwork.

Even so, the black grille, large air intakes, front air splitters and discreet rear spoiler contrive to give it a mean look.

The whole package sits on beautiful 20-inch lightweight alloy wheels, through which 371mm Brembo brake discs can be viewed.

Again typically Volvo, the Polestar has no optional extras – they are already part of the original offering.

Naturally, this Volvo also features a complete arsenal of safety equipment as standard. 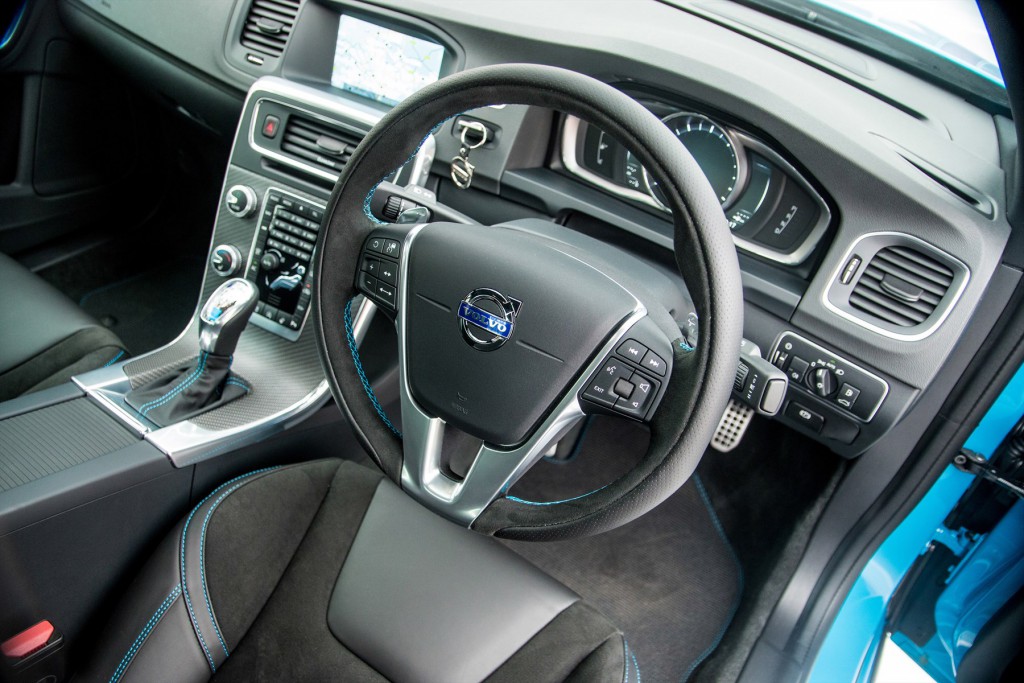 We do not know what half of the above lettering means, but two things are clear.

This Volvo will go to great lengths to ensure you do not crash it, and to even greater lengths to protect you if, due to unforeseen circumstances or applied ignorance, you do crash it.

Driving the Polestar, we found it absolutely docile in city traffic, content to burble along at 60km/h, or on the highway at just under 130km/h, with just more than 2 000rpm on the clock.

Boot it properly in Sport mode, and 200km/h comes up with ease and alarming rapidity.

This car could so easily get you arrested – 150km/h feels exactly like 120km/h. We did not get brave around corners – there are only 45 Polestars in the country, and this was the one and only press test vehicle.

Crashing it would have made a very large number of people extremely angry, and this writer is too old to make any more sworn enemies. We reckon Volvo will have no problems selling the Polestar, each tagged at R749 500.

Like the original Subaru WRX STI, these Volvos will become instant classics, particularly with so few of them destined for our shores.