See who owns what car brand

For your reference, we've detailed a comprehensive list of automakers and what mega manufacturer owns them.

The auto industry has an amazingly interesting and quite surprising and at times confusing family tree. Car companies own bits and pieces of each other, while others frequently share parts, platforms and even entire cars.

Here is a comprehensive list of automakers and what big company owns them.

BMW (Bayerische Motoren Werke) was founded in Germany in 1916. BMW has come a long way and currently owns BMW obviously, Mini, and Rolls-Royce. According to Forbes, BMW is number 11 on the Forbes’ world’s most valuable brands.

The current CEO is Harald Krüger, since last year May. Daimler AG was founded in 1998. The original Daimler Benz was founded in Germany in 1926. Daimler owns Mercedes-Benz, Maybach and the Smart car series.

Mercedes Benz is number 16 on the world’s most valuable brands.

The long-running CEO, Dieter Zetsche, was appointed in 2006. 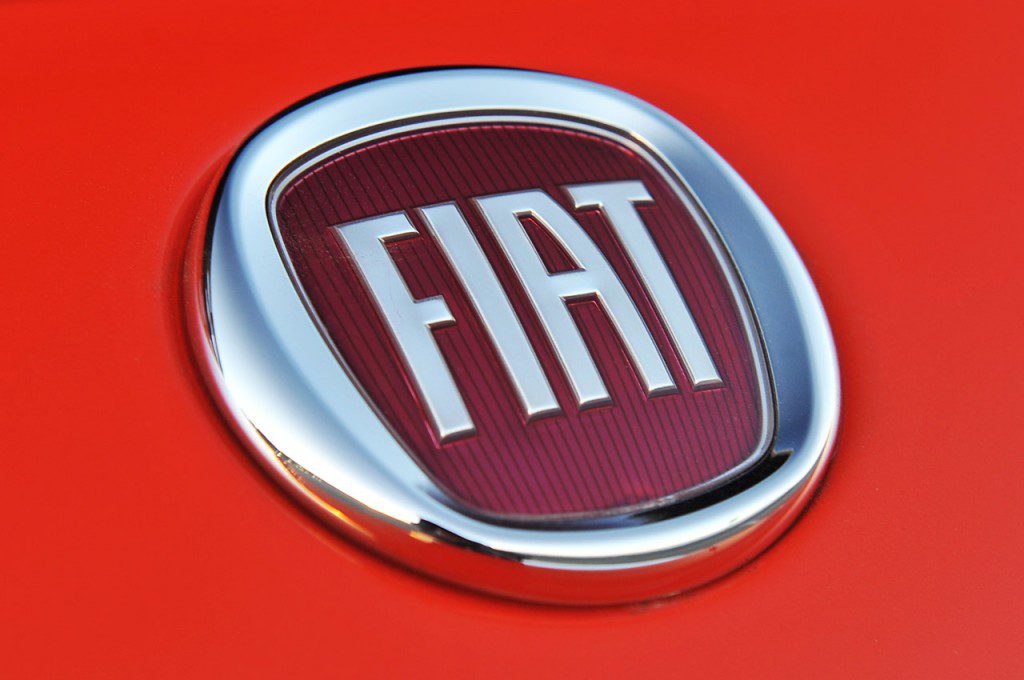 Fabbrica Italiana Automobili Torino aka FIAT is an Italian company that was essentially founded as a car company. It now owns Alfa Romeo, Ferrari, Lancia, Maserati, and all the Chrysler brands, including Dodge, Jeep, Ram, and SRT.

Sergio Marchionne has been FIAT’s CEO since June 2009. 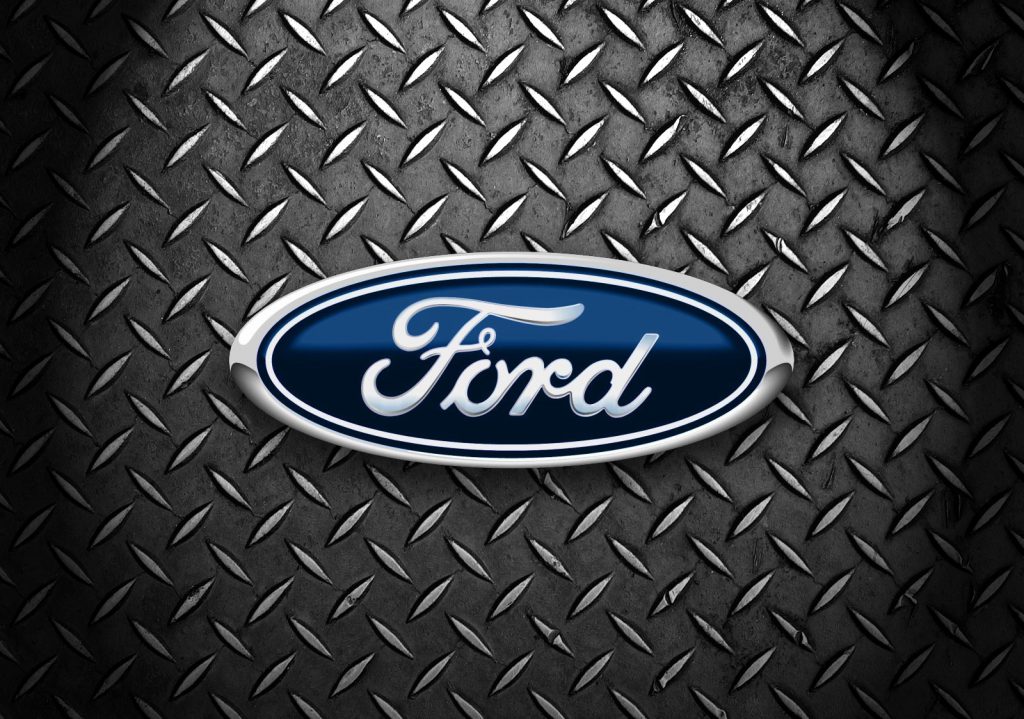 Ford is the company that famously modernised the use of the assembly line for cars. The Model T is widely considered the first massively available car.

Ford owns Lincoln and has some stake in Mazda. Ford is number 44 on the world’s most valuable brands. Mary T. Barra has been at the helm since January 2014. Honda is a Japanese motor company. It is younger than a lot of the other automakers on this list, having been founded in 1948. Honda’s name comes from Soichiro Honda, one of the company founders.

Honda owns Acura and Honda, of course. According to Forbes. Honda is number 20 on the Forbes’ world’s most valuable brands.

The company CEO, Takahiro Hachigō, was appointed in January 2015.

Hyundai is a car company that is less than 50 years old with a story similar to Samsung. Hyundai partly owns Kia, one of its leading competitors in the home market of South Korea.

In the past few years, Hyundai has made huge strides in getting a foothold in the already crowded car market with competitively priced reliable cars with radical designs.

According to Forbes, Hyundai is number 81 on the Forbes’ world’s most valuable brands.

The company is run by a conglomerate of CEOs, one of them being Gap Han Yoon.

Mazda from Japan was founded in 1920. The name of the company comes from Ahura Mazda, an old Iranian god. Mazda owns itself, essentially.

Ford has a small stake in the company though.

This motor company started in 1970, after breaking off of the Mitsubishi Heavy Industries department.

Nissan from Japan was founded in 1933, and is owned by Renault. Nissan has a luxury marquee called Infiniti. According to Forbes. Nissan is number 78 on the Forbes’ world’s most valuable brands. 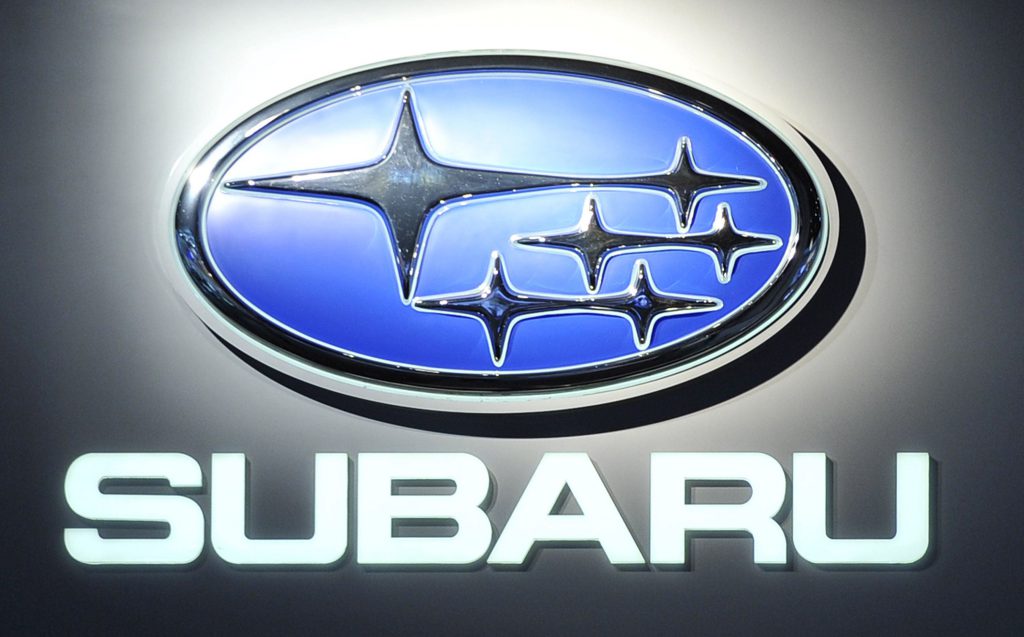 It is no secret that Subaru from Japan makes some of the best rally cars in the world. The company started making cars in the 1950s, as a side gig of Fuji Heavy Industries (FHI). Toyota is currently a part-owner in this company. 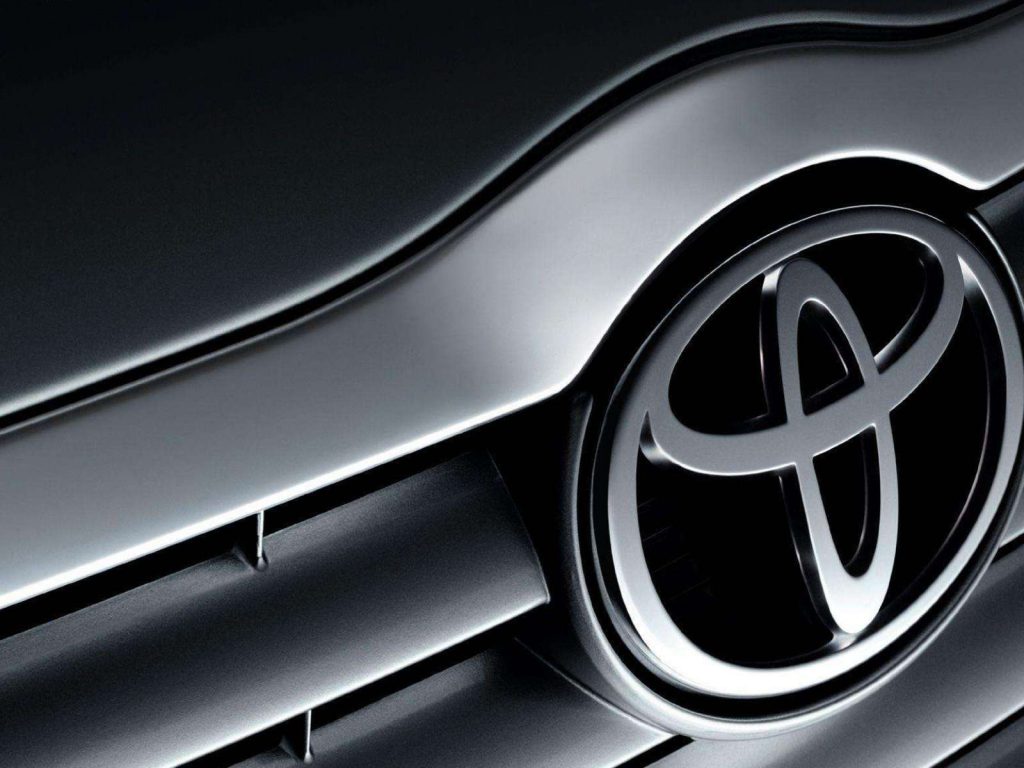 Toyota from Japan is one of the biggest car manufacturers in the world if not the biggest. It owns Daihatsu, Lexus, Scion, and Hino Motors.

According to Forbes, Toyota and Lexus are number 14 and 73 respectively on the Forbes’ world’s most valuable brands.

Volkswagen was started in 1937, by the Nazi Trade Union “German Labour Front,” with the idea of making a car more affordable for Germans than what was currently available. VW owns Audi, Bentley, Bugatti, Lamborghini, Seat, Skoda, MAN Trucks, Scania, and Porsche.