Is BMW planning an M2 GTS?

Prototypes of what is believed to be the upcoming M2 GTS have already been spotted at the 'Green Hell'. It is still a rumour. It looks like we are not that far to have the BMW M2 GTS on our market.

According to reports by BMW Blog, prototypes of what is believed to be the upcoming M2 GTS have already been spotted testing and doing some hot laps at the Nurburgring ‘Green Hell’, Germany. 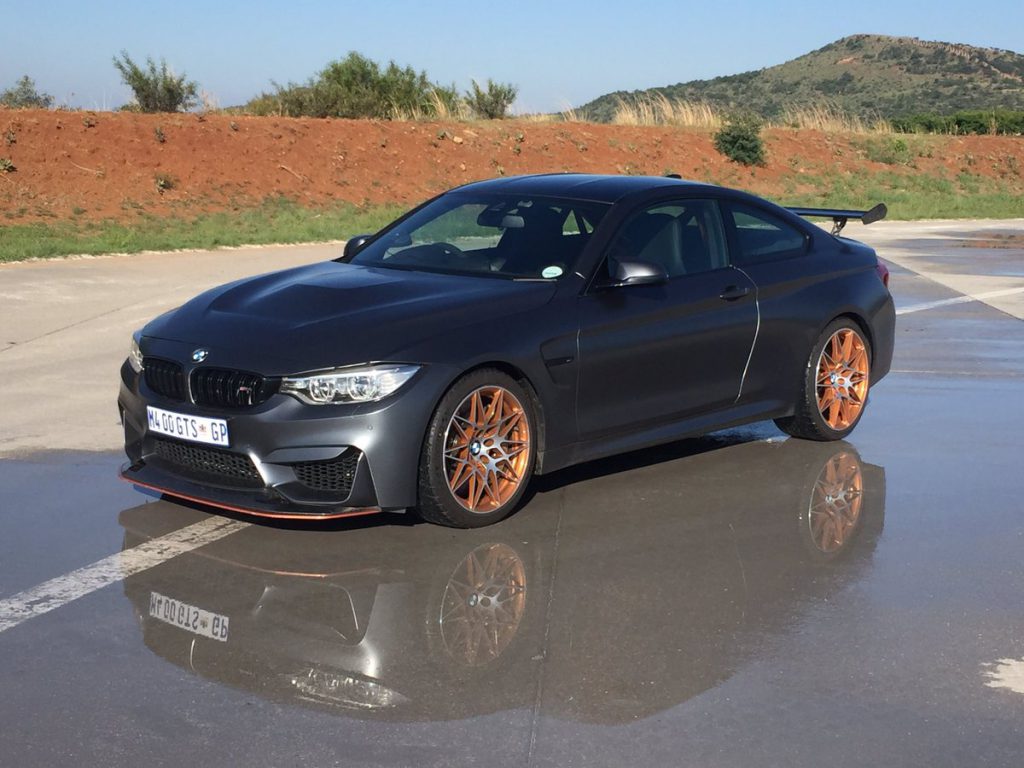 Like its limited-run and already sold-out M4 GTS, the M2 GTS will feature lightweight seats with a roll cage, an M Performance Steering wheel adorned with carbon fibre and alcantara, and a centre console and dashboard dressed up in carbon fibre as well. 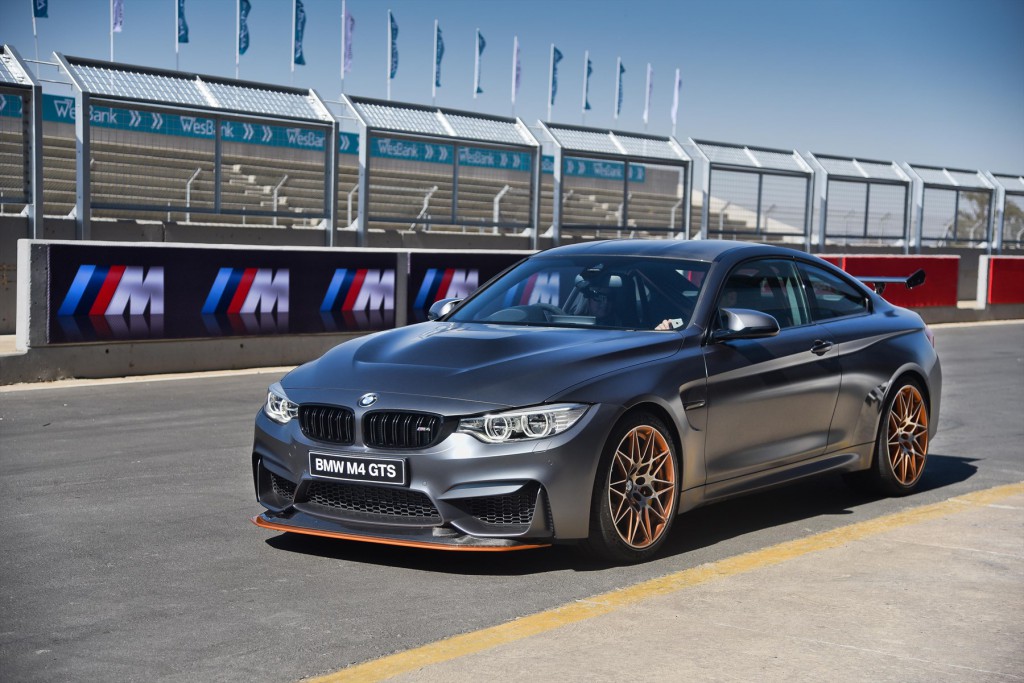 With more power, even less weight and the same small package, the BMW M2 GTS should be one of the most exciting cars BMW has put since the E46 M3 CSL.