Next Polo GTI might have a lot more vrrr-pha

The next generation VW hot supermini might get a turbocharged 2.0-litre TSI from the previous Golf, developing 147kW worth of power. It remains to be seen if the reports by UK magazine Autoexpress are true or we’re still dealing with April fool’s jokes.

According to the UK publication, the next generation VW hot supermini might get the turbocharged 2.0-litre found from the previous Golf, developing 147kW worth of power. 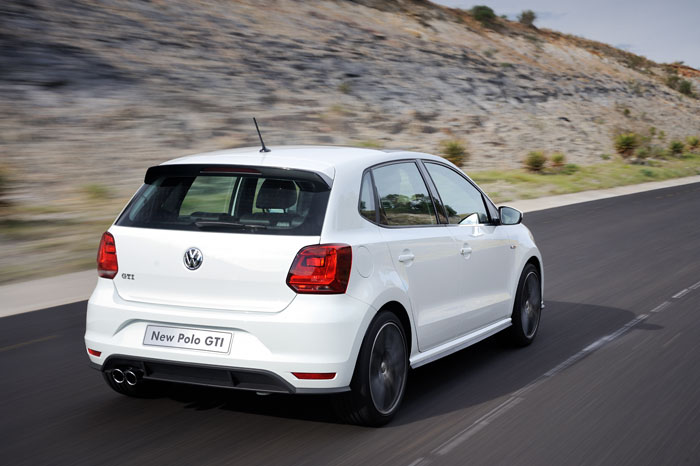 Speaking to VWSA, the new generation of the Volkswagen Polo is scheduled to appear in the first quarter of 2018, with the GTI to follow at a later stage.

Autoexpress reports that the next Polo GTI will feature a 147kW (up by 6kW) 2.0 TSI (current Polo has 1.8 TSI engine) from the previous Golf GTI. If that ever happens, the new Polo GTI will be more powerful than what it replaces. 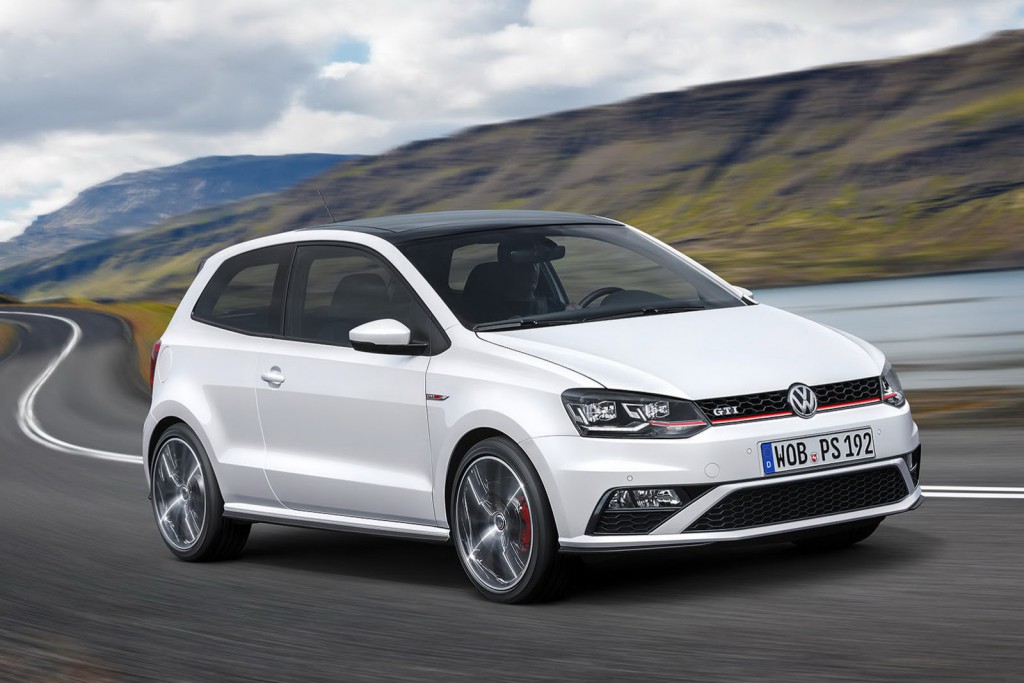 The new Polo might make use of the new MQB A0 platform and is likely to use the same XDS electronic diff lock as the current car, while adaptive dampers with comfort and sport settings could also appear. 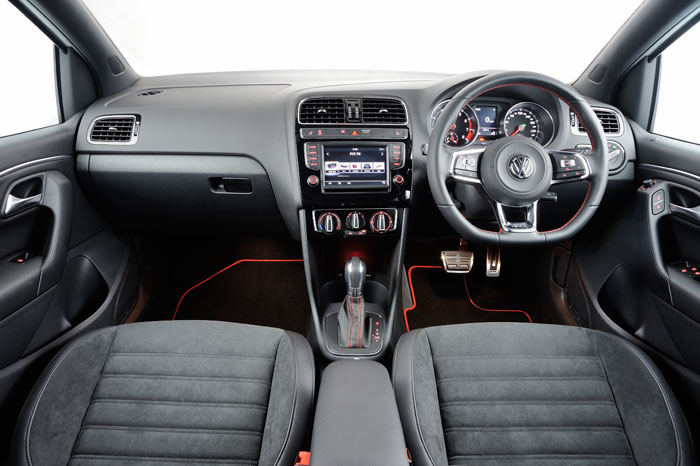 The Polo GTI should arrive shortly after the rest of the range at the end of next year.

The current-generation Polo GTI develops 141kW and 320Nm and rivals the Ford Fiesta ST, which features a turbocharged 1.5-litre three-cylinder.